A novel of social and environmental upheaval in a small Australian town in the 1970s.
Jemimah Brewster 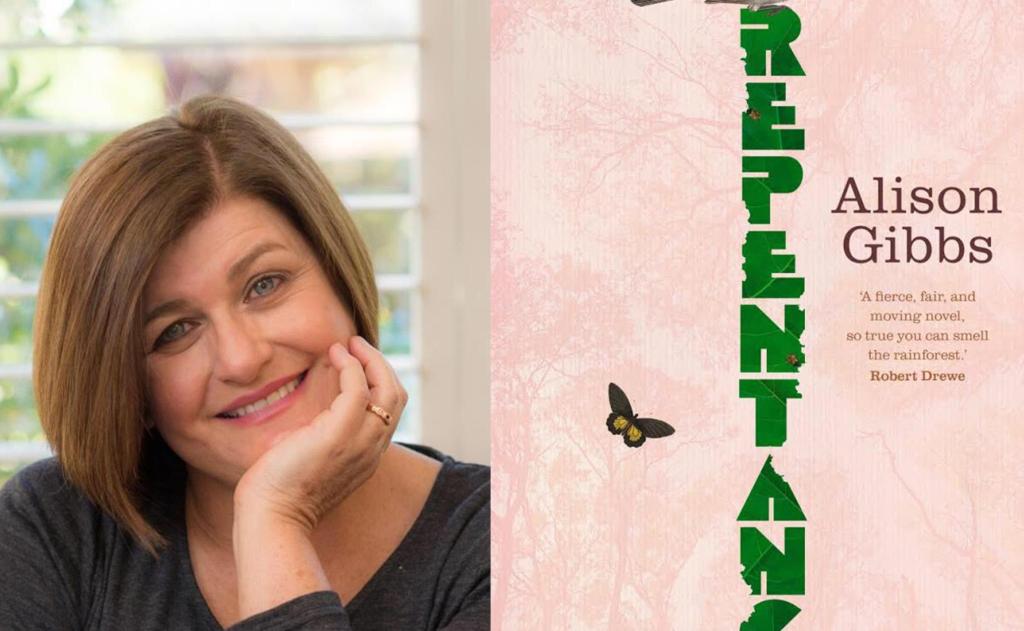 Alison Gibbs’ debut novel Repentance is set in a small fictional town in NSW of the same name, at the beginning of major social and economic change in Australia during the 1970s.

This change overtakes Repentance in the form of hippie protesters, who are opposing the logging of the forest by established fellers and haulers. But the mill has been the main source of income since the town was founded, and the families of Repentance fight against having their livelihoods threatened by these ‘blow-ins’.

‘Repentance is set in a small fictional town in NSW of the same name, at the beginning of major social and economic change in Australia during the 1970s.’

The events in the months leading up to the final confrontation are told through the eyes of several of its inhabitants, including 12-year-old Joanne, who is caught between her dying mother, her councillor father, and her exciting new hippie classmate Melanie; Sandy, the proprietor of the mill that was established by his grandfather and built upon by his father; and Linda, Melanie’s mother, who is somewhere between losing and finding herself in the shifting sands of the hippie alternative-lifestyle movement that promises her freedom but tends to withhold belonging.

Through these shifting viewpoints the reader gains insights into the ordinary lives of these characters, their histories, and how the changing times are affecting them. Thus Gibbs is able to draw each character sympathetically through the upheavals that are shaping their lives, and in particular through the character of Sandy, proprietor of the mill in Repentance that provides most of the jobs and income to the town. After a lifetime of following in his father’s and grandfather’s footsteps, developing the mill and using the region’s resources to create wealth in a way that he has always accepted as positive, he suddenly finds himself cast as a villain, responsible for destroying thousand-year-old forest, and unable to justify the various methods by which he capitalises on an abundant but precious resource.

‘Through shifting viewpoints the reader gains insights into the ordinary lives of these characters, their histories, and how the changing times are affecting them.’

Drawing inspiration from the environmental upheavals of the 1970s, Gibbs uses the fictional town and inhabitants of Repentance to remind readers of our recent history in environmental destruction and protection, and the efforts that were made then that are built upon now to restore and elevate Australia’s forests and other lands to the sacred status they deserve.

I would recommend this work to anyone who is interested in Australia’s recent history in this space, and in the exploration of the various stakeholder’s points of view and experiences during these changes.