An elegy for a friendship and artistic partnership cut short by death, this new non-fiction book grasps at profundity that fails to land, says Anna Westbrook.
Anna Westbrook 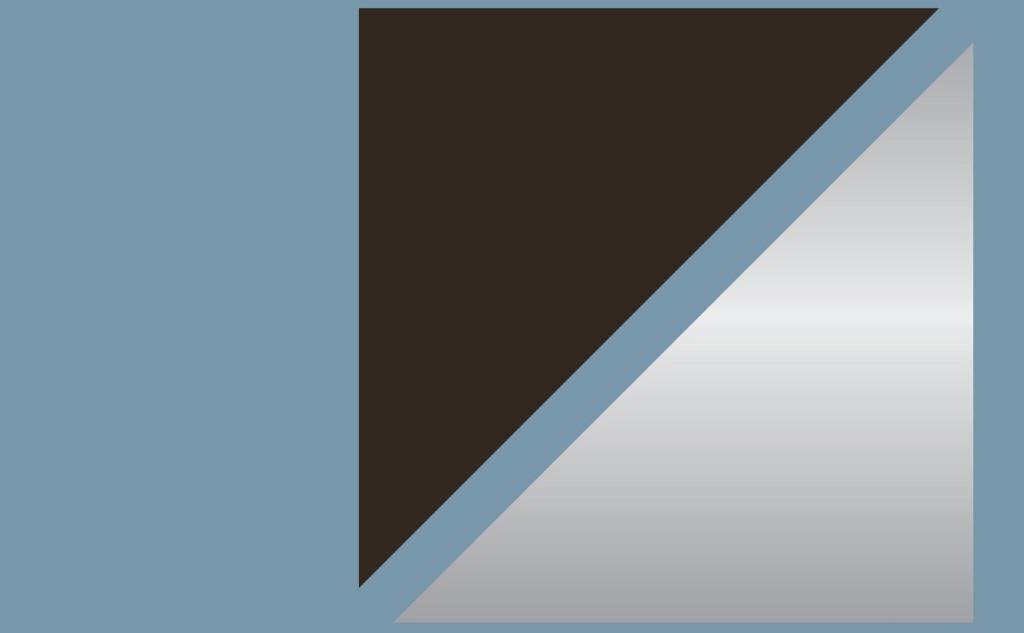 Detail of the cover of Anwen Crawford’s No Document via Giramondo Publishing.

No Document grasps at profundity that fails to land. The elegiac portion, a tribute to her university friend who passed away at 30 from cystic fibrosis, is, at times, moving, but is lost in prose that is mostly opaque and performative. There are many elements here that seem uncomfortably glued: an association between live animal transport and the slavery route of the Middle Passage; Crawford’s participation in student activism against Australia’s offshore detention system and the history via the Napoleonic codes of moving abattoirs outside the public eye; and the strange summoning of German Expressionism as an analogy when she wants to centre settler-Australia and its relationship to the Pacific with no reference to postcolonial scholars. These are long bows to draw.

Crawford is an artist, poet, and critic, and she can craft a beautiful line:

the violence of the state. I gather
I’m gathered in the ghosts round.’

Yet, this book is characterised by intellectual sloppiness, overreaching in lyric essay to a stature of acuity to which it doesn’t live up. No Document is rife with generalisations such as: ‘Do I think that art can change the world? No and yes. We can’t end work – or war – with pencils, or by arguing for better television shows. But there are no movements towards freedom without what must be imagined, and perhaps can only be imagined: I believe that. Another way to put this would be to say that I believe in all of us because of all who have imagined this in the act of remaking a street or a room through some gesture of their hands, by writing or painting or playing, no matter how tentative the gesture or how ephemeral the evidence.’

The equivocal non-position appears to be a favourite of Crawford, which, if there was an evident buttress of labour and excavation of nuance might suffice. The iteration of ‘Another world is possible’ loses all meaning through repetition. This is aggravating because it is obvious what Crawford is capable of, given her sometime superlative selectivity of each word, her poetic grasp and ability to hold up dissimilar images and draw connections between them. But at the end of it all, where is she? Not here: like the blank rectangles that pepper the pages, as if the reader doesn’t conceptualise the significance of the titular ‘no document’. There is little intimacy here.

The snatches of honesty and self-reflection are brief: ‘I was young for a long time. Nobody died. Perhaps I wanted to die, or thought that I did, but that is not the same.’ But, then again, exquisitely felt: ‘[It] …makes me wonder if the living share a tendency to imbue the dead with goodness, perhaps especially when the young grieve the young, for in these cases we have scarcely had time to disappoint each other.’

Crawford has a refrain of ‘I was a teenager in the 90s where…all that was left was shopping centres, and rock stars swallowing their shotguns…and I thought it meant that families, at least, were over… I was a teenager in the 90s and it felt like the answer was to die, but what was the question?’ Without a reckoning, this remains deflection. For a book ostensibly about grief and a bridge from that to the systemic depersonalisation of ‘aliens’ by Western governments, No Document feels cold, noiseless, and uninhabited.