A novel that examines the complex issue of surrogacy through the eyes of three women.
Erich Mayer
[This is archived content and may not display in the originally intended format.] 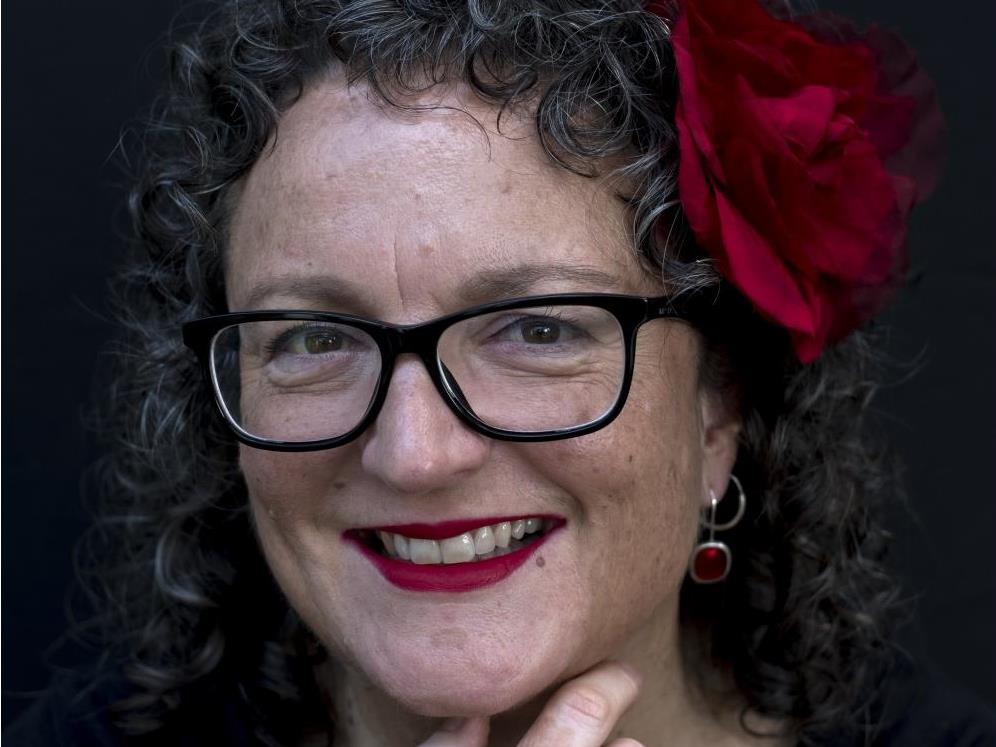 Meg is almost 40 years old and has tried everything possible to have a child of her own. She has a successful career and a good marriage, but she is obsessed with having a baby. Adoption is not an option for someone of her and her husband’s age. Circumstances lead her to a surrogacy clinic in Thailand in a last desperate effort to have a child.

Anna, Meg’s older sister, is an experienced social worker who has worked for the Red Cross in various Asian countries. She loves Thailand, its customs and its people, and she is fluent in the Thai language. In her view, money should be spent helping underprivileged people rather than for producing a baby on demand.

Mod is a young Thai woman who was abandoned by her husband when she was pregnant. Now, with a very young son to care for, she earns a precarious livelihood in a remote village. She is in desperate need of money because of the extra expenses she incurred when her extended family members become ill. Mod’s mother tells her about the opportunity to earn both merit and money by becoming a surrogate mother. (The concept of earning merit by doing good is very important in her religion.)

Savage has crafted an intriguing novel around these three people. As the story unfolds, Meg gains a better understanding of what the surrogacy process involves for all those concerned. Anna is torn between loyalty to her sister and adherence to her beliefs. Mod starts to see the human side of the foreigners who pay her. Anna helps to choose the Thai clinic that facilitates the surrogacies. It is a well-managed and honourable organisation, although there are doubts about the legality of the whole process.

Because much of the action in Mother of Pearl takes place in Thailand, Savage uses many Thai expressions, but sometimes this feels like an unwanted pause in the narrative. That said, the reader benefits from learning about Bangkok with glimpses of the local culture.

This novel is not a polemic. Angela Savage has given us a story that explores an important subject from three points of view in a nuanced way. Mother of Pearl is an enjoyable novel about a difficult issue and how people cope with it. 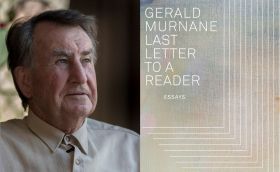 Murnane delivers a 'constellation of ideas' in this collection of essays.