Book review: Money for Something by Mia Walsch

A walk on the dark side of one young woman’s psychological struggle.
Liza Dezfouli 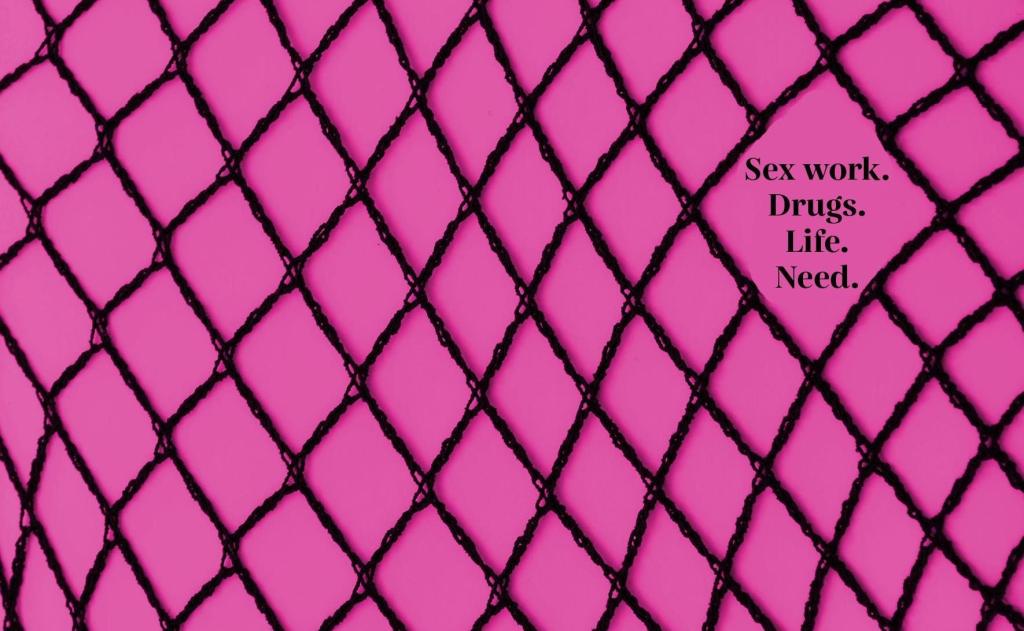 Book cover image: Money for Something by Mia Walsch.

The sex working memoir is quite the hot genre right now. Two decades on from Kate Holden’s In My Skin, we are seeing a range of stories from sex workers. Two new Australian memoirs came out this year around the same time, Come by Rita Therese and Money for Something, Mia Walsch’s story of her mental illness, drug addiction, and accompanying self-loathing – a walk on the dark side of one young woman’s psychological struggle.

Walsch inhabits what will be for many readers an alien and alienating underworld of death-defying levels of drug consumption; Money for Something is a rock and roll memoir without the rock. Mia supports herself by working in massage parlours doing body slides, but as the book blurb says, sex work isn’t a problem, and besides no other employment can offer such flexibility and good money to someone so unstable. (Or someone who simply doesn’t conform to the world of conventional employment). Mia’s problem is her own mind.

Money for Something is an intimate and revealing account of Walsch’s interior life – it doesn’t spare you the impact on her psychological pain – she’s honest to the point of discomfort (a good thing), but this memoir leaves you with too many unanswered questions.

We meet Walsch at age 19; she’s seemingly without a past. She mentions collecting print ads from private escorts when she’s still at school, but that’s it. Nothing else. She’s mentally ill, but the overwhelming self-loathing and inner agony must surely have come from somewhere – the result of some kind of trauma, you’d think. She shares the details of her struggle but it’s on the whole an unreflective telling. In her rare un-drug-fucked moments, was she curious about what was wrong with her? And why?

She says she later receives a diagnosis but chooses not to share it. I had a sense of being cheated by not being given the whole story. Sadly, her experiences are not unique, but Walsch doesn’t place herself in the wider context of the endemic lack of esteem young women suffer in our culture; there’s no structural analysis of her place and time.

Her prose style is a blend of a gritty idiomatic street tone and an occasionally more graceful style, e.g., describing a female client’s orgasm, she says ‘It’s unexpected, so fast, like an explosion … the burning pieces of her fall back to earth slowly.’

However, she ignores the general reader. Walsch is writing for a specific audience: her peers, age-wise. She uses language that is at times incomprehensible to the outsider, for example, referring to the inhalation of a certain substance as nang – Urban Dictionary tells me that it means inhaling nitrous oxide. There’s quite a bit of assumed knowledge re her generation’s sexual culture and the world of sex work, e.g., on page 46 she talks about a couple coming into the massage parlour because they can’t find their ‘unicorn’. Not everyone will know this means a bi-sexual woman.

Walsch is a likeable writer with a distinctive voice; however, the ‘painstaking’ edit she gives thanks for in the acknowledgements didn’t, sadly, save the manuscript from words wrongly used: ‘My moribund features are like a flashing sign – every emotion I’m feeling is writ massive across my face.’ And ‘… snapping me out of my devastating reverie.’ More pains needed to be taken.

For all that though, Money for Something is a pacy, often humorous, and engaging book which I read in one sitting. I went along with Mia, rooting for her all the way (in the North American sense), and felt relieved and cheered towards the end as her life slowly starts to come together.