Legislation enacted at a time of crisis has a tendency to erode civil liberties.
Erich Mayer 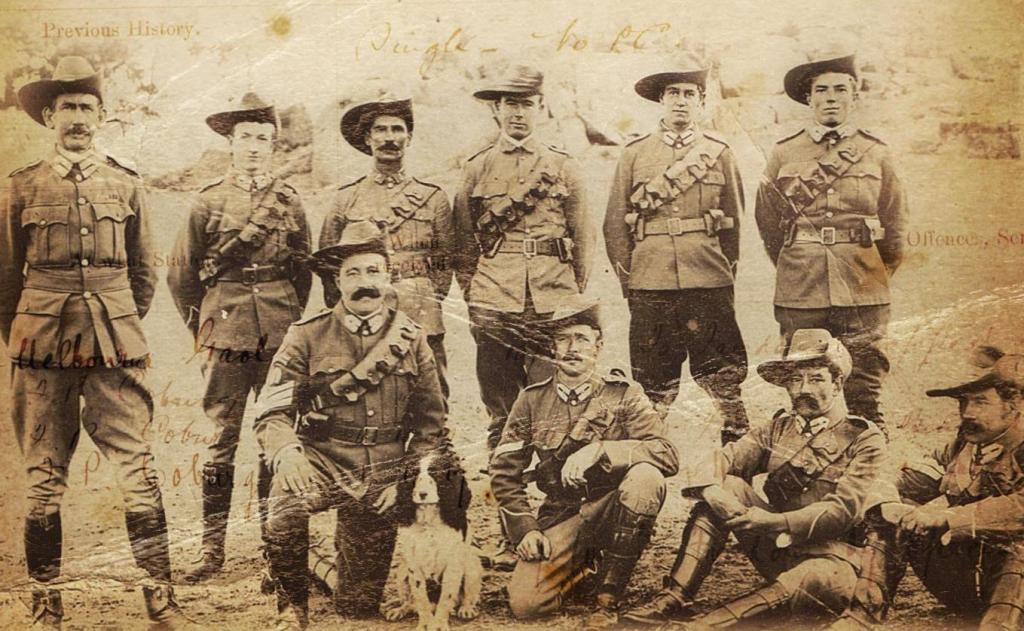 Book cover image: Law in War:  Freedom and restriction in Australia during the Great War by Catherine Bond.

Law in War is a well-researched book that exposes the dangerous consequences of legislation passed for the purpose of winning a conflict. As Catherine Bond writes:

‘As a community, Australians have always believed, and continue to believe, that in a time of crisis . . . the federal government will be there to support us when we need it, but that it will not interfere with how we live. The stories in this book relate how those assumptions were made in the First World War and how, across the four years of that conflict, such beliefs were shattered.’

Bond devotes chapter one of the book to detailing how William ‘Billy’ Hughes and Robert Garran (Australia’s first public servant) came into power and masterminded much of the wartime legislation and regulations, from the outbreak of the war to its conclusion. Thus the reader gets an understanding of the mindset of the legislators and some insights into those who opposed some of the government overreach, though with little success.

Bond clearly considers the best way to communicate the effects of legislation on the community is to tell the stories of selected individuals rather than solely engage in a learned judicial interpretation of the law. Unfortunately, though, the style adopted tends to be a mix of storytelling, legal argument and presentation of facts, which makes for interesting reading but seems disjointed.

Some people did well out of the war, Like Frederick Sickerdick, a police officer born in South Australia of Prussian descent. His German language skills were in high demand and he was employed in important government work while most Australians of German descent were interred in what were deemed, in the language of the time, concentration camps. The regulations of these camps included a government directive that the inmates be disciplined in a manner that ensured they knew they were prisoners. After the war, many of these people were deported even though they had been born in Australia. These events, and the laws that enabled them, are told in part by recounting the ordeal of Franz Wallach in chapter three, and the experiences of Wilhelm ‘Karl’ Lude in chapter four.

Chapter five is about suffragettes, including descriptions of the activities of Adela Pankhurst, which were ignored by the government for a while in order to starve her of publicity. Billy Hughes said he did not like punishing women, although that sentiment did not, in the long run, save Pankhurst from imprisonment.

Chapter six focuses on Tom Barker, a member of the Wobblies (the Industrial Workers of the World). It deals largely with the important question of free speech. Bond chose someone as a test case for free speech who was active in an organisation that was ‘anti-conventional trade unions, anti-the arbitration courts, anti-parliament and anti-the parliamentary Labor party’.

In Chapter seven the reader meets three men born in Australia and considered to be natural-born British subjects. The law was such that it ‘did not matter if that person was born in Australia or was a British subject by birth. It did not matter if their parents were both British subjects, or if the mother was white, or the father was white. In the context of the Defence Act, if a man looked as though he was ‘not substantially of European origin or descent’, the law discriminated against that person by exempting them from service.’ Two of the men featured in chapter seven were Indigenous Australians and were not permitted to enlist. The chapter concludes with the words, ‘The fight for Indigenous rights continues.’

Another beneficiary of wartime legislation was the Nicholas family, well-known founders of Aspro. Chapter seven gives a detailed description of the laws that granted the governor-general the power to suspend enemy-owned trademarks and thus aspirin was replaced by Aspro, an identical locally made product. Bond notes with a touch of irony that nowadays Aspro is owned by a German company – Bayer.

The final chapter deals with current restrictive legislation resulting from that enacted during the first World War – legislation not repealed, or repealed and re-introduced under a different guise, legislation possibly necessary because of the times we live in, but as restrictive and draconian as some of the war legislation analysed in this book.

Law in War demonstrates beyond dispute that in Australia the effect of largely justifiable legislation enacted at a time of crisis tends to erode civil liberties for long after that crisis has passed and maybe for good. So perhaps the best time to read this book is when the coronavirus crisis is behind us. The balance between the rights and freedoms of individuals and the common good is a delicate one, and shifts over time. Bond has made a noteworthy contribution to the debate on this issue.