Book review: I am Change by Suzy Zail

I Am Change is a novel based in truth, and is inspired by the many stories writer Suzy Zail collected from 30 young Ugandan women.
Liza Dezfouli 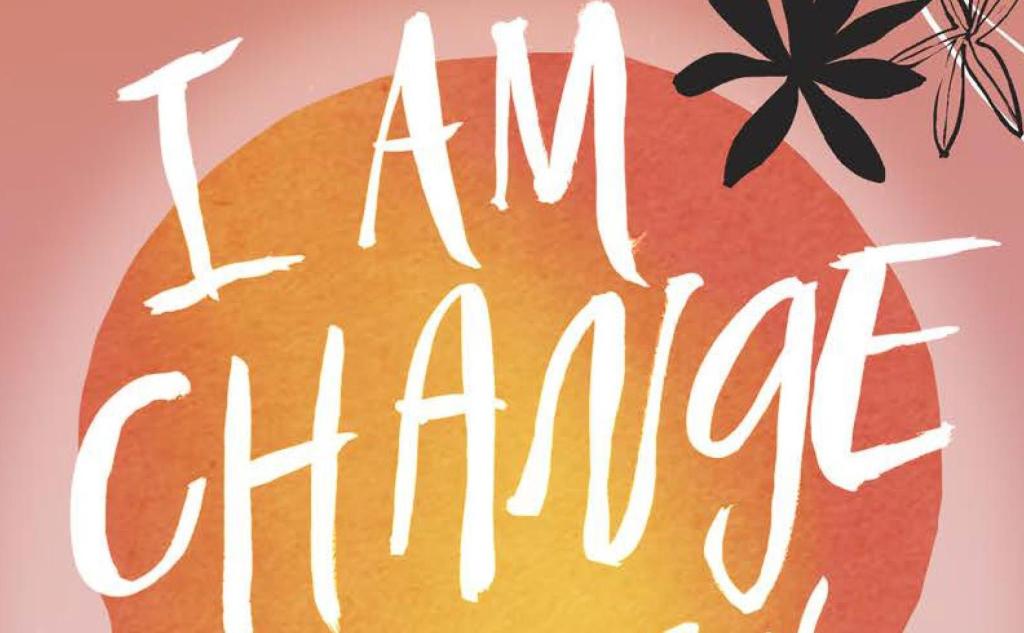 Book cover image: I am Change by Suzy Zail.

I Am Change is a novel based in truth, by Melbourne writer Suzy Zail. Inspired by the many stories she collected from 30 young Ugandan women, Zail has created a character, Lilian, a curious, intelligent and resourceful young village woman taking on the restrictions of her world. Lilian lives in a society which doesn’t value education or independence for women; they’re taught that their minds don’t matter and that their bodies and labour are in service to men. Lilian, however,  is bright and determined to achieve her potential, if she can. But the cultural and social pressures already preventing Lilian acting out of her own agency are exacerbated by poverty. The myriad choices we, in our comfortable lives in modern western democracies, take for granted, such as our right to finish school, choose our own partners, and our right to sexual autonomy, simply do not exist for these Ugandan girls. Lilian’s father is modern: he recognises his daughter’s intelligence and supports her right to an education and her ambition to become a teacher, but Lilian’s mother is pessimistic about Lilian’s future and sees marriage to a man with a job as the safest option for her.

Zail wrote this book in consultation with many young women; I Am Change is a composite of life stories and experiences typical of young women like Lilian. The book’s foreword is written by one Namukasa Nusua Sarah, who read Zail’s draft for accuracy: ‘Everything that happened to Lilian and her friends has happened to one, or all, of us.  It’s all there. The lessons and the beatings, the laughter, the drums, the hunger and the fear.’

There will be those who object to this story being told by a white western woman, arguing that other cultures are best represented by their own. However, in terms of sensitivity and respect for its characters and subject matter, this book is impeccable. The writer spent years on her research and it shows. The detail – of village life, of daily routine, of cultural and family norms, of language, of the physical environment – is rich and authentic.

There’s no judgment in the book’s tone, rather a clear-eyed and unflinching fidelity to the young women’s stories. The author inhabits her protagonist’s mind with impressive sensitivity to and understanding of the conflicts and compromises Lilian faces. Although written in the third person, I Am Change reads more like a memoir than a novel.

Knowing that these stories are based in reality means I couldn’t give over to the experience of engaging with the novel as fiction; I became enraged at the massive economic and gender-based injustices of Lilian’s world. There are horrors. She is manipulated into undergoing Female Genital Mutilation: her clitoris is cut out, and not even in a hygienic clinical environment with local anaesthetic, but in a dirt floored hut, the cutting done with a knife and without anaesthetic, after Lilian has been tied down by ropes. At the last minute, in a bleak form of exchange for being mutilated, Lilian gets her mother to promise to let her finish the year at school.

Later, Lilian is pressured to leave school to marry a much older man who has no enthusiasm for the education of women, someone she has no wish to be with, because her family are at risk of losing their property. But Lilian is prepared to challenge the restrictions of her life. She finds her voice. Ultimately, the story is full of hope; things are changing and young women are fighting for their rights to an education, amongst other things. With untold millions of girls denied the opportunity to go to school, this book is a significant contribution to the struggle for women’s rights in developing countries, as well as a call for collective action and support from those of us who are more privileged. The prose of I Am Change flows beautifully and the narrative offers context and connection in a way that will have you reading the whole book in one sitting. And thinking about it for long afterwards.