Book review: Death of a Typographer by Nick Gadd

Death of a Typographer is a Melbourne-noir murder mystery with a successfully fantastical and complex plot.
James Arbuthnott 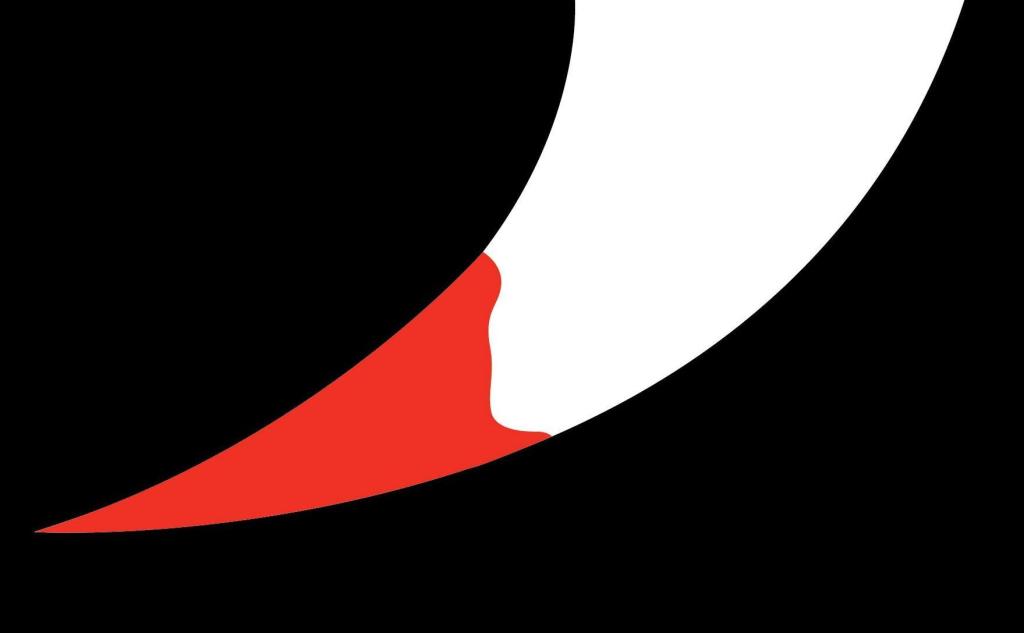 Book cover image: Death of a Typographer by Nick Gadd.

Veteran typographer Martin Kern, who has a ‘sensitivity to fonts’, teams up with journalist Lucy Tan to investigate a series of ‘type crimes’ and murders in Nick Gadd’s second novel, Death of a Typographer. It all began in Amsterdam in the 1960s, where a typographer from a Dutch anarchist group created the font which would define a generation.

Its creator Pieter von Floogenstraten’s world-famous font has mysteriously appeared in a Tibetan monastery, Naples Italy, Peru, and London. And now Melbourne, as the body of Tom Cremington, a printer, is found dead in his studio with a cast of the letter ‘X’. But Floogenstraten’s Magnum Opus has a new twist to it, and it has the power to save the world from the ‘typocalypse’ of unstylish corporate minimalism.

With references to Abbotsford’s Skipping Girl sign and descriptions of main streets in various inner-city Melbourne suburbs, Gadd has sett a murder mystery amongst old industrial buildings, rainy bars and cafes. Through the unlikely partnership of the book’s cycling protagonist and a busy investigative journalist, readers will be drawn into the characters and learn something about fonts and typography along the way.

Death of a Typographer is a Melbourne-noir murder mystery with a fantastical and complex plot compared to most contemporary fiction novels. And the story and characters play out for the most part quite well considering this for Gadd, whose debut novel Guidelines won a Victorian Premier’s Literary and Ned Kelly Award.

The book details a fantastical and humourous culture of ‘type enthusiasts’, with new characters introduced as they experience Floogenstraten’s font for the first time, usually to their demise. The risky storyline pulls through in the end though, with the blurb and overall idea of the book not easy to grasp at first glance.

The depth of characters, plot and imagery in Death of a Typographer create another world which has not been created before, making Gadd’s idea both original and brave in its completion. His skill in mapping out Melbourne for readers comes from his experience in psychogeography: coined by French Marxist theorist and philosopher, who founded the Situationist International, who ‘study of the precise laws and specific effects of the geographical environment, consciously organised or not, on the emotions and behaviour of individuals.’

Gadd gives tours and classes on psychogeography through Melbourne, allowing his students to appreciate ‘old signage, details of architecture, traces of the past, and the poetry of the everyday’.

Gadd’s psychogeography writing can be found at melbournecircle.net, and his new book, Melbourne Circle: Walking, Memory and Loss will be out later this year.

Death of a Typographer by Nick Gadd