A collection of stories with shards of light peering through the darkness.
Maks Sipowicz 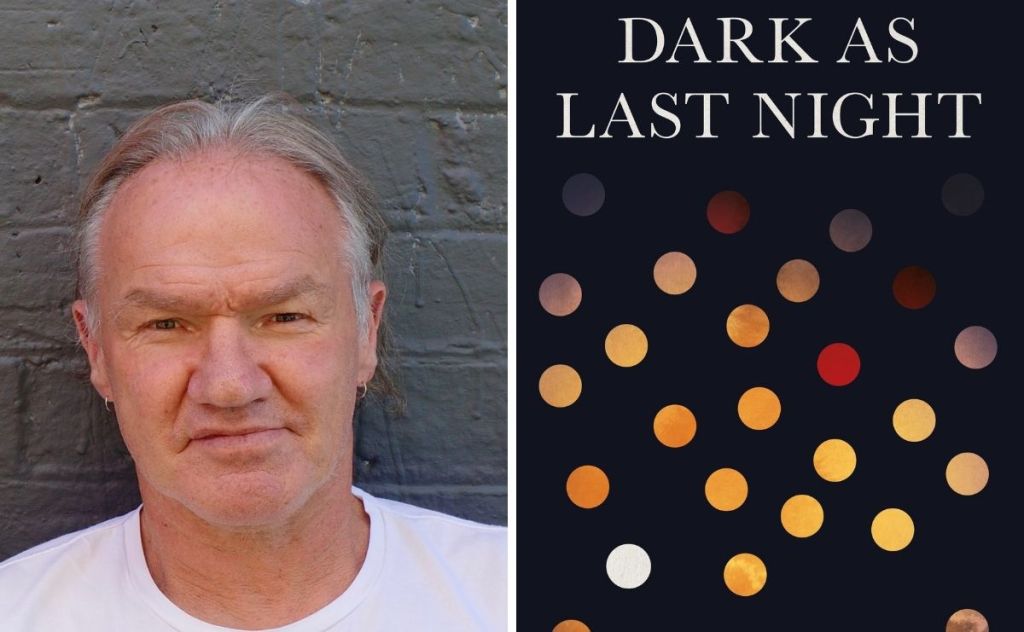 Birch ‘shows precisely the depth and poetry in the lives of the downtrodden.’ Author’s photo by Savanna Kruger.

Tony Birch’s latest book, Dark as Last Night, is a wide-ranging collection of short stories set across Australian neighbourhoods, the outback, and inside homes both welcoming and tragic.

Reading this set of stories prompted me to remember the American writer Harvey Pekar, who in one of his semi-autobiographical American Splendor comic books confesses to a friend that he wishes to tell everyday people’s stories. Normal people’s lives, Pekar says, are as full of beauty, poetry, passion, and life as those of heroes. I’m not sure if Birch ever read Pekar, but I feel he would agree with Pekar’s literary motto. The stories in Dark as Last Night are those of people often invisible to mainstream eyes. Birch shows precisely the depth and poetry in the lives of the downtrodden that Pekar wanted to write about.

Birch’s version of realism gives voice to those who don’t have much and shows beauty where an outside observer might find it lacking. And to be fair, the stories don’t shy away from ugly topics. They present abuse and violence for what they are, but in equal measure, they also show that the solution to these things require human connection and care. And for every downtrodden, beaten down protagonist, Birch offers some measure of hope. At the end of the day, these stories teach us that despite where we are, the present needn’t determine the future.

At the end of the day, these stories teach us that despite where we are, the present needn’t determine the future.

The stories in this collection inhabit many different lives. Here are a few that resonated with me: In ‘Starman’ we follow two teenagers and their clumsy first attempts at courtship, and see how it doesn’t take much more than a shared interest in music to establish a strong connection; in ‘Bobby Moses’ we witness an Aboriginal man returning to his people’s Country, and the suspicion with which he and the colonial residents of the land regard each other; in ‘Afterlife’ we join a brother and a sister in clearing out their deceased older brother’s flat, while learning of his importance to his community.

What brings these disparate characters and stories together is the focus on the role of community and family in our lives. Whenever we are taken to a dark place, Birch’s protagonists find support in each other, their families, their neighbourhoods. We are invited to feel what the characters in these stories do. And though the stories read as tinged with sadness, as one of his protagonists, Little Red, says in the story from which the collection takes its title: ‘What’s wrong with sad stories? The world is always sad’.

In recent years, the short story has had an upsell of interest in Australia, with collections such as Yumna Kassab’s House of Youssef and Elizabeth Tan’s Smart Ovens for Lonely People rightly gaining accolades and attention. The strength of the genre in Australia is also showcased by a number of other anthologies including Kill Your Darlings magazine’s annual collections of New Australian Fiction. Birch has always been a significant voice in this crowded field, and with Dark as Last Night, he shows he is in excellent form.