What could be Australia’s last and least known genocide is laid bare in Coniston, which occurred just more than 100 years ago.
James Arbuthnott 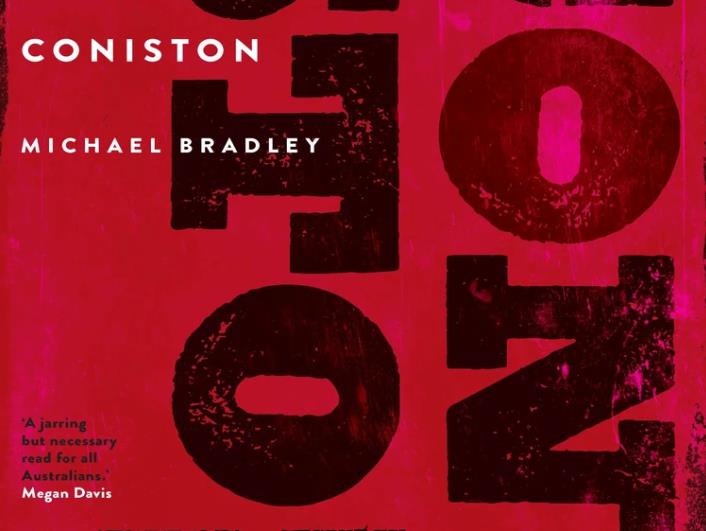 Prospector Frederick Brooks was found murdered, his body cut to pieces and stuffed in rabbit holes at a small camp 22.5 kilometers from Coniston Station in the Northern Territory. The station would lend its name to the ‘Coniston Massacre’ of 1928, where records show around 17 Aboriginals were killed in ‘self defence’ by investigating policemen. But the records weren’t accurate at all. Led by Constable Murray, a WWI veteran, ‘nobody in the party had any official or semi-official function or legal authority. This was, in law and practically, a vigilante group.’

‘All things considered, Murray and his colleagues almost certainly killed over 100 Aboriginal people; taking into account the estimated population of the area of operations, it may have been as many as 200.’

Lawyer and writer Michael Bradley has investigated official police documents and their communications, court proceedings and newspaper reports involved in the Coniston Massacre. Archives reveal inconsistencies and omissions by the ‘whites’, while they omit nothing when describing their attitudes towards the ‘blacks’.

What could be Australia’s last and least known genocide is laid bare as tensions came to a head in the Northern Territory just more than 100 years ago.

Coniston lays reasonable doubt to much of the evidence given in court by Aboriginals and police, although the local mobs are barely given a voice throughout the proceedings. What is revealed is a cover-up or documentations and statements forged to meet their own ends; illegally seeking revenge on Australian ‘natives’. Their racism and social Darwinism between ‘blacks’ and the ‘twentieth-century man’ comes from newspaper reporting, with the thin veneer of the legal search for justice in the Northern Territory.

It is easy to understand why they killed cattle and wanted settlers out ‒ from ‘bushmen’ taking their women, some not even teenagers, to setting up camps near valuable, limited Indigenous water supplies for cattle. Legal narratives and jargon and the comparisons of evidence do make for difficult reading throughout the narrative, if readers are not so inclined towards legal-style writing.

But Coniston is still an important book, almost a chronological glossary of the evidence or lack thereof from police and the corrupt legal system which covered it up ‒ and is ironically the thing which the ‘whites’ used in their arguments for superiority over the ‘blacks’ ‒ Bradley’s work shows almost the reverse.

Bradley is precise in his research and acknowledges that the Aboriginal history will still largely go untold. But the focus he puts on the policemen who committed these atrocities can now go down in history as they were. A murderous group, close to inhuman because of their crimes, who are the last recorded again on Australian history and genocide.

‘Whatever the true tally was, the Coniston events constitute one of the largest mass killings in Australian history. That is a fact, and a fact largely unknown.’