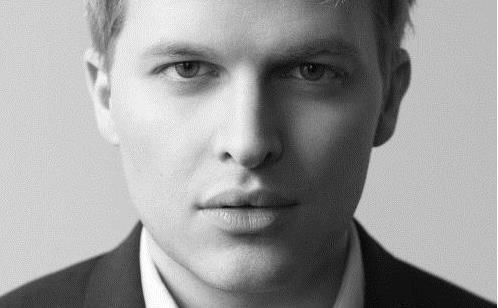 Catch and Kill is an exhaustively detailed example of investigative journalism. Ronan Farrow meticulously describes years of hard work which resulted in exposing the appalling acts of Harvey Weinstein, Matt Lauer and some of the reprehensible operations of the Israeli private investigation firm, Black Cube. Farrow warns: ‘Catch and Kill takes place between late 2016 and early 2019. It contains descriptions of sexual violence that some readers may find upsetting or traumatic.’ It contains information about shockingly illegal and unethical behaviour by powerful and widely respected people, mostly men.

The frightening extent of Weinstein’s power is unequivocally revealed in the book. Hilary Clinton cancelled an interview with Farrow because of concerns about his reporting of Weinstein, who was a major donor to the Democratic Party. NBC was unwilling to publish Farrow’s Weinstein story as Weinstein had many friends at the top of that organisation. But it is clear from Farrow’s reporting that a great many men of influence actively and repeatedly sought to silence and besmirch the women who they clearly knew had been raped or assaulted. Some of these men, like Lauer, had much to hide.

Apart from the influence of powerful friends and associates, Weinstein used the organisation known as Black Cube to protect himself. Farrow managed to obtain details of Black Cube’s operations including an argument about success fees that Weinstein thought were unearned or excessive. But of greater significance was the information provided by whistleblower ‘Sleeper’ which helped to confirm Black Cube as an organisation that employed ex-FBI and ex-Mossad operators to work discreetly on jobs such as silencing unwanted complainants – exactly what Weinstein needed. There is little doubt that the methods used for silencing were not always legal.

One of the effects of the Farrow’s demonstrably extensive research is that it leaves no doubt about the validity of his findings and the integrity and thoroughness of his work. He must have unbounded tenacity and the patience of Job. But some readers may find some of the detail excessive or even boring.

Farrow acknowledges ‘the women who risked so much to reveal important and difficult truths’.  Without them, works of this kind would not be possible. It seems almost incredible that one person could inspire trust in such a traumatised group of witnesses and hold his ground against such powerful opponents.

Books such as Catch and Kill are very important because they help to hold the powerful to account. Without a free and fearless press, democracy is flawed. Farrow has made a contribution that broadcasts a compelling message not only to the USA but to all the world.