The latest in the series blends fantasy and realism and London's historical past.
Craig Buchanan 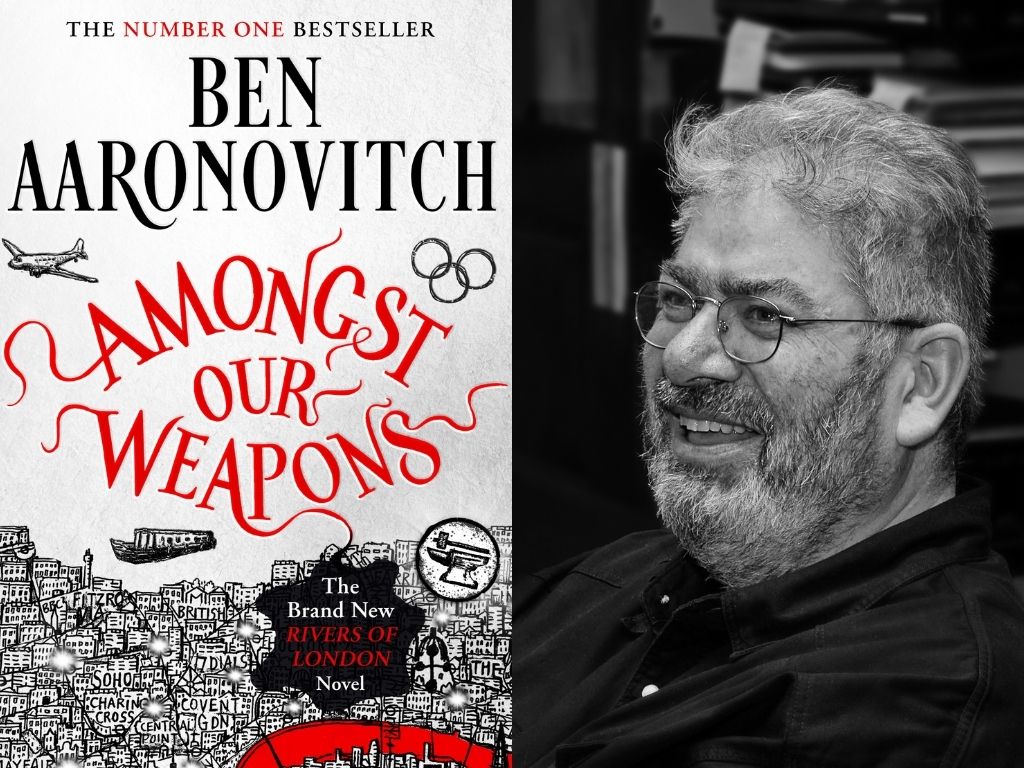 ‘It is, in short, a supernatural and historical tour de force.’ Photo supplied.

There are a lot of ways you can learn fascinating little pieces of a city’s history. Walking tours are an old favourite, as are dusty old tomes, but since the onset of urban fantasy as a genre, you’ve been hard pressed, where London is concerned at least, to beat the likes of Chris Fowler’s Bryant and May detective series, or Ben Aaronovitch’s more fantastical Rivers of London collection.

Aaronovitch in particular has made great strides in taking what was predominantly a US phenomenon in the ‘80s and ‘90s, and not only bringing it bang-up-to-date, but also immersing it in a combination of British wit and culture which has turned out to thoroughly suit the genre.

The latest in his Rivers of London novels, which follow a close-knit team of specialist London cops as they battle the supernatural while gaining tantalising glimpses into London’s past, is now available – the twelfth instalment, if one ignores a parallel series of graphic novels that take the Rivers universe into the low twenties. So called because the series centres around the forgotten waterways of London, each with its own, often quirky spiritual personification, from Old Man Thames down through the genius loci of smaller tributaries such as the Tyburn and the Fleet, each bringing with it another aspect of the city’s shrouded past, and building to form a coherent and convincing underpinning for the magical traditions and practices upon which Aaronovitch has built his various tales.

In the case of this latest instalment, Amongst Our Weapons, we are treated to a supernatural romp that takes the reader from London to Manchester and back, and touches on the use of the weaponization of the occult in Nazi Germany, a brief but insightful history of Oliver Cromwell’s treatment of the Jews in Commonwealth England, a new take on the Spanish Inquisition (complete with the almost obligatory Monty Python references), and the odd key detail on medieval smithing techniques.

It is, in short, a supernatural and historical tour de force, and a great addition to a series which has been broadly acknowledged as a huge success, and a ground-breaking reinterpretation of both the genre and the local history it brings forth in the process. Fair to say, I’ve not only enjoyed each and every instalment in the series, but there hasn’t been a single one of the novels that I’ve closed without first having learnt at least some historical factoid that I didn’t already know, often something I hadn’t even begun to conceptualise.

That combination makes Aaronovitch’s books real gems, but should not be seen as an indication that the reader will be bored. The real joy of the series is its author’s ability to impart those pieces of obscure knowledge, subtly wrapped up within fight scenes, city centre car chases, and a decent grasp of what it takes of succeed in the realm of modern inner-city policing, from kit, through procedure, and a level of mental resilience that often doubles as grim good humour. Any one of those, in isolation, would make a Rivers of London novel worthy of consideration. Taken together, they make them a popular staple, and Amongst Our Weapons is no exception.

Just as COVID struck, it was announced that a television adaptation of the series was to be produced by London-based production company Stolen Pictures. As a previous screen-writer for the BBC, whose credits include a swathe of Dr Who episodes, and Blake’s 7 spin-offs, expect to see Aaronovitch heavily involved in bringing his creation to the small screen, and to get the most from it, be sure to have read up on his signature novels ahead of time.