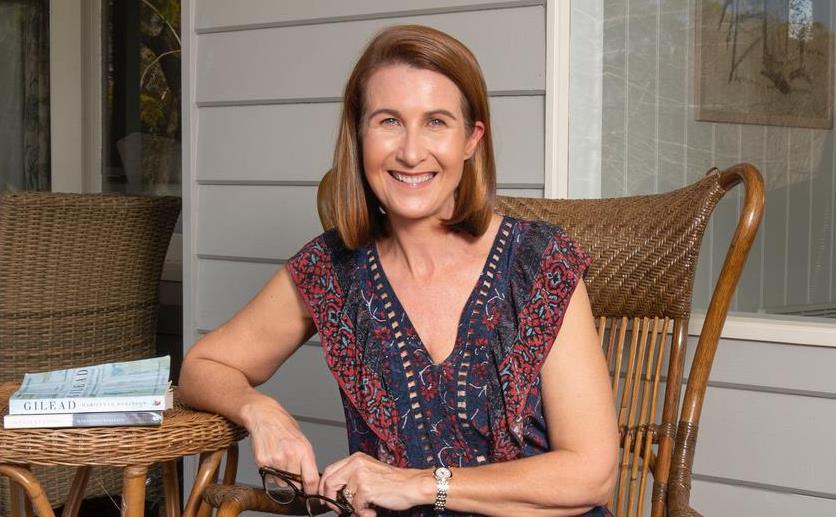 Suzanne Daniel’s debut novel Allegra in Three Parts is told from the perspective of Allegra, an 11-year-old who is stuck in the middle of her two grandmothers’ ongoing feud. As Allegra’s mother is dead, responsibility for her upbringing is divided between Mathilde, a Romanian Holocaust survivor, and Joy, a feminist warrior who rescues women from violent marriages.

Much of the plot revolves around the minutiae of Allegra’s life: the skirmishes with the girls at school, her first communion and the conflict between her two grandmothers, while the central tension arises from the mystery of what happened to Allegra’s mother. Set in the seventies, this yellow-tinted decade is evoked mainly through references to its tropes: Deep Purple, Polaroids and Sunny Boys. Allegra also fancies herself as a Go-Between, in light of her role as mediator of her grandmothers’ mutual antipathy.

The time period is a backdrop for Daniel to embark on an examination of how things have (or have not) changed for women, and this is where the strength of the book lies. Some of the characters are based on real individuals who were involved in establishing the first women’s refuge in Australia, and the novel includes depictions of domestic violence that are both heartbreaking and, unfortunately, still commonplace.

The novel also portrays the contradictory roles women find themselves inhabiting as both submissive wives and feminist agitators, while further complexity is added through the refreshing characterisation of Allegra’s father as a sensitive and caring figure. At times this complexity is let down a little by Daniel’s heavy-handedness with symbolism and dialogue; Joy’s garden is home to a pet tortoise named Simone after de Beauvoir (the novel is bookended with quotes by the feminist thinker) and Joy is also prone to issuing shouty manifestos.

The novel’s most prominent stylistic device is its narration from the point of view of a child. Perhaps because of this, the style tells more than it shows. All of Allegra’s emotions and reactions are explicitly rendered, which does get a bit wearing. Daniel’s descriptions can also be a bit thin, occasionally veering towards the tautological (‘The water is a long stretch of endlessness’) and cliché (though dead, Allegra is told her dead mother loved her ‘like a lioness’’). The enthusiastic tone also occasionally reads like a pastiche of Enid Blyton (at one point, Joy asks Allegra and her friend if they are ‘having the most scrumptious time together?’).

Despite these stylistic shortcomings, Allegra In Three Parts is a heartwarming read, and you can’t help cheering for its endearing protagonist. This novel won the Indie Book Award for Debut Fiction 2020; it will be interesting to see what Suzanne Daniel turns her hand to next.