A great spy story from a master of the craft.
Erich Mayer 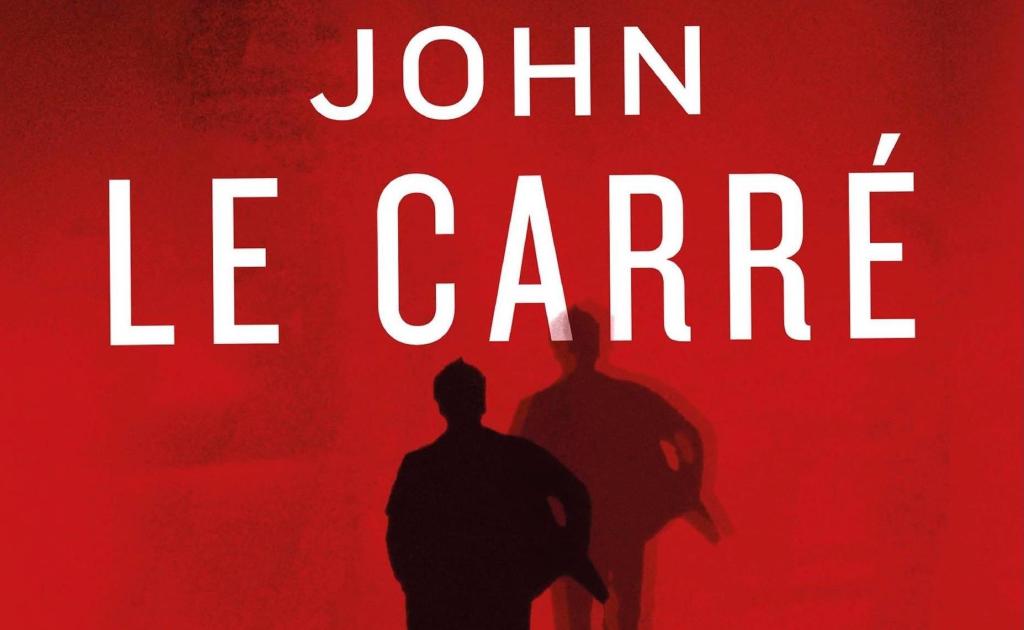 Following the hurly-burly of the Christmas and new year rush, and amid the concerns about rampant bushfires, it is not inappropriate to retreat from reality with a good yarn of espionage and deceit, leavened with some ethical issues, such as John le Carré’s Agent Running in the Field. With this book, set in the present, there is a bonus because le Carré can’t resist having his characters comment on current affairs. So you get some unflattering views on Donald Trump’s style, Vladimir Putin’s leadership, and the Brexit mess all adroitly mixed into the dialogue. This could offend some readers but it’s likely to please many others.

Agent Running in the Field is narrated by Nat, a British spy in late middle-age who is contemplating retirement, though he is still fit enough to play badminton at championship level. He may look like the typical upper-middle-class English gentleman but he certainly doesn’t act like one; it turns out that he has a conscience, notwithstanding his profession and appearance. Although when he discloses to his daughter that he is actually more than just a low-ranking diplomat, she responds with a scathing assessment of his job:

Nat subsequently turns a fairly meaningless semi-retirement job into a major hunt for a Russian spy ring. In the process, he has to contend with the bureaucracy, in-fighting and jealousies of ‘the Office’ (aka MI6) as well as the machinations of the Russians. Among the highlights of Nat’s investigation is his visit to the Czech Republic to seek information from Arkady, a former Russian spy now living in secluded luxurious retirement. Some characters in this novel, like Arkady, make brief but noteworthy appearances, yet fully rounded and totally convincing.

Le Carré’s dialogue is sometimes intended for those listening on behalf of the Office while also advancing the plot, much of which is carried by these conversations. Description by innuendo is le Carré’s forte, and effectively propels the twists and turns of the intricate narrative to its crescendo. Under suspicion of working for the Russians, Nat is interrogated in a very British way by his ‘chers collègues’, a term Nat uses whimsically, and perhaps derogatorily, to refer to his Office contemporaries.

Whether his colleagues believe him or not, whether Nat’s views on ethics are more conflicted than his daughter surmises, becomes clear before you close the covers of a book that is le Carré’s twenty-sixth novel. This is another masterpiece, albeit shorter than some of le Carré’s best work, and hopefully not his last.