Your vote for who controls arts boards

Arts boards are being stacked with political appointments just when they need vision and diversity, argues George Dunford.
George Dunford 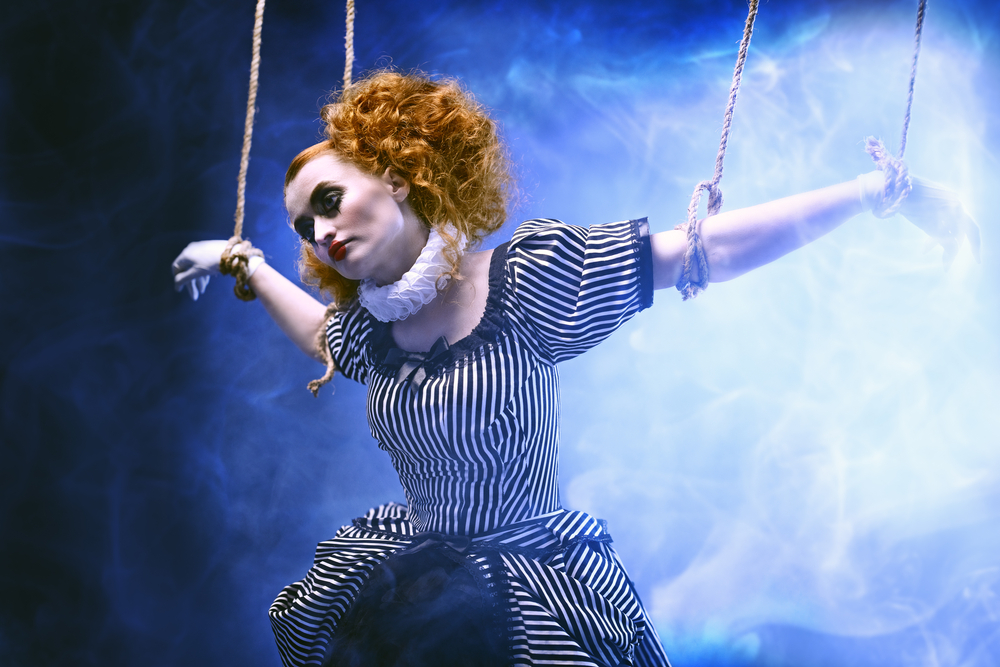 Who is pulling the strings of our arts boards? Image Shutterstock.

Recently ArtsHub reported that the current Federal Government was stacking the Australia Council in the last days of its current term, including the appointment of former NSW Coalition Arts Minister Don Harwin. This appointment highlights the fact that even an outgoing government casts a long shadow over the arts; a shadow that will last well beyond this month’s election.

The Australia Council was established to keep arts funding at arm’s length from politics and be an advisory body. Since the Brandis Raids on the Australia Council it has been under pressure from the Federal Government. Even the recent RISE funding has been seen as a move away from independent funding, and Harwin’s appointment signals pushes more politics in the governance of our national cultural body. The ideal of arm’s length has gotten much shorter.

As NSW Arts Minister, Harwin was part of funding controversies including rejecting independent funding recommendations from Create NSW in favour of reallocating $404,000 to a single project. It was an action that saw then Arts Party candidate Barry Keldoulis dubbing Harwin ‘a Brandis in sheep’s clothing’. On another occasion, Harwin was accused by the ABC of arts-related pork barrelling in regional electorates.

Harwin resigned as NSW Arts Minister in April 2020 after allegedly defying government-imposed COVID travel restrictions, though he was reinstated to the Berejiklian Government’s cabinet later that year after public prosecutors decided not to pursue the case. Harwin left NSW politics in March this year. In April he was given a key position on the board of the Australia Council, a role which pays over $30,000 a year.

No more board stacking

Good board members should serve the organisation as much as those who appointed them. And the best board members rise above politics to make their organisation even more successful regardless of governments. Harwin’s new role may prove challenging for a former Liberal Party Minister who was directly responsible for re-allocating public funds when in government.

Harwin is only one of several appointees that the current Federal Government has made. The Australian War Memorial’s Council, for example, is currently chaired by former Federal Liberal leader Brendan Nelson and includes former PM Tony Abbott, known for his own ‘captain’s pick’ style of decision making.

It would be naïve to think that both sides of politics don’t stack boards with former politicians and funders who need to be rewarded for their contributions. Labor has done it when it was in government and will likely do it if it wins government later this month. But since Tony Abbott’s election in 2013 there has been almost a decade of appointments from one side of politics.

The arts thrive on diversity, so a board that does not reflect that same diversity will limit an organisation’s creative practice. Without different opinions among board members we risk a beige governance that doesn’t take risks and supports established power. With board members typically being offered three to five year terms, that makes for a long legacy – and makes it harder to unstack government-appointed boards of major cultural institutions. Given that we only get to vote for our government every three-ish years, why do they get to dominate our arts boards for so long?

When captain’s picks speak out

Once a government has installed its hand-picked board members they don’t always go where they are directed. Despite being a captain’s pick by PM Scott Morrison, Ita Buttrose’s term as Chair of the ABC has been one in which she has fought tenaciously for Aunty.

In 2021, Buttrose responded to a Senate Inquiry with a post on the ABC’s website making an impassioned charge for independence of our public organisations, which stated:

‘A fundamental democratic principle underpinning the ABC has been its independence from interference by those motivated by political outcomes. Politicians, like all citizens, are welcome to criticise anything they find wrong or objectionable that is published by the ABC but they cannot be allowed to tell the ABC what it may or may not say.’

It is a gutsy way to talk to the people who approve your budget and more often make cuts to that same budget.

If there is a change of government at the 21 May election, there is perhaps hope that some members of the apparently stacked boards will find their own voices to defend the organisations they represent, rather than supporting the captains who picked them to represent their interests. The future of the arts is too important to leave it to politicians and our boards need to look beyond a single side of politics. Our boards need to challenge the staus quo, not represent it.