Why is the gender pay gap in the arts so large?

David Throsby says that widespread discrimination is the most likely cause of gender-related disadvantage that female artists, across all areas of the arts, face pursuing their creative careers.
The Conversation 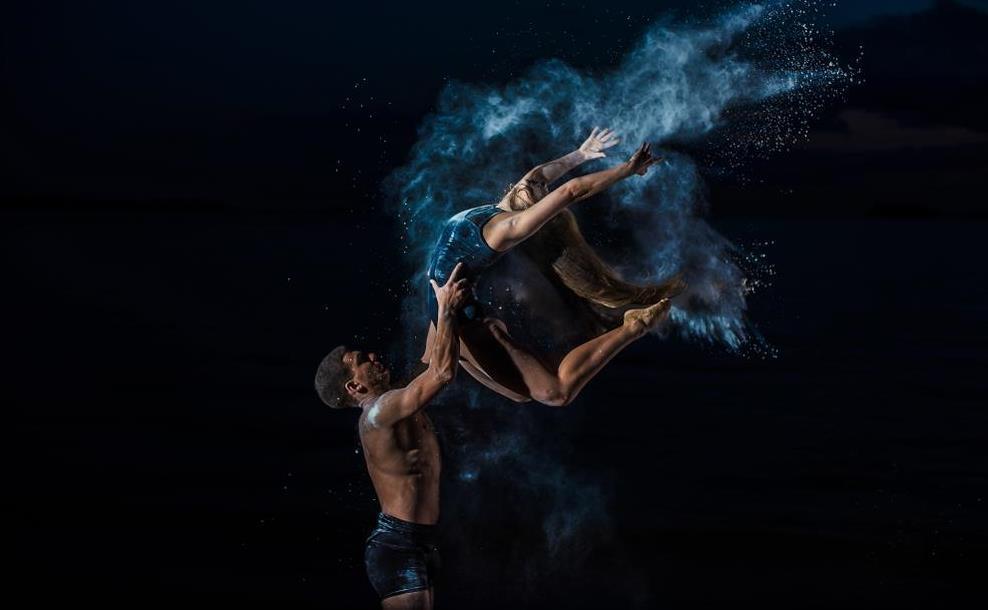 Female artists across all areas of the arts experience gender-related disadvantage in pursuing their creative careers, which reflects discriminatory problems affecting women in society more generally.

This is our conclusion after delving more deeply into our 2014-15 data on the incomes of practising professional artists in Australia. Although women are more engaged as consumers and supporters of the Australian arts than men, the total income from all art and non-art sources for the average female artist was $41,600, 25% less than her male counterpart.

When it came to earnings from their creative practice alone, women earned 30% less than men. Across all fields of employment, the national gender pay gap is currently an estimated 14%.

Although accurate data are yet to be obtained for this year, there is no doubt that artists’ incomes generally have plummeted during the pandemic. Given the particularly vulnerable position of women, there are reasons to expect the gender pay gap to have grown even wider.

In research underway, we are digging more deeply into the possible reasons why such a significant gap exists in the arts.

To some extent, the gender pay gap for artists may be influenced by the same
sorts of factors that affect female workers across all labour markets. These include underrepresentation in leadership roles, casualised work arrangements, work/family conflicts, discriminatory hiring practices and prejudice.

But are there specific characteristics of women artists that make their income position even more precarious?

For instance, what of education? Education and training in the arts are somewhat more important in determining female artists’ income from creative work than for men, and, in fact, women artists are more educated on average. However, these differences are far from enough for women to catch up to their male colleagues’ income levels.

We wondered whether personal traits might also have an effect. In the wide-ranging literature on females in the workplace, attention has been paid to the influence of gender-related psycho-social characteristics. These include the proposition women are more caring, nurturing and communicative; more risk and competition-averse, and less likely to initiate negotiation. Men, on the other hand, are depicted as more assertive, aggressive and self-confident.

We have only limited data on such characteristics. Nevertheless, a few notable differences between men and women can be observed from our research. For example, female artists who believe receiving support from family and friends has helped them advance their career tend to have higher creative incomes on average than men, other things being held equal.

In addition, female artists who perceived themselves as having the wrong temperament, or a lack of self-confidence, or insufficient talent, or an inability to take risks, had relatively lower incomes from creative work than other women artists. Such an outcome is not evident among male artists, according to the survey data.

Yet none of these factors provides a significant explanation of the earnings difference between men and women artists. This leads us to conclude that gender inequity in the artistic workplace must ultimately be reflective of more fundamental issues relating to the treatment of women in society.

In separate analyses, we have been comparing male and female earnings for First Nations artists working in several remote communities in the Northern Territory and South Australia, using data from the National Survey of Remote Aboriginal and Torres Strait Islander Artists.

There are only minor differences between the genders in the levels of income earned by artists in these communities. For example, in Arnhem Land, women artists earned $8,600 from their creative work in 2017-18, while men earned $8,700.

There was a similarly insignificant difference between males and females in their total work incomes from all sources in that year. Women earned $23,400, compared to $23,000 for men.

Much the same result applies in other communities. It seems the gender gap affecting incomes of most female artists in Australia is not evident in these remote First Nations communities.

But it must be remembered that the incomes of First Nations artists are considerably lower than those of their non-Indigenous counterparts.

The results of our research for both mainstream and First Nations cultural practitioners highlight the particularity of the social and cultural context in which art is made.

But there are systemic features of this context in Australian society, such as attitudes to women in leadership, that perpetuate gender-based discrimination in working life.

For these problems to be overcome, it seems changes in attitudes and behaviours will be needed, not just within the arts community itself but — more importantly —in society at large.