Support for workers…but not arts workers: Your thoughts on the Budget

This week's Budget 2020-21 was handed down with not a single mention of the arts, culture or creative industries. This is how the sector has responded.
Gina Fairley 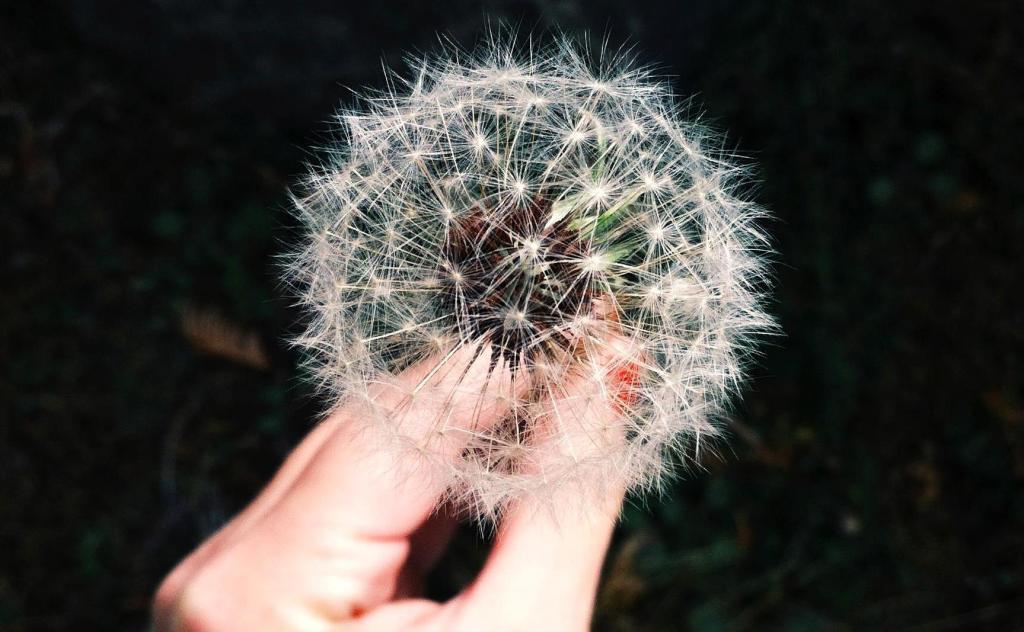 One didn’t get the sense that the Treasurer, The Hon Josh Frydenberg, was mincing his words when he said, ‘Our plan is guided by our values’.

The problem is, that this Budget’s message was that it doesn’t value the arts – nor its contribution to the workforce, to tourism, its role in countering racism and understanding, celebrating our First Nations people, not to mention its critical role in future career paths and industries.

Coupled with the fact that ‘none of the $160M committed by the Prime Minister in June have been spent … and no guidelines yet on the $90M loans option,’ reminds advocate Esther Anatolitis, it comes as a blatant – and intentional – oversight.

ArtsHub has canvassed the sector in the wake of Wednesday’s Budget reveal.

SUPPORT FOR WORKERS … EXCEPT ARTS WORKERS

Burke said: ‘It’s been 104 days since Mr Morrison was dragged kicking and screaming into announcing some emergency support for this struggling sector – but he still hasn’t actually delivered a dollar.’

‘Scott Morrison was there for the announcement alongside the celebrities but as always he’s failed to deliver. He’s all photo-op and no follow-up.’

He referred to a $111 billion industry with 600,000 workers, many of whom lost their livelihoods overnight when COVID hit.

‘Put your money where your mouth is, Mr Morrison,’ touted Burke, of the PMs thin works of a spending budget that supports jobs.

NAVA – the National Association for Visual Artists – agreed with the overlooking of arts workers, and has responded that it has ‘concern for the future creative and cultural sector seemingly neglected by the Morrison Government.

Acting CEO, Penelope Benton makes the point: ‘In his budget speech last night, the treasurer, Josh Frydenberg, said “This Budget is all about jobs”. Yet there seems to be a selectivity about which jobs he’s referring to as there is no direct reference to stimulus for jobs in the creative and cultural sectors. A direct reference would require acknowledgement of the varied employment conditions of those sectors’.

‘For every $1m in turnover, the arts and entertainment sector creates 9 jobs, as opposed to just 1 in mining or 0.36 in oil and gas extraction. Rather than investing in sectors with the greatest potential to support jobs and the return to work, the government has provided unprecedented support for private business that relies on the assumption and hope that businesses will retain and hire new staff in the midst of an economic crisis,’ continued Benton.

‘The income tax cuts will benefit those who have held their jobs through the crisis, not those who have to rebuild their livelihoods following the shocking loss of all expected self-generated income earlier this year. NAVA would have preferred to see real strategic reform to the economy whereby issues relating to variable employment structures are addressed to accommodate contemporary and flexible ways of working.’

Sarah Hanson-Young for the Greens came out with a damning response to the Budget, saying the Treasurer had ‘forgotten the Arts and Entertainment Industry in the Federal Budget, an oversight that will cost more jobs and make recovery even harder.

‘Yet the Treasurer didn’t even utter the word ‘art’ last night. Clearly the $112 billion a year arts and entertainment industry does not matter to the Morrison Government,’ continued Senator Hanson-Young. ‘Investing in creative arts would create more jobs than tax cuts ever will.’

Tax cuts for an industry with the second highest loss of payroll jobs is completely meaningless.

While the Budget 2020-21 papers place funding for the National Gallery of Australia (NGA), among its Arts Agencies at $83,173,000 (down from $108,258,000), Nick Mitzevich, NGA Director reminded us that these ‘budget papers are difficult to read if you don’t extract things out; they just give you last year and this year’s numbers.’

He continued: ‘What you are not seeing is the base level funding of the year before.’

The gallery’s base funding is approximately $45M annually.

This year’s budget funding of $83.17M does not reveal the fact that the National Gallery received a top up in our funding with major COVID impact grants – $12.69M last financial year and $4.5M this year to underwrite revenue losses.

‘We have been working close with the Minister, as a gallery that attracts over 80% from interstate, we have taken a huge tumble. We are really grateful that our losses in revenue have been acknowledged and we have received the underwriting by government to deliver our services,’ Mitzevich said.

The gallery also received a one-off $10M in external revenue for the Know My Name initiative in 2019-20 through corporate sponsorships.

‘So we are ahead $4.5M in real terms,’ Mitzevich told ArtsHub, wanting to be clear that further cuts were not on the table for the gallery, since their June restructure.

‘With creativity being the number one skill set demanded by the future economy, investing in arts, culture and the creative industries is key to creating our future,’ she writes.

‘As for today, the entire Australian economy is looking towards the creative industries to drive and inspire our health, resilience, education, inspiration, towns, cities, tourism – our future.’

With regard to the instant asset write-offs as “a game-changer” that would “unlock investment” and “create tens of thousands of jobs” by the Treasurer, Anatolitis said ‘You can’t buy assets with money you don’t have, and with JobKeeper ending soon, there’s strong disincentive for staff to be kept by businesses who can’t afford to keep them as they work their way through to recovery.’

She made the further point with regard to job stimulus touted by the Treasurer: ‘While income support measures have been made available to some organisations, many have been excluded – including many casuals as well as all of local government and universities, home to hundreds of regional and suburban galleries and theatres, as well as Australia’s leading art schools.’

‘The Australia Council which is historically underfunded gets a token $1.4m which will barely keep it operating let alone hit the pockets of artists and creatives,’ said Sarah Hanson Young, Greens Senator.

‘It’s disappointing that additional investment in the arts – $25M per year for the Australia Council and $2.5M per year for the Regional Arts Fund – have been ignored when both have consistently been advocated by industry leaders all over Australia,’ added Acting NAVA CEO, Penelope Benton.

The current lack of adequate funding – during the worst crisis in Australian culture in a century – is the cherry on ‘creeping austerity levelled on the Australia Council by successive Coalition governments,’ says Ben Eltham.

He said that ‘in real terms, Australia Council funding has declined by nearly 20% since Labor left office in 2013’, and that the $105M ripped out of the Australia Council by the notorious “Excellence Fund” raid of 2015 sortied by George Brandis, has to- date never been fully restored.

‘As a result, the Australia Council has been left in an invidious situation,’ said Eltham.