Lockdown dried up your inspiration? You're not alone - Verity Johnson has found light at the end of the creative tunnel.
The Big Idea 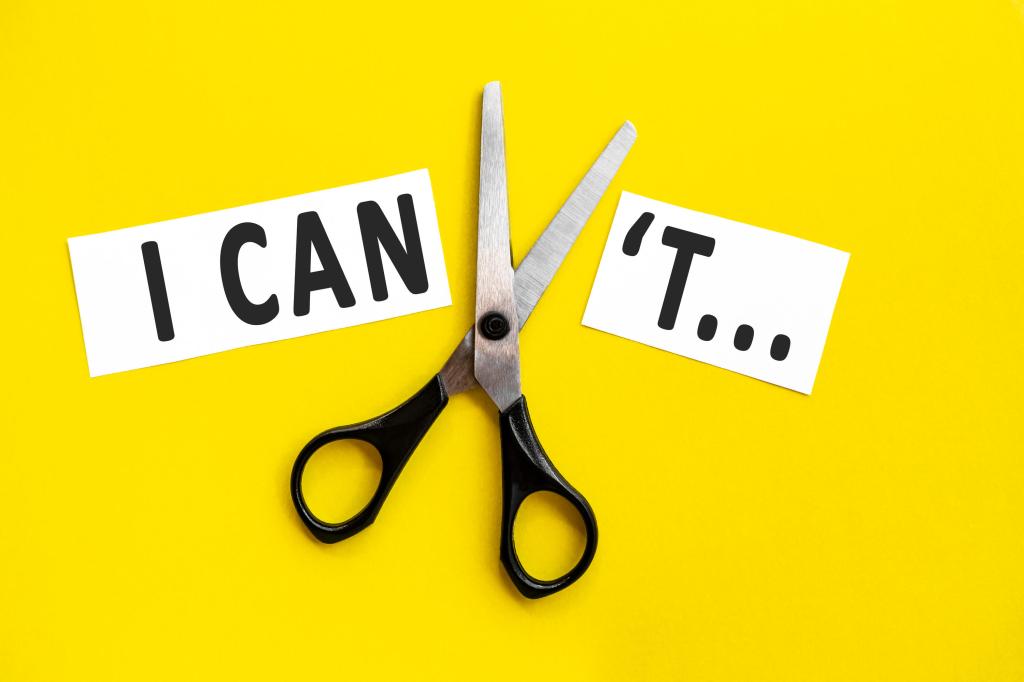 There’s a bamboo plant on my kitchen bench. I was given it because it was supposedly unkillable – which you should never call anything because then it’s just a challenge.

Lo and behold, this lockdown, it withered into a crispy, yellow stalk. Then it toppled over and face-planted into the benchtop, where it currently lies spreadeagle across the faux-marble like a drunk ejected from my dreary kitchen nightclub.

And, because it’s lockdown and we’re all faintly hysterical, I can’t stop attaching far too much metaphorical significance to its broken form.

It looks exactly how I feel right now creatively; flat, lifeless, and overwhelmed.

I’ve got enough maniacal energy to repeatedly clean small kitchen appliances. But every time I sit down to write, the energy dries up. And, while the kettle looks great, it’s frustrating.

I’m obviously not alone in this.

The flat, grey, ho-hum feeling is so ubiquitous right now that the New York Times made a name for it; languishing. It refers to the funk that the past 18 months has thrown us all into.

Not depression per se, we’re not sad. Just lacking the enthusiasm, motivation and hungry joie de vivre that gets us cracking on with cracking on.

There’s also something else that has settled specifically over many creatives too, like thick, heavy dust floating through our stale brains.

Or more specifically, our little internal voice of creative genius madness has gone off on a permanent tea break.

Whatever you want to call your internal voice of genius, all creative types have it in them. It’s the part of your brain that whispers fabulous ideas to you in velvety, magical midnight hours. But right now, my voice has buggered off.

Whenever I’ve bullied myself into sitting down to write, repeating all the gym catchphrases about girt and sweat and spandex, it’s been quiet. My brain refuses to come up with anything, so I just hammer away and churn out literary drivel as inspiring as the slogans on my yoga pants.

And, if you’re anything like me, then you start punishing yourself. Screaming at yourself to dig deeper, try harder, apply yourself more rigorously, Johnson!

Unsurprisingly, this sadistic wisdom you learned from your year 4 maths teacher doesn’t work. The more you dig for inspiration, the quieter your internal voice gets.

So I started searching around for answers from other creatives. After all, sudden loss of creative inspiration isn’t unheard of – just look at every Netflix show in their third season – so someone will have a theory on how to get it back.

Then I discovered Elizabeth Gilbert’s TedTalk. Now, I know she wrote Eat, Pray, Love. But before you sniff that you’re not taking life advice from someone who spawned a thousand patronising throw pillows, just wait.

Gilbert had a similar experience with writer’s block and also went looking for answers. And what she discovered was that the idea of creative genius has changed significantly through the ages.

Before Leonardo Da Vinci, no one thought the ‘genius’ was inside the artist. It was a demon that lived separately from the artist and visited them independently. Like a pet cat that comes in and sits on your face at 2 am and yowls until you pay attention.

It was only post-Leonardo Da Vinci that we started seeing someone’s creative genius as being inside them, which is when we started seeing inspiration as some kind of mysterious internal organ languishing somewhere beneath our stomach.

Gilbert suggests that seeing it as something inside you is a helluva lot of pressure. I agree. It feels like you have to keep pulling out all your insides and carving yourself up until you find where your genius organ is hiding.

She argues there’s far less pressure to see it as some external, free-spirited creature. This makes far more sense to me, because I’ve got experience at tempting grumpy cats back inside my house with trails of yoghurt and cheese niblets.

So that’s what I’ve been trying. In a metaphorical, lactose-free sense.

Instead of scrabbling around in my innards looking for my inspiration, I’ve been filling my head with fascinating tidbits from other people. Reading fabulous stories, watching fascinating documentaries, or listening to curious ideas; filling myself up with fresh creative madness that has lit up far more beautiful, complex and intelligent brains than mine.

And you know what? I think it’s working.

In the distance I can hear the tinkling bell announcing that inspiration is padding back into the room again, ready to sniff around the fresh ideas I’ve been laying out for it.

This story was originally published by The Big Idea.