We asked readers what their top priorities were to funding our way through COVID-19 and beyond. Here are the results.
Gina Fairley 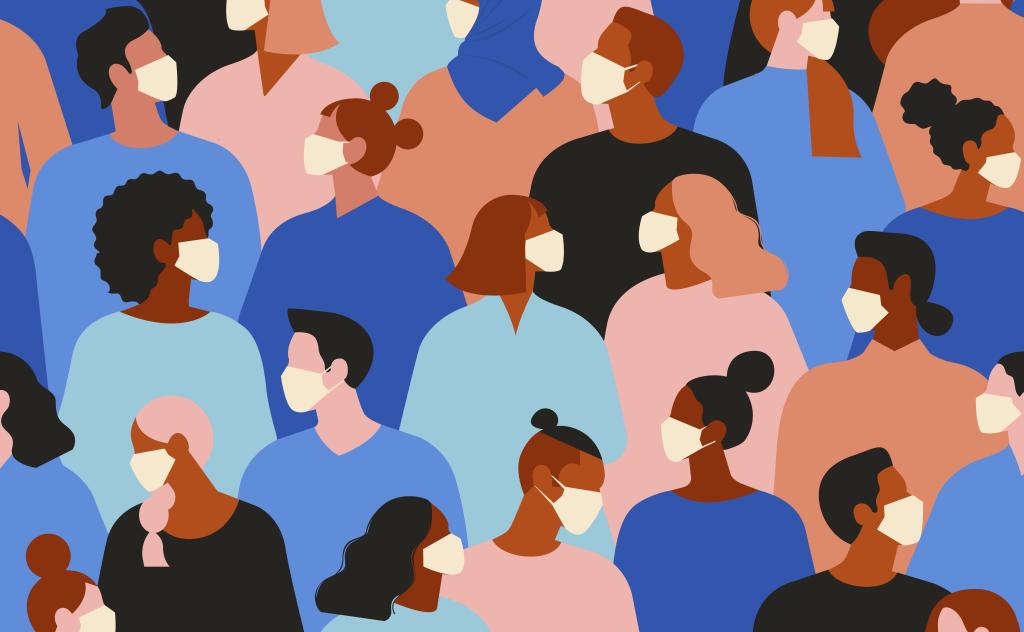 ArtsHub conducted the first of a suite of pop-polls this week, in an attempt to reach out to our readers and hear their voice amidst the swirl of the mounting news and opinions that have rolled out in the wake of COVID-19 closures.

Appropriately, the poll took the pulse of the sector this week, as it came to terms with a continued absence of Federal Government funding  – a decision that has forced the Australia Council to redirect $5million in future funding to address the impact of COVID-19 on the sector, with ricochet implications.

Our question for readers: During COVID-19 what can governments do to better support the arts?

While the overwhelming answer is to always financially support a sector long-plagued by cut backs, we wanted to dig a bit deeper. This is what you  told us:

Of our poll responders, 6.2%  had alternative suggestions as to how the government needs to step up.

There were several trends among our readers: recognition of the role of the arts across all of the community’s mental health and recovery; greater support for freelancers and contract workers, which make up an overwhelming part of the sector; more funding for artists to work in the education system; commissioning of artworks of isolation; funding for digital upskilling; funding for 2021 programming so the arts can prepare for a post-COVID world, and a call out for a universal artist income.

RECOGNITION HAS LONG BEEN MISSING

While Prime Minister Scott Morrison encouraged everyone to go out and purchase jigsaw puzzles, he seemingly has not recognised that they are either images of artworks or photographs.

A large number of poll respondents said that there is an urgent need for the government to, ‘Recognise that the arts in all its shapes and forms are an important part of our society currently and that they will play a significant role in our recovery.’

Overwhelmingly, the comments were directed to sole traders and freelancers, and a call for better government understanding about the fabric of the sector’s ecology. The arts is not just about art organisations (of varying scales) and seasonal festivals. It is our gig economy and freelance economy that is suffering.

Many calls were from new traders and business who do not fall under government incentives. ‘New business needs the same government support,’ was the overwhelming message for greater flexibility.

‘I’m so proud of what we’ve done already to support all our artists but not getting any gov support hurts,’ said a gallerist new to the scene.

‘We need support for freelancers who invoice,’ said another, recognising that many arts workers from critics, to playwrights, to contractors, work largely from commission to commission, making it impossible to present “the accounting” required for government support.

Among our readers, many also wanted to alert government not to forget the vital role that small regional arts organisations and small art collectives in rural areas play – and that they’re currently falling between the cracks.

Similarly, there was a plea not to overlook literary and arts magazines, who support a vast network of freelance writers.

Acting nimbly and quickly has been among one of the call outs when it comes to funding for education, upskilling and opportunities.

‘Money for video production, virtual gallery tours and guided learning, that can reach Australian audiences while they are in self-isolation,’ was a popular suggestion by readers, while several participants said it was a unique moment to commission more works that tackle the topic of isolation.

The notion of commissions and acquisitions was a common thread, with suggestions ranging from acquiring works by living artists for our state galleries to creating more competitions for artists.

Artists want work, not welfare; so more commissions for work after the crisis abates.

There is a great need for government to provide support for upskilling across the sector to cope with this “new reality” and engagement.

A shout out to crew was made by one reader, who suggested ‘funding for training so we can at least upskill while we’re unable to work.’

Several other comments drew attention to the need for ‘support to small venues to improve their digital reach’, and to ‘fund new pathways to audiences’.

There was also a strong call out for general digital arts education, and online access to learning.

Other readers suggested that it was a great time to utilise artists in the education system. ‘And, make it core business for schools so that children grow up feeling that they are creative and the arts are vital,’ suggested one reader.

Many respondents made the point that major events and festivals have been cancelled. There was a strong call for, ‘Ready access to funding so we can plan for 2021’, both at a festival level, but also to ensembles, collectives, S2Ms (including arts for young people) need to be prioritised.

One person warned: ‘(To) not let the infrastructure around the arts crumble so when this is over, we have something to stand on and rebuild.’

Increase funding for the arts in preparation for a post-COVID world.

There was a huge call-out to the government to support the ‘commissioning of new work for presentation and delivery post-COVID’. While for others the suggestion was to devolve funding federally so local governments could better work with artists and arts organisations to make decisions responsive to now, and for future trauma recovery arts programs that are needed – and relevant.

The poll was run online through the ArtsHub website for five days (2-7 April 2020) with 1,576 readers participating.