Out of darkness: An actor repairs

When actor Neil Pigot found himself diagnosed with depression he denied the diagnosis and tried to go on. With that ‘regrettable decision’ he prolonged his recovery and made it harder to find a way out.
Neil Pigot 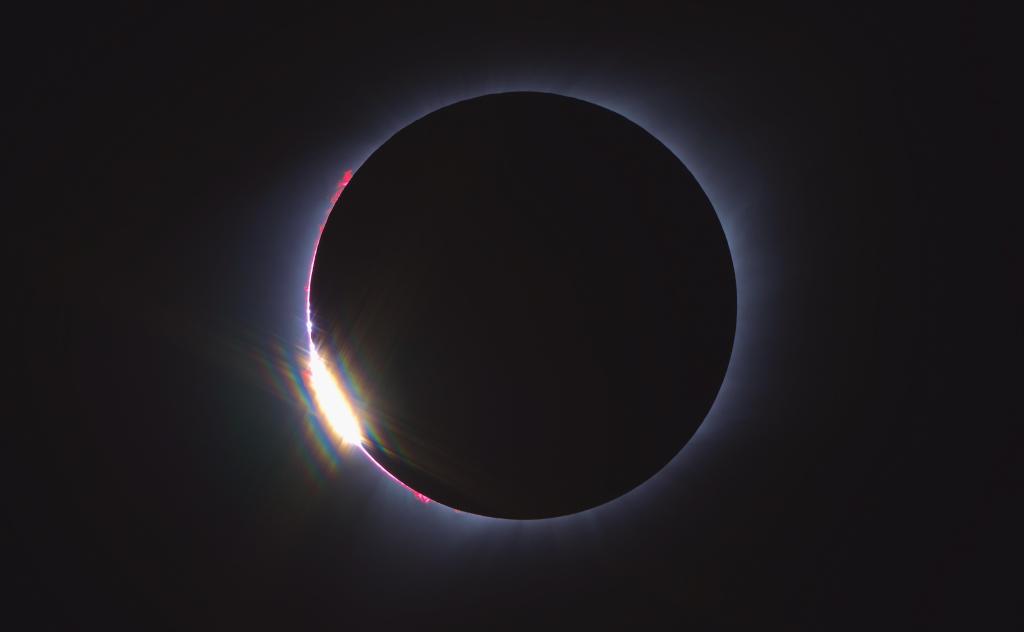 Many actors feel the pressure to keep going rather than dealing with their mental health. Photo by karen kayser on Unsplash.

In writing this piece numerous things are happening. My chest has tightened, I feel a knot in my stomach and the muscles in my shoulders are trying to contract. A myriad thoughts are rushing through my head, most of them catastrophic. They won’t like it. I can’t write. I’m a fake, give up. Right down to the perennial, we’re going to lose everything and she’ll leave me because I’m clearly hopeless. A constant and often brutal chatter that is familiar to me, one that I have had a relationship with for as long as I can remember, one that I can now, thankfully, identify and dismiss.

This is the voice of depression, a condition that unlike the recent Mental Health Week that seeks to raise our awareness, does not neatly resolve itself on a Friday afternoon at the end of a news cycle.

Step back to late August 2015 and I was not so lucid but instead utterly bewildered, dishevelled, living in a car, penniless, terrified and suicidal, caught in 24-hour-a-day nightmare that simply would not stop. I was unwillingly living the myth of the struggling artist glamourised by Van Gogh and Marcel Proust and at the time I believed I had no way out. What I learned in the weeks after that messy day in late August was that I was suffering from bi-polar depression. What I also learned was that there is no amount of success or substances that can ameliorate the inner pain and confusion that is the illness.

I now wish I had paid attention to the worrying signs when they first appeared in 2005, what was in many ways a pretty good year. I had just completed my ninth year as a semi regular on Blue Heelers, I had toured nationally in the role of Weary Dunlop, completed a feature film and begun discussions about presenting my first documentary.

I was, as they say, one of the lucky ones but in the background I had begun to experience a growing sense of sadness. Nothing I could put my finger on. Just a lingering feeling of emptiness and for a moment I considered giving acting away.

Acting as both the cause and the cure

I had left a dysfunctional family home at the age of 17 and after drifting for a while in a variety of jobs I stumbled into acting at the age of 20. I was a gregarious but sensitive young man given to bouts of anxiety and for me acting seemed a perfect fit. During the hours of rehearsal I found I could, with discipline, keep my fears at bay. The anxiety I felt in the workplace seemed natural, don’t all actors get nervous?

And the peace I enjoyed when I settled into the theatre on show nights and pushed through those nerves as I took my first step on stage was a godsend. And I loved the fellowship, the support I felt I received, the sense of belonging. I didn’t know it at the time but what I was experiencing was freedom from me.

I enjoyed a long and moderately successful career but in 2005 I began to feel restless. Admittedly the TV show I had worked on for 9 years had been axed but I had a beautiful life, a beautiful wife and ongoing work, surely I shouldn’t feel sad.

I went to the doctor who told me I might be suffering from mild case of depression and it was in that moment that I made a terrible mistake. I refused treatment, believing then, as many still do, that depression was not an illness but rather a failing, a condition of the weak, a lack of bottle.

A deeply regrettable decision although it didn’t appear so at the time. I went home and immediately decided to re-boot. Within days I felt energised and eager for the next challenge. But what I thought was a renewed commitment to my craft was actually the onset of bi-polar disorder, and that decision to dismiss my diagnosis would very nearly cost me my life.

Hypomania is one of the symptoms of this particular brand of depression. An elevated state that enables the sufferer to assume an extraordinary work ethic with singular focus while unlocking an almost unrestrained creativity, qualities that I combined to the point of obsession. To add to the mix, I decided I would only do work that was complex, emotionally and intellectually challenging. But almost immediately gaping cracks began to appear.

I was becoming unreasonably tired. The illness wears you out and with tiredness the noise in your head becomes louder. This combined with the constant expelling of emotional energy without relief, relentlessly moving from one medium to another in order to pay the bills, facing tighter budgets and more impossible timelines while constantly living with the fear that a capricious funding decision or a change of regime could make each job my last was taking its toll. By 2009 as my health deteriorated I can, in retrospect, see that my behaviour had become increasingly reckless, disconnected, my personality had changed and what ultimately ensued was my own version of the slowest moving train wreck in history.

I say in retrospect because one of the sad truths about mental illness is that at a certain point, you the sufferer, become oblivious to the fact that you have a problem or if you do realise, you are blind to any solution. In my case, rather than consider there was anything wrong on my side of the fence I became increasingly convinced there was something seriously wrong on yours. Vitriol and suspicion replaced care and kindness as self-medication with alcohol took centre stage. I began to isolate and be isolated.

Very quickly long standing creative relationships ended, my marriage collapsed and I drifted through unemployment eventually becoming unemployable, alone and lost, a prisoner of my own mind, living in an unregistered car. This is what untreated depression can do.

Recovery has been slow but my life today looks demonstrably different from the bleakness of 2015. As does our business, which has, over the intervening years, fully transformed into the industry it was becoming when I fell ill. A transformation that has come with all the harshness that the word industry implies.

Connection is one of the time honoured treatments for depression just as disconnection is one of its principal causes and like many of us I don’t know anymore where we are supposed to connect. Many of my peers are struggling, confused about what the industry expects from them, separated by policy from the very thing that gives them life and while the arts have always been somewhat bi-polar with its ups and downs these days I find myself wondering where the madness lie: Is it in me or the industry? And with the language of the arts now replaced by the language of business I believe a great many of us struggle to separate the idea of what you think we should be from who we truly are. An unhealthy place increasingly devoid of meaning.

Care is not a byword for our age but care we must. If you feel you are suffering from depression, talk. Please don’t do as I did. Depression is not a sentence, nor is it a weakness to reach out, and your recovery will be your strength. See your GP. Get a mental health plan. Get up and connect, even if it is just to the corner shop. And above all, try to let go of the distress you feel toward our business or otherwise because it may well kill you. And you never know, the arts funding pendulum could yet swing back towards sanity.

For crisis and suicide prevention support, contact Lifeline‘s 24 hour crisis line on 13 11 14.  For more information and help with depression contact your doctor or Beyond Blue.

Neil Pigot is an actor on screen and stage. He has appeared in over 100 episodes of television, numerous stage plays and hosted documentaries. He hosted the series Making Art for Daily Review and has written several documentary television series and a number of books.