Opinion: Why the arts are an election issue for the SA Greens

We need a public conversation about why we seem to think it’s standard practice for artists to be ‘broke and hungry’, says the SA Greens' Tammy Franks.
Tammy Franks MLC 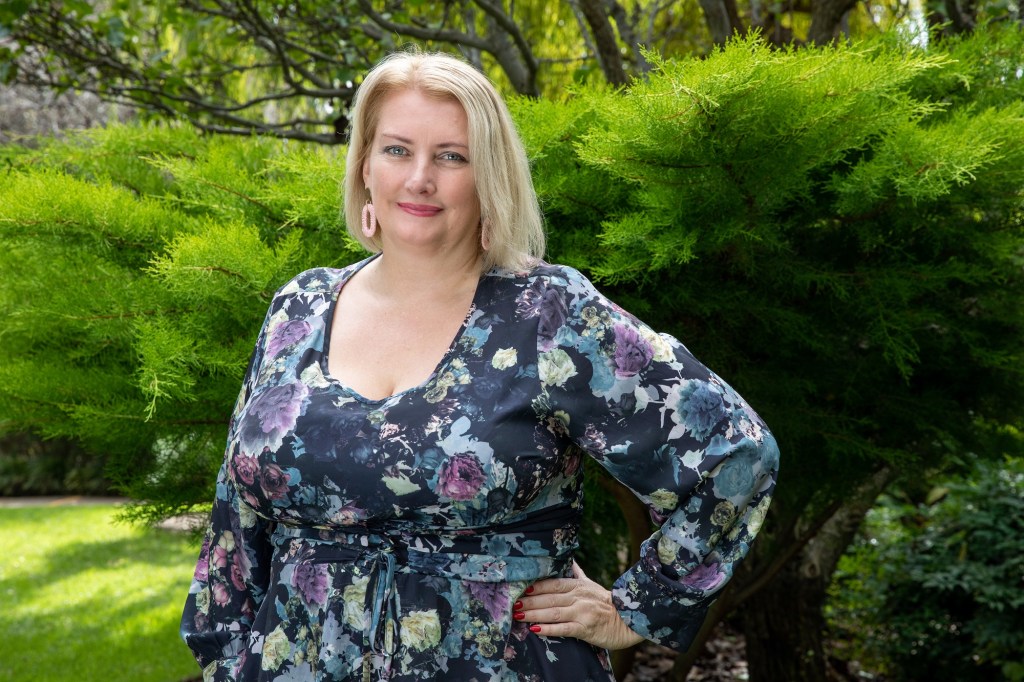 All Australians have a right to live fairly and without poverty, yet there seems to be a political willingness to romanticise the starving artist in the garret. A reticence to advocate for a fair deal for artists, one which constitutes fair jobs, pay, entitlements and security, and initiatives that combat artists’ poverty and precarity.

We need a public conversation about how to keep artists and artworkers working and making work and why we seem to think it’s standard practice for artists to be ‘broke and hungry’.

Artists produce rich, provocative, challenging, entertaining and wild ideas and innovations for audiences to enjoy, learn from and be shaped by. This is education. This is experience. These are valuable commodities, so why don’t we seem to value the very people who provide them?

Imagine a South Australia where our artists stayed here, creating arts we can enjoy all year round, rather than just at festival time?

Imagine a South Australia where we remain the pacesetters in art innovation and where a creative ‘brain drain’ to other states doesn’t happen, because our artists and arts practitioners are valued, supported and safe, comfortable right here at home.

It’s March. Not quite as mad this year but still quite marvellous. A time where a sizeable swathe of our state comes alive with tents, theatre, dance, visual art, spoken word, comedy, circus, burlesque, music, and everything else we could possibly imagine. An artistic smorgasbord that delights and entertains.

It’s a month where we all seemingly love the arts.

Every fourth year, on the third Saturday of the month of March, we have the added circus of a state election. This election, of course, determines whether we get Premier Marshall or Premier Malinauskas for the next four years.

Whatever the colour of the Government the Greens will be in balance of power in the upper house holding front row tickets to the ongoing ‘Festival of Democracy’. Not just holding them to account but giving them a few ideas as well.

Now, we talk a lot about how the arts have taken a hit during COVID-19 times, but I wonder whether this is deflecting from the conversation we should be having, and that is that the arts are always taking a hit and artists should receive a living wage.

Time to pay the piper.

In these times of increasing natural disasters and crises we know that artists have historically been first called upon to unite communities when we want to raise money to fund relief for a disaster and suffering. And artists donate their time, work for exposure, and pose for media photos with pollies who, with one arm around their shoulder use the other arm to slice funding for the arts as soon as the shutter snaps.

The SA Greens have started this state election campaign as we mean to go on. That is, we have paid our artists. This election we have deliberately not asked performers to donate their talent and their time without payment for our fundraisers or events.

It reflects our long-standing commitment that artists be afforded a living wage. That their work is valuable and valued.

We stand by a jobs guarantee and especially here in SA, the Festival State, it makes sense for arts jobs to be a feature of any trial of a job guarantee.

We also recognise that to get these guaranteed jobs going we are also going to need to nurture the skills needed to get these jobs done.

So, another idea I’d like both Liberal and Labor leaders to strongly consider isn’t my own, but it’s one I’d like to give an encore.

It’s now over a decade since Robyn Archer issued the challenge that AC Arts should be freed to stand alone, be that within or outside TAFE.

This of course was all well before I saw Flinders University Drama Centre students told they should consider Tik Tok as their way to the top, let alone the ongoing attrition at Adelaide University and TAFE. It was also a challenge made by Archer in those very early days of the experiment to corporatise TAFE. That experiment in itself a failure on so many fronts, but particularly so for the lost potential and opportunities for AC Arts.

Fair to say the past decade has not seen the challenge issued that night met.

Time is not on our side. There is a real danger that if we fail to act on the political stage soon then arts training opportunity may once more become something only available to those who can afford it.

That of course would mean, as Robyn Archer so powerfully put:

‘a sad and wholly unnecessary loss of talent and creativity every now and then a rough and ready raw talent like Robin Smith from the wrong side of the tracks which slipped through the cracks and stepped onto the beautiful road to fulfilment and usefulness in the arts’.

We can’t accept that. What are we saying to the world, where South Australia is recognised as having the biggest arts festival in the southern hemisphere and the second biggest Fringe Festival in the world, if we aren’t offering accessible high quality cross-pollinating education in our own backyard? What are we saying to emerging artists who don’t want to move interstate to practice their craft?

If we don’t stand up and value the very people who help us when we need it, who make us laugh, make us feel, and who see us through difficult times, what sort of world are we going to be living in? If we are not fighting to keep our arts and artists safe, then what are we in the Festival of Democracy even fighting for?

This is the first in a series of pieces representing the views of the major political parties in the lead up to the South Australian election on Saturday 19 March.

Tammy Franks is the SA Greens arts spokesperson and was first elected to the Upper House in March 2010.