The National Opera Review has the potential to highlight cultural and economic opportunities for Australia from a global art form.
Timothy Sexton 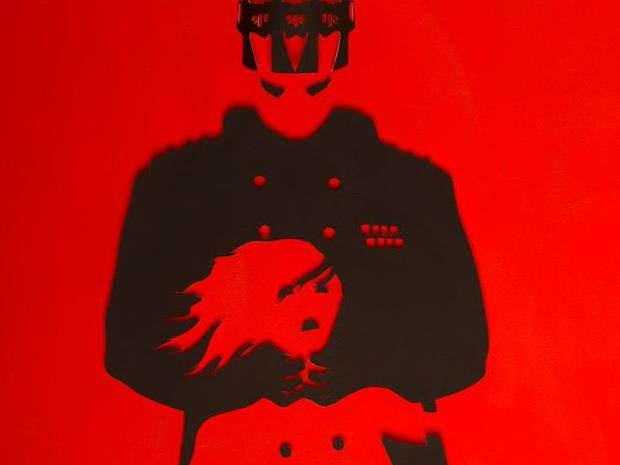 The announcement of the Australian Government’s National Opera Review, and the subsequent release of its’ Terms of Reference, offers a timely opportunity to re-evaluate and reaffirm the place of opera in the wider Australian arts and social spectrum. The arts are subject to the same market forces that affect other Australian industries. Opera companies around Australia, on a state-by-state basis, are constantly refreshing their strategic notions of, and solutions to, financial viability, artistic vibrancy and access, which are the three key terms of reference for the Opera Review. My own feeling is that there are other important factors which will also become apparent as the spotlight is focussed on the four Australian opera companies currently in receipt of Federal funds.

The first is an opportunity to highlight the extraordinary interconnectivity of opera practice and practitioners with the wider arts and cultural sector. Opera does not exist in isolation. The nature of opera performance and production embraces all artforms, and its presence acts like a stone thrown into a pond, with ripples propagating to far reaching sectors of the arts framework and beyond. In short, like it or not, it directly and indirectly affects many people who have never been to an opera, and who may never go. The Review is also a chance to highlight how employment works in the arts, and how the current opera subsidy (which only partially funds each company’s operations) creates a significant multiplier effect, with real and measurable economic benefits.

Opera is a big part of a very significant industry that employs many (tax-paying) people. To stage an opera, you generally need to employ a lot of people. This employment encourages and sustains wide-ranging skill bases which are drawn upon by multiple sectors. Arts funding equals employment – a fact that is very often overlooked in the ongoing debate on government support for this sector.

The difference is that a great deal of arts employment isn’t full time. This doesn’t make it any less worthy and it is where the interconnectivity comes seriously into play. The work that practitioners gain in opera often makes up a number of squares in a patchwork quilt of contract work which, when combined, enables those artists and artisans to live and work in a particular state, or in Australia in general. If you remove large squares of that patchwork quilt, then you have careers left in tatters, with those people potentially leaving the state or leaving the country. The skills are then lost. It is my belief that governments have a responsibility as cultural guardians to protect and nurture our still delicate sense of national self, of which those skill bases are an integral part. Far older nations continue to value and support their cultural heritage and future. Why? Because it makes very good economic sense to do so.

Finally, the review is an opportunity to define the value and importance of excellence in the context of the arts. We expect excellence in sport (remember, we’re a country that doesn’t like losing) and we demand the highest standards in science, medicine and technology. However, for some reason, excellence in the arts, and opera in particular is, hypocritically viewed as some awful ‘elitist’ aspiration. If we wish to be considered a culturally and socially mature player on a world stage, then a belief in cultural excellence is one benchmark by which this country will be judged. Our ability to export talent as good as, if not better than, the quality of the talent we import is critical in securing our place on an international stage. Our Australian artists of international standard are this country’s best ambassadors.

To suggest, as some do, that the arts is some sort of luxury extra, and shouldn’t be publicly funded would relegate it to an exercise in pure commerciality, with the financial bottom line being dominated by art without aspiration and without risk. It would become the equivalent of a cultural fast food chain, with occasional artificial sweeteners added to an unpalatable diet completely devoid of intellectual nutrition. A garden untended and unfertilised, quickly becomes overgrown with weeds. With that would come a decline in our cultural competitiveness.

Opera is the most global of the art forms, and the one in which there is the greatest intermingling of international and Australian talent. The importance of that international competitiveness cannot be overlooked, because it is inextricably tied with our general aspiration to be seen a centre of excellence in other industries. Is a National Opera Review a good thing? Yes it is, because it’s a chance for us to do things even better, but we must also keep our sights fixed on the broader palate of influence and benefit that such government investment generates. To do less is to sell ourselves short.