Artist Andrew Bairn tells hist story of knocking on the doors of the artistic establishment based on an extract from We Are Here: Stories of Home, Place & Belonging, which featured stories from people who've experienced homelessness.
Andrew Bairn 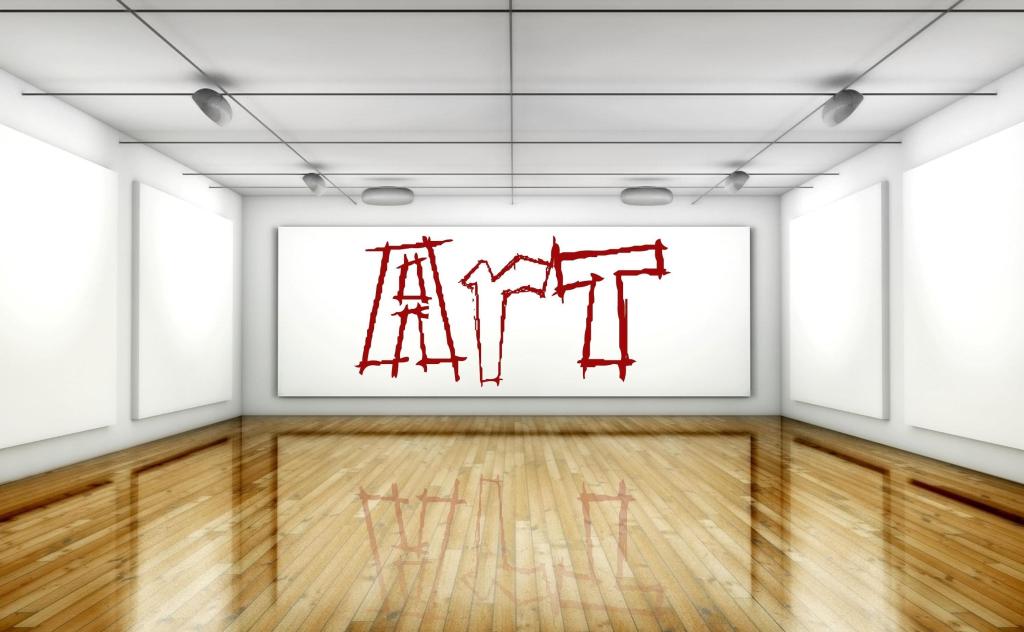 Some years ago, the New Zealand Academy of Fine Arts invited printmakers to submit three pieces of art for consideration in an upcoming exhibition.

The special guest artist was David Hockney. David was to send his art installation piece live from America via fax machine – cutting-edge technology in the 1980s.

I submitted my three prints, and happily told anyone and everyone that I was both excited and incredibly nervous at the prospect of my art being accepted or rejected by the Academy.

One morning the phone rang, and I heard what sounded like a false, feeble old-person’s voice claiming to be a ‘Shirley Curley’ from the Academy. This person advised me that my three prints had all been accepted.

My brain went into overdrive: I was immediately suspicious of the name and fake-sounding voice. I genuinely believed this bizarre situation was a set-up perpetrated by a friend of mine, Sue. She would have thought this prank was hilarious, even priceless, at my expense.

I started yelling into the phone that this was not funny, and that getting accepted into the Academy was very important to me. After swearing several times at this person, I hung up, fuming that Sue would do this to me. (Later, of course, Sue denied all knowledge of this alleged phone call.)

At midday the postie arrived. I stared at the envelope emblazoned with the logo of the Academy. Then I ripped it open. The letter inside advised that all three of my art pieces had been accepted. I was beyond words with joy, happiness and a great sense of achievement.

Along with the letter was my invitation, with a plus-one, to attend the opening ceremony of the exhibition. I was advised to please bring the invitation along to the event.

The exhibition opening day arrived. Debbie, my plus one, celebrated by having a few glasses of wine with me. Throughout the late afternoon, several other friends arrive to congratulate and celebrate. Caught up in the festivity, time eluded us. Suddenly realising the hour, we said our goodbyes and swaggered off out into the early evening.

Clearly quite drunk, we arrived at the Academy. Built in the 1940s, it was an imposing, industrial-scale art deco building. The security guards looked very suspicious as we swayed on the doorstep. They asked to see our invitation.

In the fun and chaos of the afternoon’s celebrations, I had carelessly neglected to bring the invitation with me. Now, at the entrance door of the Academy’s grand hall, we stood at an impasse. Security would not allow us to enter.

I stuck my head around the corner and was surprised to see that the first three art prints on display were mine. I advised the security guard of this fact. He replied, ‘Yeah, right. Of course they’re yours. Look, mister – no invite, no entry.’

Suddenly from nowhere, I found myself asking the security guard if there was a Shirley Curley who represented the Academy. Yes, he replied, indeed there was – in fact, she was in clear sight. The security guard proceeded to fetch her.

Now embarrassed, drunk, and with a sinking heart, I watched as an elegant, immaculately dressed eighty-five-year-old lady approached me. Her purple-rinse hair, twinset and pearls oozed old-world glamour and style.

Shirley Curley shook my hand. ‘Mr Bairn,’ she said, ‘it is an absolute pleasure to meet you. Please do come in and enjoy yourself.’ I attempted an apology, but Shirley brushed off the bout of swear words I’d unleashed at her over the phone, blaming it on artistic temperament.

We entered the grand hall in all its splendour, awestruck that I was now officially part of this esteemed establishment – a place of fine art, artists, and plus-ones.

This story was first published in We Are Here: Stories of Home, Place & Belonging, edited by Meg Mundell (Affirm Press, November 2019), a collection of 40 true tales written by people who have experienced homelessness.

Andrew Bairn was born in Buckie, Scotland, in 1968. He grew up and was educated in New Zealand in the 80's and 90's, and currently lives in central Melbourne. Andrew worked in the telecommunications industry for 18 years, and has also worked extensively in hospitality and the film and television industry. He likes viewing and creating multimedia artworks. Living in the CBD, he also enjoys balcony gardening. Andrew experienced homeless for over two years, until with assistance from the Salvation Army, Launch Housing and Unison Housing he finally found secure permanent accommodation.