How stage and screen professionals can help reduce suicides in Australia

Evidence suggests that the dramatic portrayal of suicide can impact on vulnerable audiences, including contributing to increases in copy-cat incidents and a reduction in help-seeking behaviour.
Everymind
[This is archived content and may not display in the originally intended format.] 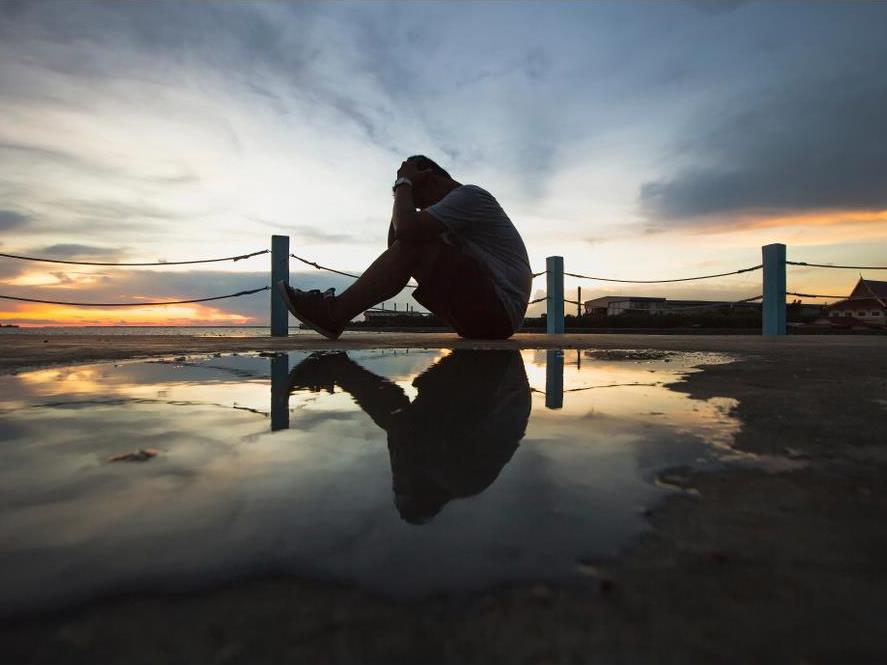 It is undoubtable that film, television and theatre exert a powerful influence when it comes to informing and shaping community attitudes towards mental ill-health and suicide, due to their broad reach and appeal.

Hence, the stage and screen industry play an important role when it comes to safe, accurate and inclusive portrayal and discussion of suicide and mental ill-health across a range of mediums.

The depiction and reference of suicide especially in television drama, film, theatre and online streaming internationally is widespread and has increased over time, with depictions of the act of suicide often becoming lengthier, more graphic and sensationalised.

Recent evidence of this abounds in stage and screen productions such as Netflix’s To the Bone, the wildly popular 13 Reasons Why, and Griffin Theatre Company’s The Almighty Sometimes.

There is great scope for the Australian stage and screen industry to take the lead in producing positive portrayals that entertain and inform the audience, as well as countering negative portrayals of mental ill-health and suicide.

This is especially important considering an estimated 45% of Australians may have experienced mental illness at some point in their lives, with many indicating they have been impacted by suicide in some way.

While the portrayal of suicide and some elements of mental illness can be shocking and engaging, evidence suggests that the dramatic portrayal of suicide can have a negative impact on vulnerable audiences, including contributing to increases in copy-cat incidents and a reduction in help-seeking behaviour.

Mindframe is a national program, supporting safe media reporting, portrayal and communication about suicide, mental ill-health, and alcohol and other drugs.

As part of capacity building for those within the media, including the stage and screen industry, Mindframe have developed a set of national guidelines to support those developing a story or show that includes themes of mental ill-health and suicide.

Mindframe is managed by Everymind, an institute dedicated to reducing mental ill-health, reducing suicide and improving wellbeing for all Australians.

It is important that the stage and screen industry consider a range of issues and the impact on their audience when developing material which will contribute to the discussion and communication of suicide nationally and internationally.

By empowering writers to develop scripts and screenplays that are well-informed and original, the stage and screen industry can contribute to encouraging help-seeking behaviour, reducing stigma and consequently reducing copy-cat behaviours among vulnerable people.

A theatre performance, movie or television show can be the first time someone encounters a person with a specific mental illness.

These portrayals matter greatly as an audience member living with a mental illness could be watching a show that portrays someone with the same mental illness.

If this representation promotes stigma, myths or negative stereotypes associated with mental ill-health or suicide, or romanticises the content, it can potentially contribute to copy-cat behaviour.

There is also a risk that if there is a succession of stories, themes or references to suicide it can lead to the normalisation of suicidal behaviour as an acceptable course of action.

Messages of hope and recovery, with information on where to go for help, can be a practical way of supporting audience members, whether as part of the script or as part of the production.

It’s important to remember that there are many different types of mental illnesses and every individual’s experience will be different.

Film, television and theatre can portray a powerful influence on community attitudes towards mental illness and suicide according to Jan Sardi, writer of Oscar winning film Shine (1996) during an interview with the Mindframe team.

‘It’s a mistake to set out to write a film or play about mental illness,’ Sardi said.

‘Rather, the aim should be to write in a way that illuminates why someone behaves the way they do in light of the challenges they face.’

Members of the stage and screen industry are encouraged to read the Mindframe guidelines and ask themselves the following questions when considering producing content or a body of works that references suicide or mental ill-health.

The guidelines were developed in collaboration with the Australian Writers’ Guild and experts in the suicide prevention and mental health promotion sectors, as well as people with lived experience.

If you’re writing or producing a show about mental illness or suicide, consider these steps: