Finding the balance between working and writing

Make your vocation your vacation as the saying goes but today it means giving up holidays and every waking hour to write a novel. Paul Dalgarno looks at how he made time for writing his latest novel Poly.
Paul Dalgarno 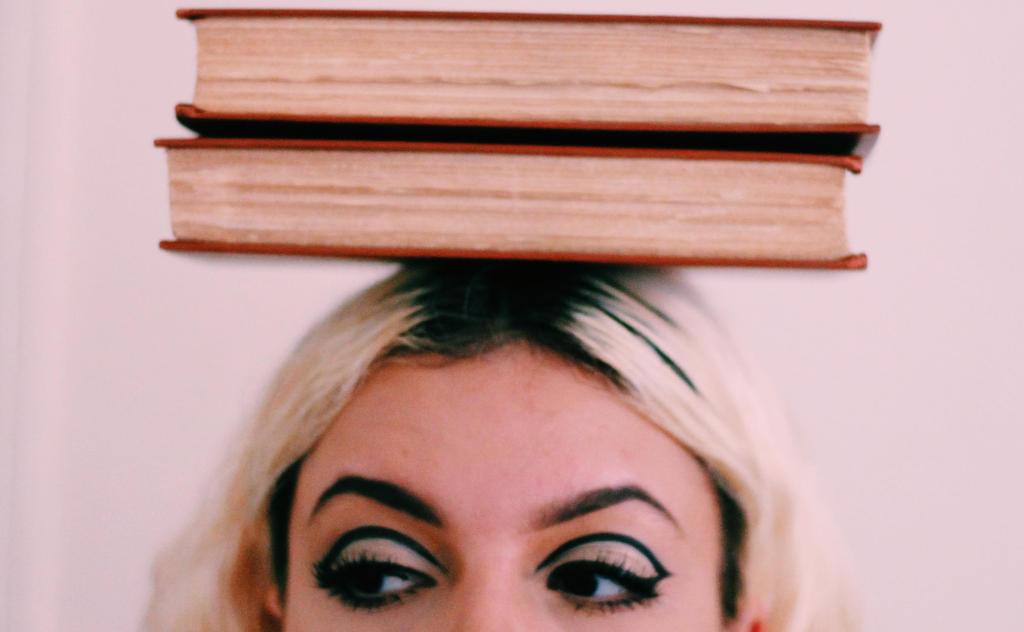 Photo by Mahrael Boutros on Unsplash.

An interviewer asked me recently how I’d found the transition from working my nine-to-five to writing novels full-time. Though well-meaning, the question made me laugh because the truth is, I haven’t found that transition and I suspect I never will.

The average income for Australian authors from book sales is $12,900 a year – which sounds bad until you consider the actual median figure is less than $3,000.

As the author Annabel Smith explains (very generously) in her How Writers Earn Money 2020 EOFY report, of the $34,000 she earned last year, only 2% came from royalties and direct sales, versus 51% from teaching, with a number of smaller wedges on the pie chart coming from judging, chairing, mentoring and such.

Of course, the greater your financial or caring pressures, the fewer the chances to even accept those sporadic and poorly paid “author-related” events and opportunities.

So how do you write while working full-time? And, just as pertinently, why bother?

The “how” in my case tends to involve very early mornings and – quite often – very bad moods. My novel POLY, released earlier this month, took two-and-a-half years to write, most of which was done between 5am and 7am on weekdays, after which I’d make breakfast for my kids and ride to work. I wrote in my lunch breaks. I recorded dialogue into my phone during my commute. I keyed ideas into my phone while eating and stopped to do the same while showering. By 8pm, my kids finally fed, bathed and read-to, I was in no state to speak coherently, never mind write anything.

The weekends usually involved a tussle between my wife (studying for a degree) me (wanting time to write) and the kids who – like most kids – needed lots of attention from parents who were keen to give it to them but also had their own lives. In truth, the novel was mostly written in my head while doing other things, the words and ideas held there at great effort until I had a moment to expel them, day by day, onto the page.

This was – and for most writers is – unavoidable. For every independently wealthy Proust who can afford to be lying and dying in bed while writing a 1,267,069-word masterpiece, there are countless others with talent who were too busy lying and dying in bed, fretting too much about their starving and soon-to-be-grieving loved-ones to engage with anything as luxurious as writing.

Graham Greene’s famous routine of writing 500 words a day before breaking for cocktails might seem improbably louche, but not if you consider he was working as a journalist throughout and published more than 50 books in his lifetime. The number of words is mutable, but I think a daily word target – for me at least – is key.

Put simply, if you have eight or nine hours to write and no target wordcount there’s a good chance you’ll still be staring at your empty monitor at the end of the day, riven with anxiety, buckled with lower back pain and racked with self-doubt. If you have an hour maximum to write – and even then you’re pushing it and likely to be interrupted for any number of reasons – and you know it’s do or die, you can get way more than 500 words down.

My tip: know broadly what you want to say, psyche yourself up by whatever means works for you, then get going. Don’t look at what you’re writing, don’t revise sentences or fret over words. If – in your head – you need 500 good words, smash out at least 1500 without worrying about typos, repetition, weak ideas, embarrassing cliches: you’ll get rid of 1000 of them anyway, at which point you can keep the best and bin the rest. Write with the fire in your belly and edit later with a calm editorial eye.

You’ll be exhausted, but – in time – you’ll get there. Keeping up appointments with your writing practice provides its own momentum. 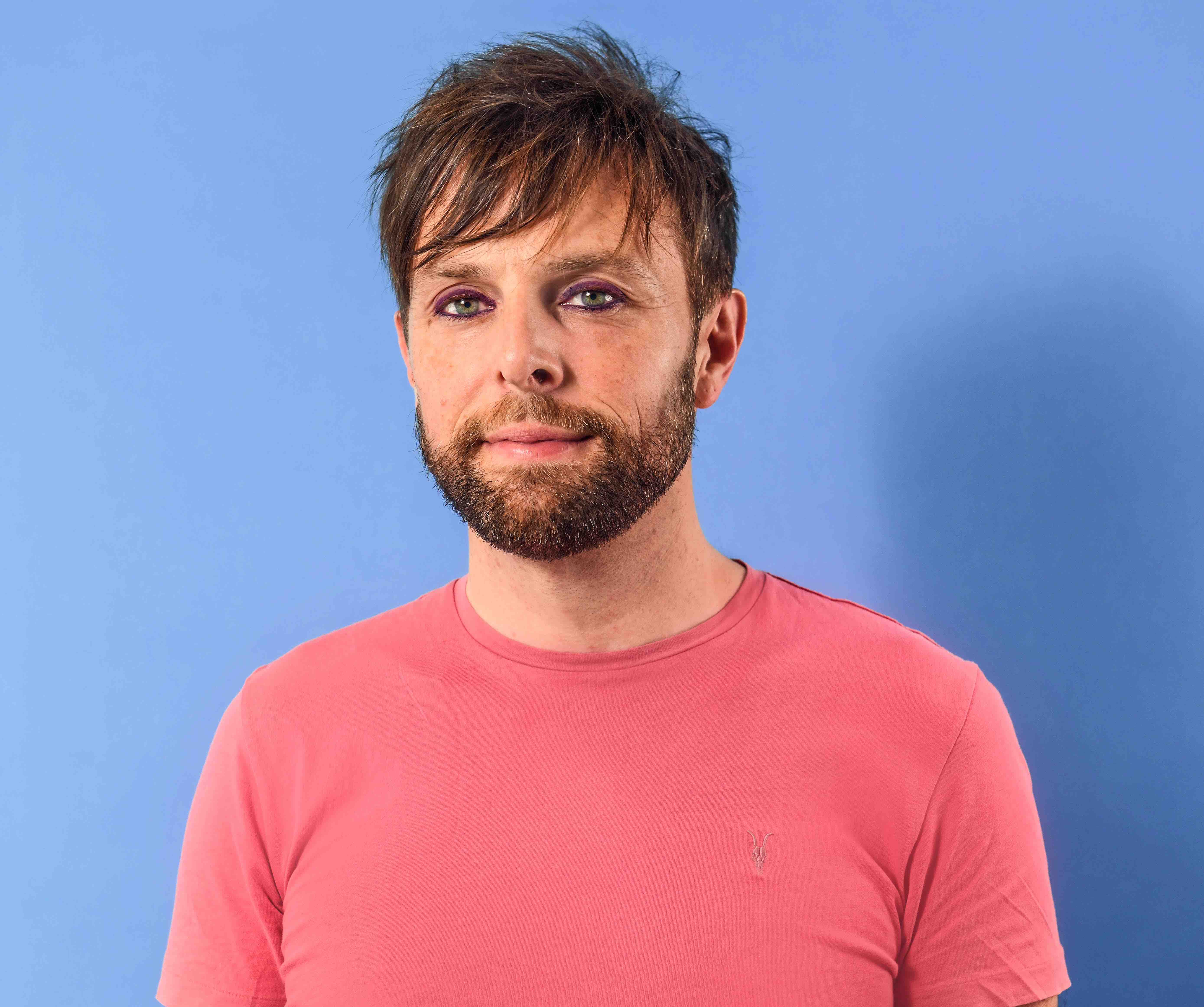 The privilege of writing

Still, why bother? I mean, maybe if you have an insanely busy (i.e. fairly normal) life you shouldn’t be writing books. But what’s the logical extension of that? People who have to put food on the table, from poorer or otherwise disadvantaged backgrounds, with caring responsibilities, shouldn’t write? That their stories, if documented at all, should be told by those with the time, financial support and cultural capital to do so?

Publishing, as with the arts and society at large, is rigged against people of colour, people from working-class backgrounds, LGBTQIA+ people, people who simply can’t afford to produce a number of so-called failures before enjoying some level of so-called success. But, as with all privilege, that’s not necessarily seen by those who benefit.

As a cis white man, I was born at the top of the privilege pile. As journalist and author Ruby Hamad points out in White Tears/ Brown Scars, our inherited privilege hierarchy, in its most fundamental form, comprises: “white men at the top with white women just below them, followed by men of colour, and then women of colour occupying the lowest rung”.

To be as blunt as I can, it’s taken a great many people who aren’t white cis men calling out my privilege for me to even start coming to terms with it. And that’s just one of the benefits of people having a fighting chance to tell their stories.

Much as I might be tempted, from my own writing experience, to say suck it up and write your bloody novel, I don’t think that’s the right way forward.

Better funding is needed for writers at all stages of their careers, not just the magic pot of annual prize money for the chosen few. Meaningful – and practical – residency opportunities are needed for people with disabilities, financial stress or caring responsibilities. Having better ‘diversity’ in our books means not only publishing work by more diverse writers but diversity becoming the norm in the publishing industry at every level, including the most senior, decision-making roles.

I will always argue for better conditions for writers, not to mention everyone else working in publishing. But for anyone trying to write, facing an uphill battle, and struggling to make it happen, please do keep going: your stories are the ones we need the most.

Paul Dalgarno was born in Aberdeen, Scotland, and immigrated to Australia in 2010. In Scotland, he was a senior features writer, columnist and Deputy Weekend Features Editor with The Herald and Sunday Herald newspapers. In Melbourne, he was a launch editor, Deputy Editor, Arts Editor and Science Editor of The Conversation website. Paul has written for many publications including Guardian Australia, Australian Book Review, Sunday Times Scotland and The Big Issue. His memoir, And You May Find Yourself, was published in 2015 (Sleepers Publishing). In 2016, he was awarded a Varuna Residential Fellowship to work on his second book. Poly is his debut novel. He lives in Melbourne. When not writing, reading or parenting, Paul loves to cycle vast distances or, during Melbourne's current lockdown, five kilometres maximum.