Confronting sexual harassment in your organisation

Taking on sexual harassment means acknowledging that arts organisations inherently work with power and this should be managed, according to NAVA's Esther Anatolitis.
Esther Anatolitis 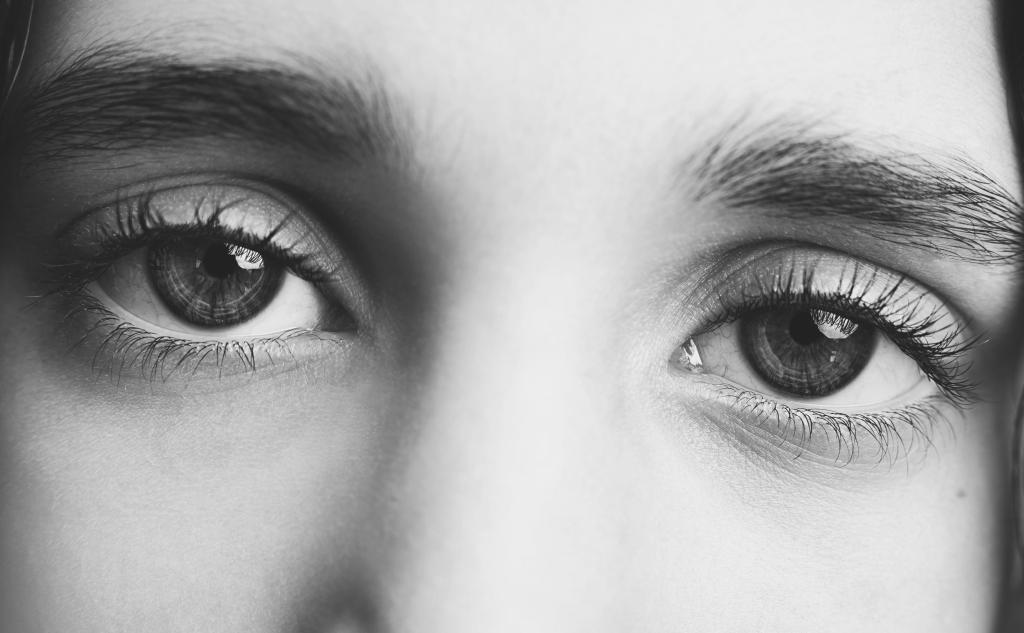 When I wrote Dear Person I’m Reluctant to Keep Engaging With But Have Had to For Professional Reasons, it was Ben Leslie I had in mind.

And I’ve never met Ben Leslie – but just like you, I’ve met many Ben Leslies.

At that time, NAVA was one of many organisations supporting people whose experiences with Leslie have now been made public. His response ‘my behaviour caused me to behave in a way which I regret’ – was featured prominently in a recent article in The Advertiser.

While the headline on that and Arts Hub’s story at the time claimed that Leslie had apologised, there was in fact no apology. Quite the contrary: in describing ‘the behaviour’ and asking for further chances ‘to get it right in the future’, Leslie wrote: ‘to the extent my behaviour affected other people, I do not ask for forgiveness”.

As Richard Watts’ important story shows, it’s vital to present such serious matters with care. Giving clear prominence to the voices of people actually affected is crucial to ending the scourge of that behaviour and everything that enables it.

Especially given how perilous it can be to speak out – perilous for mental and physical health, professional relationships and career prospects, and of course, repercussions from the perpetrator. Even more so given it’s generally necessary to keep engaging with that person for professional reasons.

Early last year, it was a different story, with so many people speaking out all over the world. The global impact of #metoo had begun to create the possibility of moving well beyond the I-was-drunk, it-was-just-a-joke, boys-will-be-boys nonsense, and leading to actual consequences, overcoming the denial and the gaslighting that perpetrators of gendered harassment deploy to maintain their positions of privilege.

The Dear Person was an open letter to a sexual harasser. Video from NAVA.

Unfortunately, as we’ve seen in the fallout of the Geoffrey Rush defamation trial and the awkward start and next steps for NOW, Australian defamation laws protect the very positions of power that are being abused, and supportive triage for the massive numbers of sexually harassed or assaulted people is work of monumental scale.

One of our early brainstorm ideas for Dear Person was to set up our own intermediary where people could have the letter sent directly to the perpetrator. It would come not anonymously but from NAVA, with the weight of the national body behind it.

As you’ll readily understand, we quickly realised the many flaws in that plan.

Later in the year, after hearing about all the constructive ways that Dear Person was being used and what was still needed, a colleague going through a difficult situation put us in touch with Freehills to create pro bono a protocol for responding to the great many anonymous complaints that organisations were dealing with all over Australia. Just like Dear Person, this resource was aimed at people in positions of power: this time, boards.

The last thing we wanted to do was add to the already heaving weight of material out there aimed at the people who are experiencing gendered harassment or sexual assault. As though anything were to be gained in continuing to focus exclusively on the most disempowered person in the situation.

To redress this disempowerment and build a community of support, the arts sector of Adelaide came together strongly last year in response to experiences with Leslie and others, and #metoo more broadly. They held meetings, made plans, released statements, and most importantly, they listened to and trusted one another. Massive respect to everyone who continues to be a part of that – because the effects of ‘the behaviour’ are still damaging, whether the people affected are still based in Adelaide or not.

Of course, the labour of dealing with the consequences of gendered harassment and assault cannot keep being left to people in independent, under-resourced or vulnerable positions. It’s a question of organisational culture: What is being condoned? In what way is the company complicit? What are the indicators of gender disparity that serve as warning signs of a broader cultural problem?

Later this week, the hotly anticipated next Countess Report will be released – with eye-opening statistics on gender inequity in exhibitions, collections and leadership positions making it immediately clear the change and the extent of change that’s needed.

Those well-resourced companies who’ve taken inexplicable steps backwards in gender equity since the last count and since #metoo will need to find ways to identify internal problems and seek explanations. Boards will have to ask difficult questions, looking honestly and rigorously at the attitudes and entrenched practices undermining gender equity across the organisation’s governance, management and program. Executive staff will need to undertake the labour so often left to the disempowered.

The momentum of #metoo may have slowed, but in some contexts, the problems continue to worsen. While several terrible situations have since been resolved quietly and effectively, many still stand, with no resolution in sight.

It’s vital that all arts organisations understand the risk of gendered harassment and assault as integral to the business of being a museum, gallery, performing arts centre, or indeed any public cultural space. This means understanding that risk as integral, not incidental. We can’t keep being surprised that this happens where we work. The more the resources, the greater the responsibility – especially when those resources come from the taxpayer.

Gendered harassment and assault are an abuse of power. Arts institutions create and exacerbate power relations as part of their everyday creative, cultural and political work. We work with power – we can’t deny that.

Gendered harassment and assault are an abuse of power. Arts institutions create and exacerbate power relations as part of their everyday creative, cultural and political work. We work with power – we can’t deny that. The myth of neutrality is a thing of the past; in an industry that creates hierarchies between those who are offered a platform and those who are not, there is no such thing as a neutral space. The responsible exercise of power is part of its effectiveness. Abuse of power must therefore be part of its risk management.

Risk management schedules include sections on reputational risk, risks to people or human resources, risks to health and safety, and increasingly, risk management around cultural safety. Across each of these areas, it’s possible to identify the risk of gendered harassment and assault and assess it on a scale of low to high. It’s possible for that question to be asked each and every time strategic or project planning happens, and not reluctantly or anxiously or only after an incident. Let’s make it part of the normal conversation.

There are many resources available to support policy development and organisational change. As a more basic risk management, many have told me over the years that they keep a ‘secret list’ – something like the many ‘dossiers’ we’ve heard about in recent times – that allows them to deprioritise working with potentially high-risk perpetrators. It’s not a flawless system and it relies on a great deal of internal trust. It does, however, sound familiar to you I’m sure.

Whether you or your organisation use a written list or a non-documented approach, we all do our best in makeshift ways to protect ourselves and one another by sharing experiences and reports. When we hear these accounts repeated time and time again about the same person, it becomes difficult to doubt them – and by that stage, even if untrue, the reputational risk of association with that person itself becomes too great.

To those who might say it would be terribly unfair to deny someone an opportunity simply because of the behaviour they now seem to regret, ask yourself which is the greater risk: offending someone you suspect of being a perpetrator of gendered harassment or assault, or creating yet another opportunity for them to offend?

In Dear Person, NAVA asked: ‘Can you imagine what Australia’s galleries and studios and public spaces and our entire contemporary arts scene would look like if nobody had to fear someone like you?’

We are all in a position to lead that change.