Arts Funding: Why It’s Unwise to Cut Off Your Arm

Principles of arms-length funding are being sacrificed to a 'trickle down' approach the Federal Government would not countenance in other parts of the economy.
David Berthold
[This is archived content and may not display in the originally intended format.] 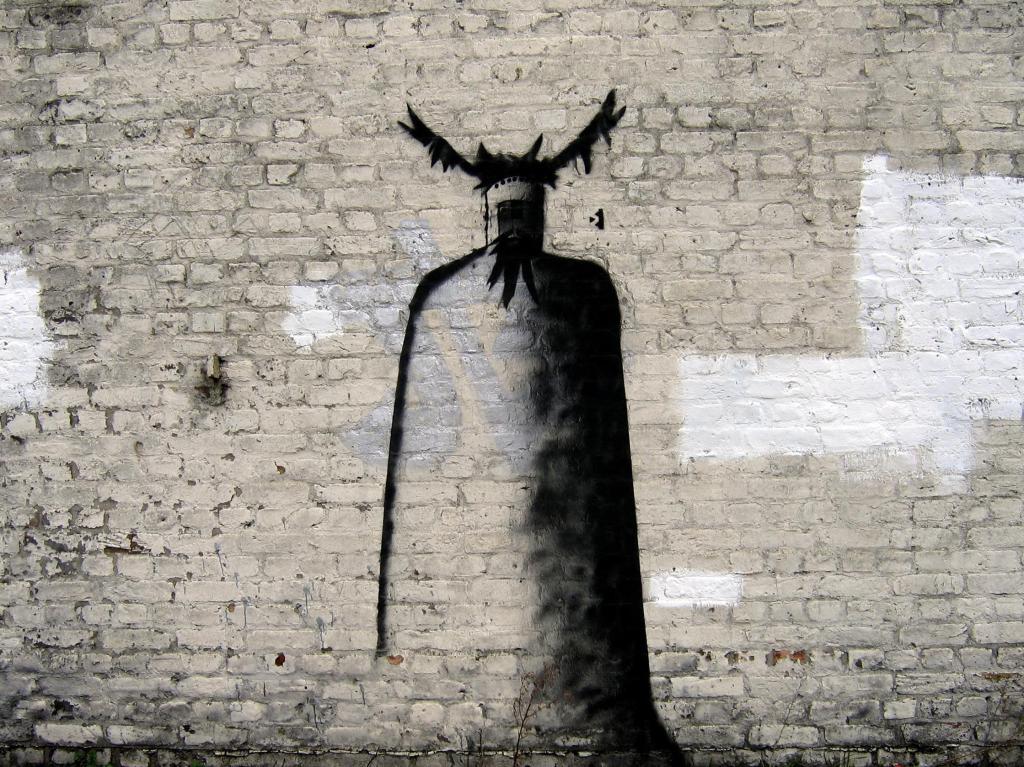 One of the driving beliefs of the 2015 Federal Budget is that small businesses are well placed to energise the national economy. They are strong of arm and ready to ‘have a go’, as the language of the budget has it.

The budget certainly helps them to get moving. If a small business has an annual turnover of less than $2 million, from now until 30 June 2017 there’s an immediate tax deduction for every item purchased up to $20,000 (the threshold used to be $1000). Cars and vans, kitchens, machinery, computers… anything under $20,000 bought for that business is instantly 100% tax deductible. There is more: the company tax for these businesses is cut from 30% to 28.5% – the lowest small business tax rate in more than 50 years – and there’s a fringe benefits tax discount on mobile electronics. All in all, it’s a $5 billion boost to GDP over two years. Quite an adrenaline hit for the economy.

This is the opposite of ‘trickle-down economics’ – the idea that economic benefits provided to big businesses and upper income levels will indirectly benefit poorer members of society when the resources ‘trickle down’ and so benefit all. It’s an idea that is now widely discredited in international economic circles.

The Treasurer expressed his rationale very clearly in his budget speech: “Our future growth will come from growing small business into big business.Every big company in the world started small. Every big idea in the world came from just one person, or a handful of people working together. That is why tonight, I am announcing a package of measures that will make a genuine and permanent difference to small business in Australia.”

It’s a good rationale, and it’s clear that it will have a genuinely positive impact.

So I wonder why this same rationale is not part of the government’s approach to stimulating the arts. The distribution of resources seems to be away from the ‘small businesses’ of the arts and more towards the top end. In fact, its approach to the arts is closer to the debunked ‘trickle-down’ approach.

Details are still emerging, but we know these things for sure:

So, some questions arise.

How will the Australia Council deal with its reduced funding? It can’t cut the major performing arts companies – over half its grant allocation – so it must cut away at what it provides to the small-to-medium sector and individual artists. There’s no getting around that.

Will the new National Programme for Excellence in the Arts provide the much-need adrenaline hit to the ‘small business’ end of the arts? The Minister’s media release put it like this: “The National Programme for Excellence in the Arts will make funding available to a wider range of arts companies and arts practitioners, while at the same time respecting the preferences and tastes of Australia’s audiences. The [program] will allow for a truly national approach to arts funding.”

Sounds good. But what does it mean?

A slightly clearer picture emerged a few days after the budget. In an interview with The Australian, Senator Brandis said he was “not the assessor”, and grants would be determined by ministerial staff after an open round of applications.The guidelines would ensure those with access to the fund, worth about $25 million in the first year, had “popular appeal”.

“It will give greater access to funding for a greater variety of works,” he said. “And because one of the very strong funding criteria is going to be audience appeal, I think that will mean that the work will be more welcome by larger ­audiences.”

It’s difficult to know what ‘popular appeal’ might be. But there’s a good chance it might not have anything to do with individual artists. In an interview with The Australian last June, the Senator remarked that “Frankly I’m more interested in funding arts companies that cater to the great audiences that want to see quality drama, or music or dance, than I am in subsidising individual artists responsible only to themselves.”

During the 2013 election campaign, there were similar thoughts: “One of the besetting failures of Australia’s cultural policy has been an obsessive concern to avoid being seen as “elitist”. Of course, the arts should be accessible to all Australians – an issue to which I will return. However, arts policy – and public money invested in the arts – have too often rewarded inwardness, mediocrity and political correctness, in the name of avoiding the elitist tag.”

There seems to be a conflation of ‘popular appeal’ with ‘the great audiences that want to see quality drama, or music or dance’. There seems also to be a view that these artistic endeavours are ‘elitist’ but that we shouldn’t be afraid of that – they are popular because they are excellent. This is different to the inward-looking individual artist interested only in themselves.

But what is ‘excellence’, anyway? During the 2013 election campaign the Senator was asked exactly that question. His view then was that “there’s excellence in the contemporary arts and in what individual arts practitioners do… there will always be debate about what the arts do, that’s why we have an arms-length and peer-reviewed structure for the allocation for the funding”.

Now I’m lost. The principle of an ‘arms-length and peer-reviewed structure for the allocation for the funding’ has now been significantly diminished.

People change their minds. I don’t think we can hold that against the Senator. And it’s probably not worth trying to predict how the ministerial staff will deal with applications or how the Senator will use his authority. Those processes and behaviours will emerge.

But we can talk about the principles involved.

Let’s acknowledge something first. The Australia Council, and the notion of arm-length funding and peer assessment, is neither sacrosanct nor the only way. Quite a number of institutions, such as the National Gallery of Australia, NIDA and the Flying Fruit Fly Circus, and programs such as the Community Heritage Grants Program, have long been directly funded through the Ministry for the Arts rather than the Australia Council. Some of the states take quite different approaches to distributing their arts investments, without peer assessment at the core. Many nations commonly thought of as being exemplars of arts funding – France, Germany, Italy – do not have Australia Council equivalents and instead rely on ministries where a minister and a range of experts decide the direction of funding. Frustratingly, perhaps, Australia’s overall spending on arts and culture is not sufficient to enable ministries of culture of this type to function adequately.

The best models, I think, are those which engage a balanced mix of approaches. I think Australia enjoys such a balance. If we wish to maintain that balance we must be vigilant about maintaining a strong Australia Council.

Now, many of us have complained about some of the Council’s decisions, and many of us have campaigned, at some point, to have its priorities shifted. And, to its credit, the Council has always listened. The recent restructure was the result of a great deal of consultation. What we haven’t done, regularly enough, is to campaign to have the Australia Council’s own funding increased. It has an almost embarrassingly small amount to distribute across all arts forms, all states and all levels of practice. No wonder it’s so often a source of dispute: the relationship between need and resources is quite unbalanced. And now it looks like that balance is tipping even further.

At a time when the Australia Council is being even further diminished, I think it is timely to remind ourselves of two key principles of responsible arts funding: the arm’s length principle and the peer assessment principle. These two pillars hold up good arts funding practice in many parts of the world. Here are ten reasons why I think they are important:

It’s worth remembering, again, the Treasurer’s words on budget night: “Our future growth will come from growing small business into big business. Every big company in the world started small. Every big idea in the world came from just one person, or a handful of people working together.”

I think that’s as true of the arts as it is of any other human enterprise. Intrepid individual artists, the heavy-lifting smaller companies and the having-a-go mid-sized companies are all at the heart of our explorations of what the future might look like. My belief is that it’s the Australia Council, at a federal level, which is best placed to deliver the sort of growth and improvement the Treasurer refers to, and which we all desire. That growth is, I believe, contingent on the twin principles of arms length approach and rotating peer assessment. To shorten the arm, or to silence the voice of expert opinion, is to invite a narrowness in arts policy and planning we cannot afford if we wish to live in a nation that is in tune with itself and alert to unexpected creative possibility.

Did you find the above article helpful? Keen for more inspiration & knowledge to further your arts career?