A budget that risks flatlining our culture? 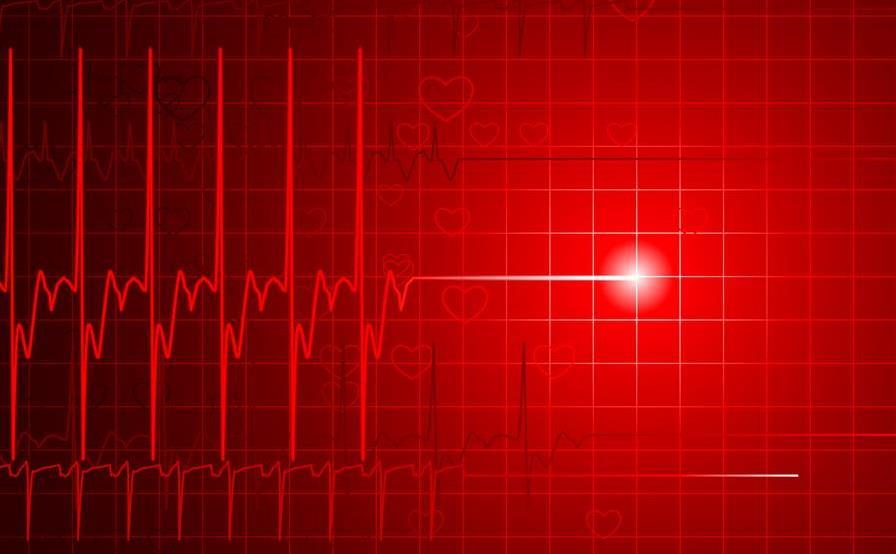 The arts have been on life support through COVID-19 but the Budget offered little hope of revival. Image: Shutterstock.

‘Mr. Speaker, we know some sectors and regions continue to do it tough,’ said Treasurer Josh Frydenberg mid-way through Tuesday night’s speech. ‘That is why this Budget provides a further $2.1 billion in targeted support for aviation, tourism, the arts and international education providers.’

It was a rare mention for the arts, which tends not to be name-checked among the list of industries a government is keen to reassure.

Importantly, the Treasurer highlighted the arts alongside those interdependent sectors that drive Australia’s innovation and inspiration, and earn us the acclaim of the world.

Yet rather than take that as the starting point for a nation-building announcement, the Budget avoided that challenge.

Rather than invest in Australia’s innovation and inspiration – the ‘creative imagination‘ that a leading epidemiologist said we needed to get us through the pandemic – this Budget lowered its eyes beyond the horizon.

Instead, what we’re seeing is a vision for an Australia that’s ‘smaller, less effective and more timid’, as Wesley Enoch so starkly put it.

At a time when we need our smartest thinkers coming up with solutions to some of the biggest problems the world has ever faced, we’re cutting university and TAFE funding, having deliberately excluded them from pandemic income support, and offering little prospect for international students’ return before 2023.

In an era where greater immigration and an impeccable global reputation will be critical to our economic prosperity, we’re now going to make new arrivals wait four years before they can access government benefits, expand offshore asylum seeker detention centres, and extend indefinite detention for up to a lifetime.

With national and international confidence in democracy having hit all-time lows, the Budget does not include any investment in the promised Commonwealth Integrity Commission, despite increasing scandal and declining accountability.

And at a critical moment where diverse, well-informed public debate needs to compel politicians to implement evidence-based policy, we’re not investing a cent in the Uluru Statement’s next steps nor the Referendum Council, we’re continuing the cuts to the ABC and SBS, and we’re making no investment in arts and culture bar emergency response and already-announced measures, plus modest investments in the National Cultural Institutions. The Australia Council, who repurposed their own funds to free up pandemic support at the expense of strategic programs, received no funding increase besides indexation and a one-off increase to Playing Australia.

‘We are the custodians’

So what does the Treasurer mean when he says that ‘the Australian spirit has shone through’? Or when he speaks of ‘[t]he power of aspiration and enterprise’? How do we build ‘[a] nation to be proud of’?

‘Mr Speaker,’ said the Treasurer towards the end of his speech, ‘we are the custodians of this great continent for future generations.’

If they are truly to take this ‘we’ take seriously, the Australian Government must work hard to earn the right to stand beside First Peoples who have been the custodians of this great continent for innumerable generations. Last night’s Budget Reply speech by Leader of the Opposition Anthony Albanese made a commitment to a referendum on a constitutional voice to Parliament – but there is so much more to be done.

As governments across the world assess their pandemic resilience in the face of an uncertain future, the challenge facing them all is how best to empower us to create that future with confidence.

Creating Australia’s future is the job of artists and the industries who support them. Government’s role – and the purpose of annual budget statements – is to project a future that grows our confidence and earns our trust.

Flatlining projections on the strength of our creative sector, our universities, our public broadcasters and our democracy diminish our confidence and our trust.

Across all portfolios – from aviation, tourism, the arts and education, to the environment, renewable energy, public broadcasting and of course public health – it’s time for the Australian Government to lift its eyes beyond the electoral-cycle horizon. To foster a culture of independent thinking and critical reflection. To develop policy based on factual evidence and genuine engagement.

The best way to build ‘a nation to be proud of’ is to empower everyone and everything that it takes to inspire us.