Analysis of the repertoire of nine major organisations, including the QSO, MSO, SSO, TSO, ASO and WASO, reveals that only 9% of 2,006 works performed in 2019 were written by Australian composers.
Richard Watts 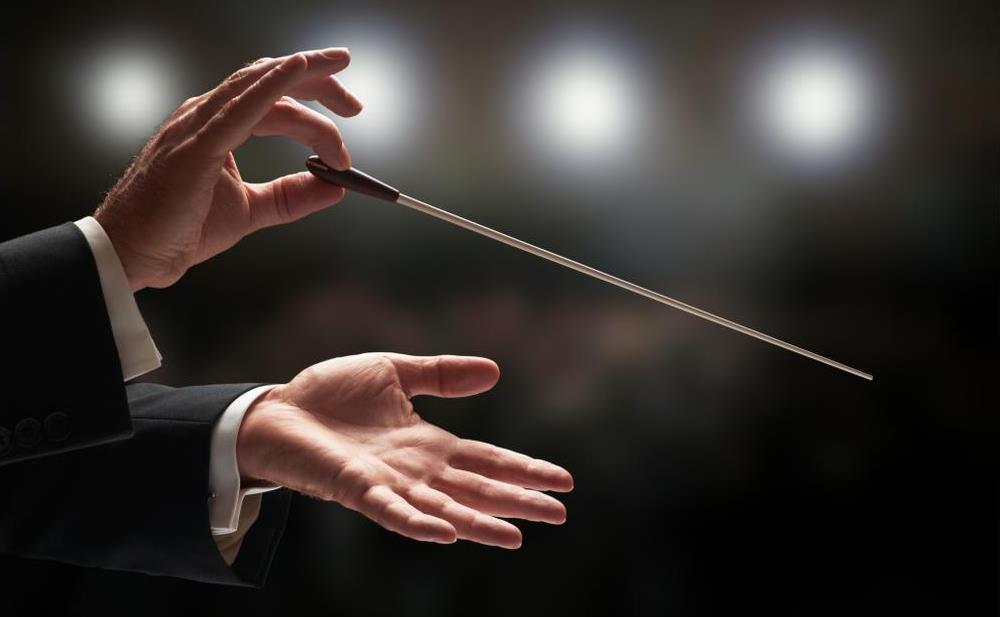 Australia’s largest orchestras and other major classical music organisations played more pieces with the word ‘violin’ in their titles in 2019 than works by female composers, according to a new independent report released this week (24 June).

The Living Music Report, created by composer and educator Ciaran Frame, reveals that only 0.05% of works performed in 2019 were written by First Nations composers; just 3% of works in repertoire were by female composers; and works by Australian composers represented only 9% of all music performed.