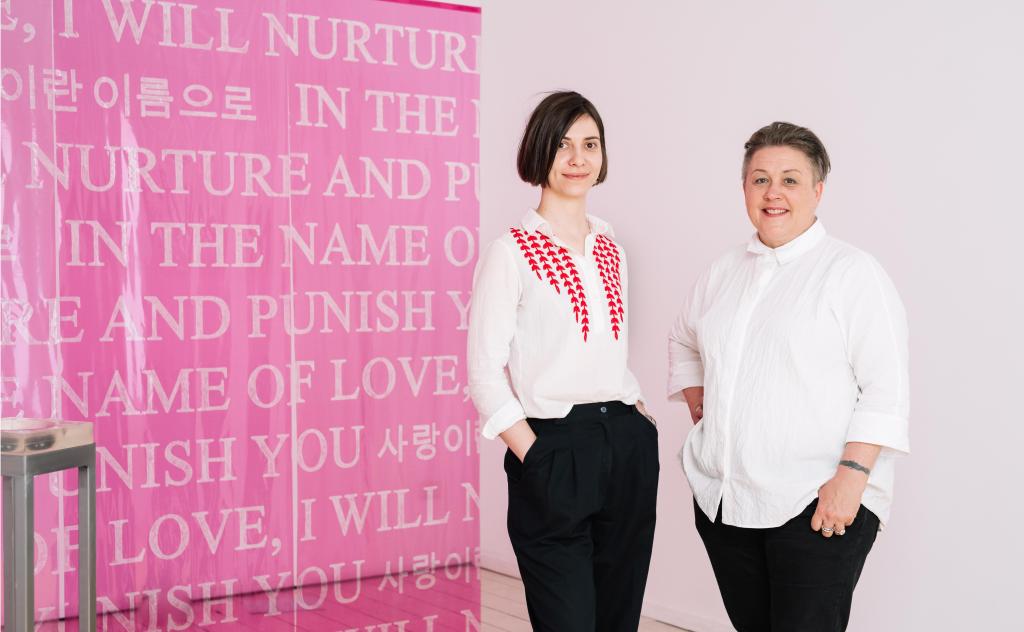 Since 2008, when it began life as a blog, The Countess Report has held the visual arts sector to account regarding gender representation. Its findings have persistently reinforced the sector’s need to do more if gender parity is to be reached.

Today the Countess’ highly cited statistics have been updated for the first time since the organisation’s inaugural report was released in 2016.

But it also warned that there has been about a 3% decline at state galleries and museums.

Sheila Foundation chair John Cruthers said the research revealed a pressing need for state-owned collections and institutions to match the progress made by the independent sector in redressing the gender imbalance in collecting and promoting the work of women artists.

‘Our state and national institutions are often where we begin learning as children about Australian art and, as these spaces engage closely with our schools and increasingly large audiences, it’s crucial they tell the whole story,’ Cruthers said.

Cruther’s view is shared by Nick Mitzevich, Director of the National Gallery of Australia (NGA). As it stands, only 25% of works in the NGA’s Australian Art Collection are by artists who identify as women.

This figure is down from 27.12% in the 2016 Report, while the percentage of works by male artists in the institution’s collection has increased from 69% to 73%. Comparatively, of the 1651 artists exhibited across the six state institutions 34% were women (also down from 37% in 2016).

‘Next year we are going to see some marked changes [at the NGA], underpinned by our ongoing commitment to gender equity outlined in new guiding principles developed by the gallery this year,’ said Mitzevich. ‘Our 2020 programming is the first major step to ensure gender parity, equity and inclusiveness across all facets of the National Gallery.’

The National Gallery’s Know My Name initiative was launched earlier this year and recognises and celebrates the significant contribution of Australian and international women artists.

Among the key changes in the sector between 2014 and 2018, the Report highlights that parity has been met in the categories of art prizes, contemporary art organisations, boards and executive staff, and in artist-run spaces.

Women are equally represented at 50% or higher, and in terms of the top ten prizes (in dollar value) parity has also been achieved with a 50/50 split.

Overall this shows an increase in representation of women artists of between 10-20%. It is a significant shift in the sector, demonstrating that the industry has heard the message about gender inequality, and acted.

When it comes to women leaders in the sector, Director or CEO-level roles are held by 61.36% women and 38.63% men overall. Among state-owned galleries, however, the figures are significantly lower, at 12.50% women and 87.50% men, demonstrating that work still needs to be done on breaking that glass ceiling.

In terms of Board members, 53% are women and 46.24% men, with 0.70% non-binary across the sector as a whole. Again, at state institutions, that figure dropped significantly with 66.20% of seats at State Gallery Boards occupied by men, and only 33.80% by women.

Australia Council funded artists (individuals) saw another win. There was an increase in funding from 52% to 60% for female artists, however the Report states this may be linked to the increase in representation across the sector

The category of non-binary artists was included for the first time, meaning we now have a benchmark for non-binary representation in the sector.

‘In order to continue to advocate for the representation of female-identifying artists we believe it is important to update our statistics and broaden the 2016 categories of male and female to include non-binary artists,’ said Countess founders, Amy Prcevich, Elvis Richardson and Miranda Samuels.

A Methodology of Collective Advocacy

Over 13,000 artists across 184 organisations in total were tallied for the Report.

Founders Prcevich, Richardson and Samuels say that, ‘while our evidence is often cited, we are not data analysts. We are artists and activists who are interested in investigating dynamics of power, value, labour, and collecting through the lens of gender. The work of Countess is both art and advocacy.’

Following on from the wide community uptake of the 2016 report, the Countess team has spent the last two years engaging with the arts sector through workshops and roundtables, has launched a new online platform with commissioned writings that respond critically to the data, and in 2020 will collaborate with the NGA as part of #knowmyname – a nationwide campaign celebrating the contributions of Australian women artists.

Read the report in full.