Who received Australia Day honours in the arts? 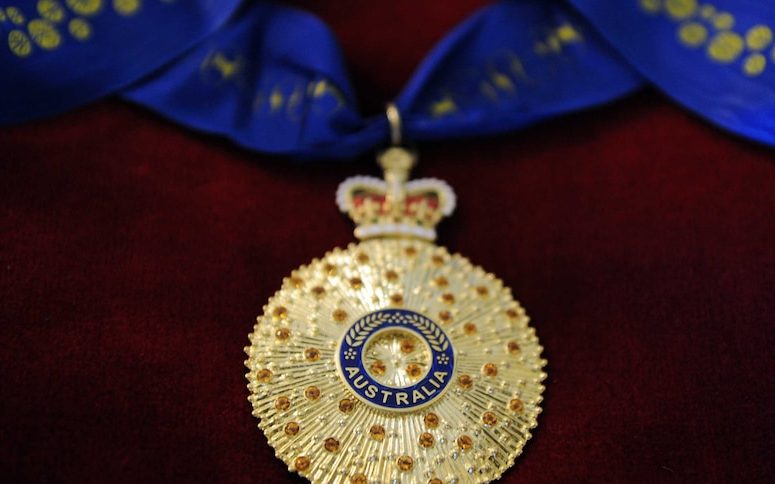 Which artists and arts workers have made this year’s honours list? Image: Paul Miller.

732 Australians were recognised with honours awards this Australia Day, in a list being praised for its highest ever representation of women (47%), and its sizeable contingent of local community services contributors.

However the list has also been scrutinised for its recognition of high flyers like mining magnate Gina Rinehart, who received an AO for her work in the mining sector and in the community through philanthropic initiatives. Rinehart’s support of many of the country’s charitable causes are immense – health and sports are high on her list – though interestingly, from an arts perspective, cultural activities do not factor hugely in her philanthropic portfolio.