As environmental concerns grow, creatives in the music industry are propelling a new path.
Celina Lei 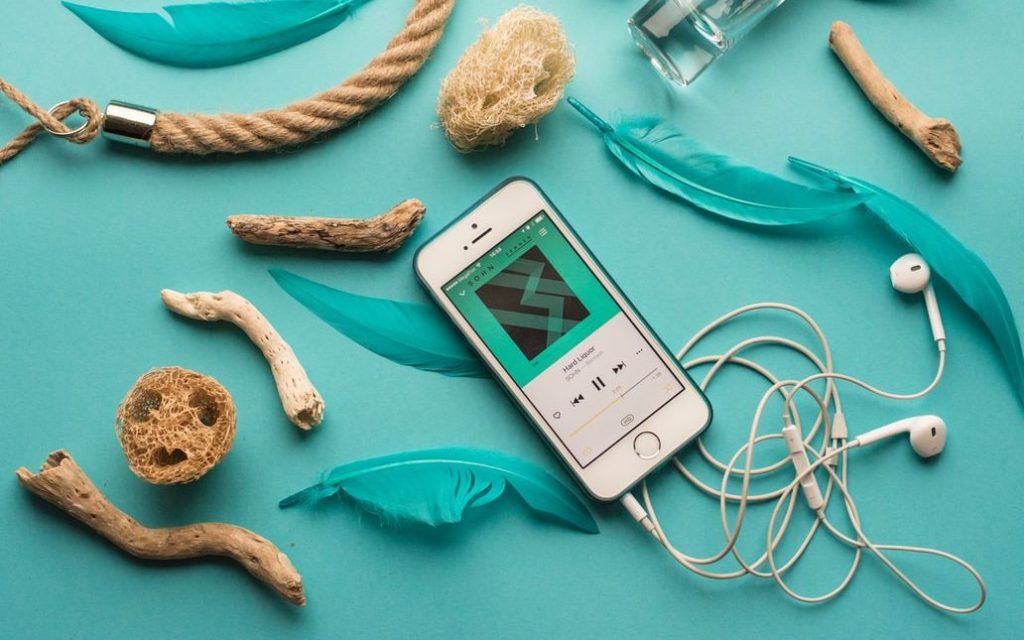 Birdsong is nature’s musical gift, and an album featuring 53 of Australia’s most threatened bird species is not only raising awareness of their disappearance, but it has flown to the top of ARIA’s album charts.

Songs of Disappearance is an album released by Birdlife Australia and has beat out the likes of Mariah Carey, Michael Buble and ABBA to claim a top 5 position.