LA-based group The Kilroys release a list of highly recommended new plays by female playwrights.
Richard Watts
[This is archived content and may not display in the originally intended format.] 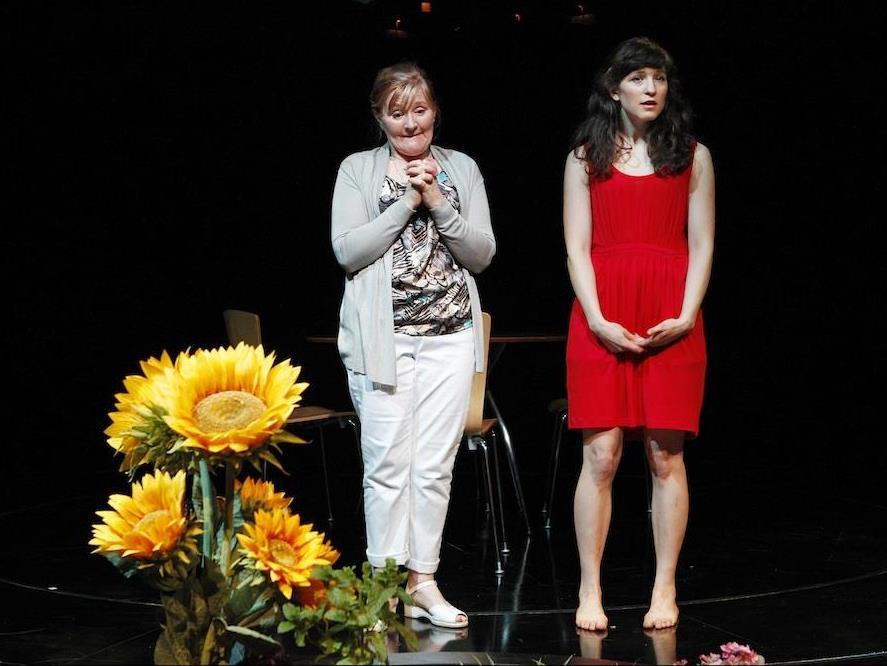 A scene from Return to Earth by Lally Katz, one of the few Australian female playwrights whose work is regularly produced on main stages. Photo: Jeff Busby.

The list of plays was generated by surveying 127 influential American theatre-makers, including artistic directors, literary managers, professors, producers, directors and dramaturgs, each of whom had read or seen at least 40 new works in the last year and who then voted for the best work they had encountered in the past year.