Based on an earlier work choreographed on the dancers of Bangarra, Page’s feature film will have its world premiere in Toronto next week.
Performing Arts Editor 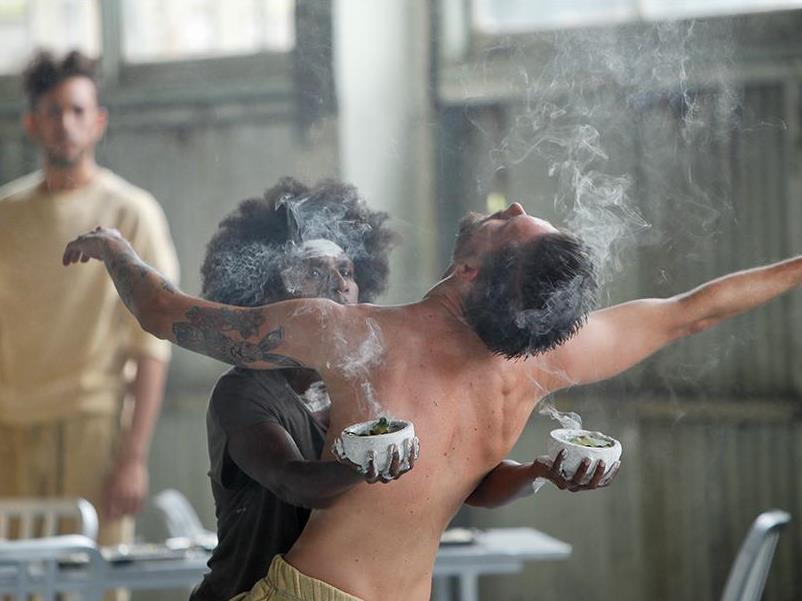 Spear is the feature film debut of Bangarra Dance Theatre’s Artistic Director, Stephen Page, and is based on an earlier dance work of the same name, from the 2000 double bill Skin. It has its world premiere at the Toronto International Film Festival (TIFF) on Friday 11 September.