The Small Press Network has re-thought its annual Most Underrated Book Award to entice more entries and redefine the prize.
Sabine Brix 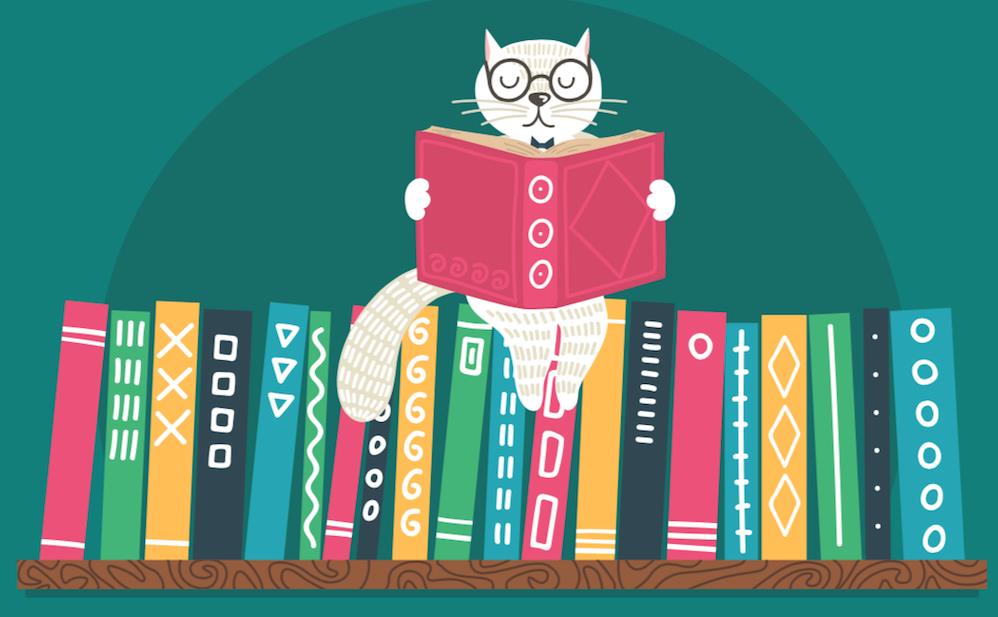 For the past seven years, the Most Underrated Book Award (MUBA) celebrated the hidden gems of Australian publishing with previous winners including Ilka Tampke, Sue McPherson and James Cristina.

‘While the original intention of the MUBA was to raise the profile of books from smaller publishers, some authors feedback received indicated that some authors and publishers were uncomfortable being associated  with the word ‘underrated’ and this limited the number of books being entered,’ said SPN general manager Tim Coronel.

‘We hope that the new name encourages many more of SPN’s over 150 members to put their books up for consideration,’ Coronel said. ‘While that will make the judges’ job even more challenging, it will also mean they are making their consideration from a much broader range of entries.’

Rawson said: ‘It’s a privilege to judge the SPN Book of the Year and to read the many diverse books produced by the daring, risk-taking membership of the Small Press Network. Their independence and spirit mean members of the network are publishing some of the most interesting books in Australia today, and we look forward to discovering some overlooked gems.’

Any book released by an SPN member publisher in the previous calendar year is eligible, with entries now open and the 2020 shortlist being revealed in late November at this year’s Independent Publishing Conference.

The lucky winning author and their publisher will each receive a $1000 cash prize proudly sponsored by ArtsHub and the Australian Booksellers Association. As part of the prize, ArtsHub will also extending free annual memberships to shortlisted authors and their publishers.

Artshub’s Content Director George Dunford said: ‘We’re thrilled to be supporting writers and small publishers at a time when our literary ecosystem is threatened. We need more independent books right now to tell the stories that big publishers ignore or don’t think will sell. The spirit of this award is to spotlight stories that might not be told if not for small press,’ Dunford said.

Entries are now open and the 2020 shortlist will be revealed in late November at this year’s Independent Publishing Conference.