Flooding that caused the Parramatta River to burst its banks over the weekend would not have come within four meters of the entrance of the future Powerhouse Parramatta site, experts say.
Staff writer 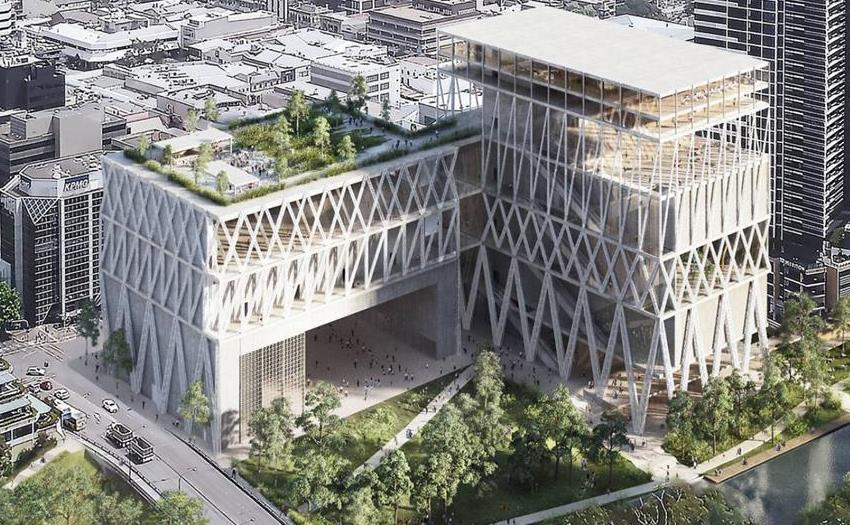 Slated to open in 2023, construction for the new Powerhouse Museum in Parramatta’s CBD is underway, with flooding at the site over the weekend igniting questions about its safety. It is the second time the site –
which is currently a four-storey carpark –
has flooded within two years.

With dramatic widespread flooding across the state of NSW, news reports and social media have stated that sections of the construction site of the new building were underwater, with independent flood-management consultant Steven Molino telling The Guardian the site is contentious and should serve as a wake-up call to the NSW State Government.