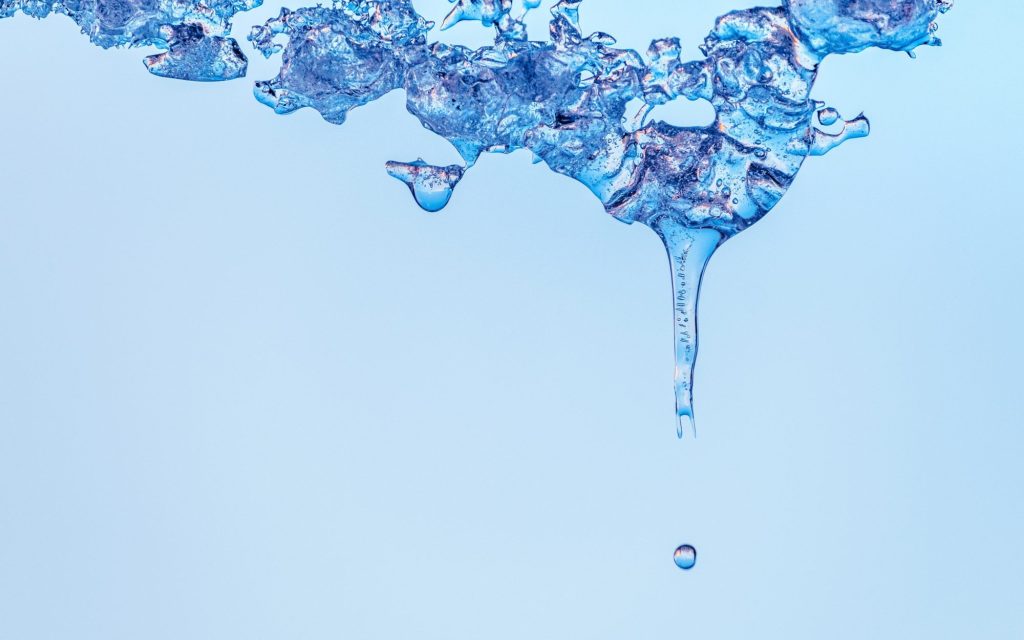 The Adelaide Festival Board has announced the appointment of renowned arts leader Kath M. Mainland as Chief Executive from April 2022.

Globally recognised, Mainland has worked in and around festivals for over 25 years, most recently as Executive Director and co-CEO of RISING – a celebration of Melbourne’s distinct cultural and creative strengths and the first non-sporting event to receive Major Event status. Previously, she was CEO of Melbourne International Arts Festival; Chief Executive of the world’s largest arts festival, the Edinburgh Festival Fringe; and Administrative Director of the Edinburgh International Book Festival. She was awarded a CBE for services to culture in Scotland in 2014.