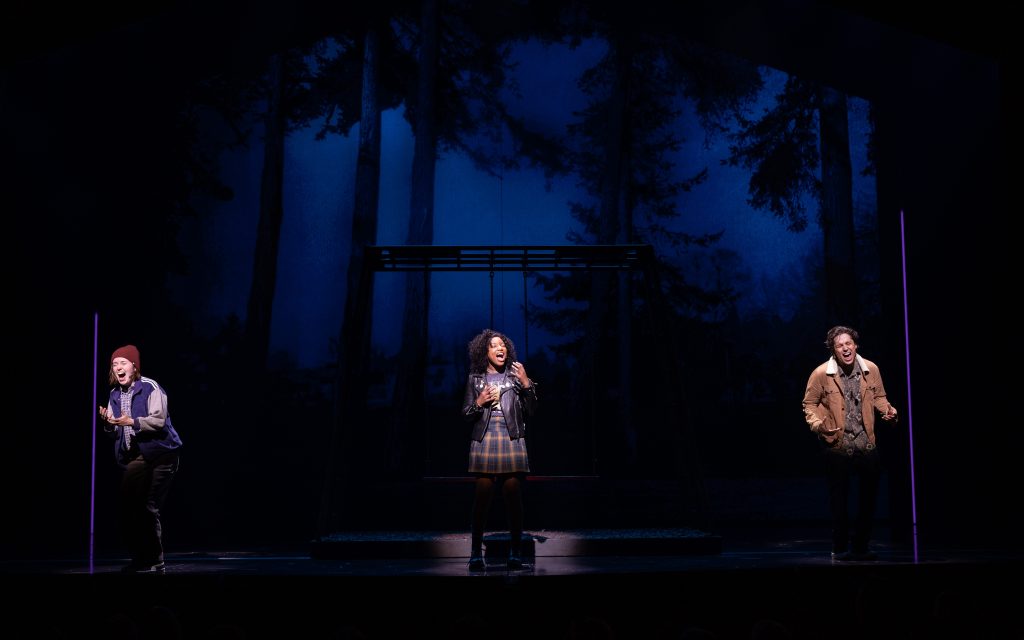 As case numbers of the Omicron variant peak in Sydney and Melbourne, major performing arts productions are facing some of their biggest challenges yet.

Torben Brookman is the Director of GWB Entertainment and is presenting blockbuster musicals across the country including Jagged Little Pill, Girl from the North Country, and An American in Paris.