Music industry’s me too reckoning

The music industry is now beginning its largest ever review of workplace discrimination.
Jo Pickup 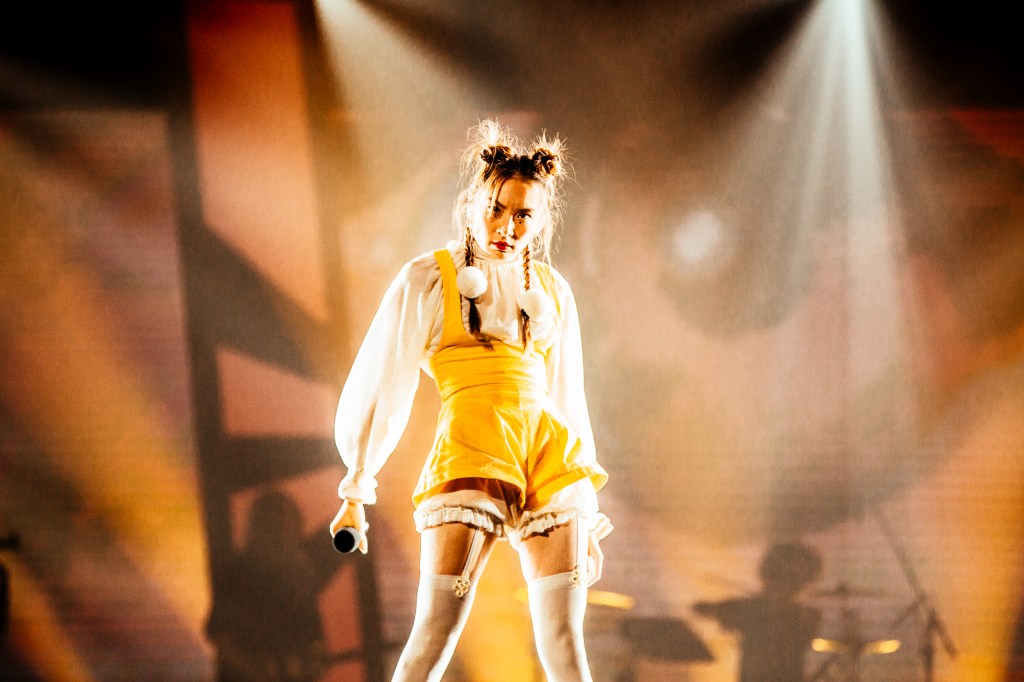 Musician Jaguar Jonze/ Deena Lynch has spoken publicly this year about her experiences as a woman in music. Photo: Jess Gleeson.

In June this year, a memo was sent to all Sony music staff announcing that the five decades long tenure of Sony Music Australia’s chairman and CEO Denis Handlin was over.

Since then, allegations of Handlin’s misconduct on the job have been swirling through the sector, and an ABC Four Corners report put former Sony employees on the record detailing the company’s toxic workplace culture. 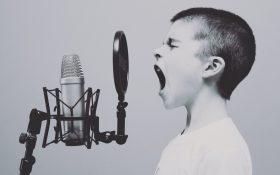 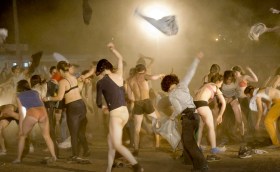 How RISING will dance up a winter storm 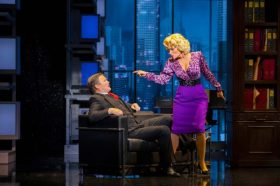 The cult classic movie returns as a feminist-lite musical. 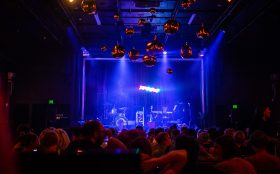 Why musicians are jumping into variety shows

Maybe it’s time for variety shows to make a comeback, and SUPERGROUP is just one example heading in this direction.

Robert Deam Tobin gives a geo-political context as to how Ukraine’s 2022 entry could be heading for Eurovision success.