An arson attack on the Museum of Australian Democracy hits the institution hard as it destroys heritage amid a peaceful protest.
Gina Fairley 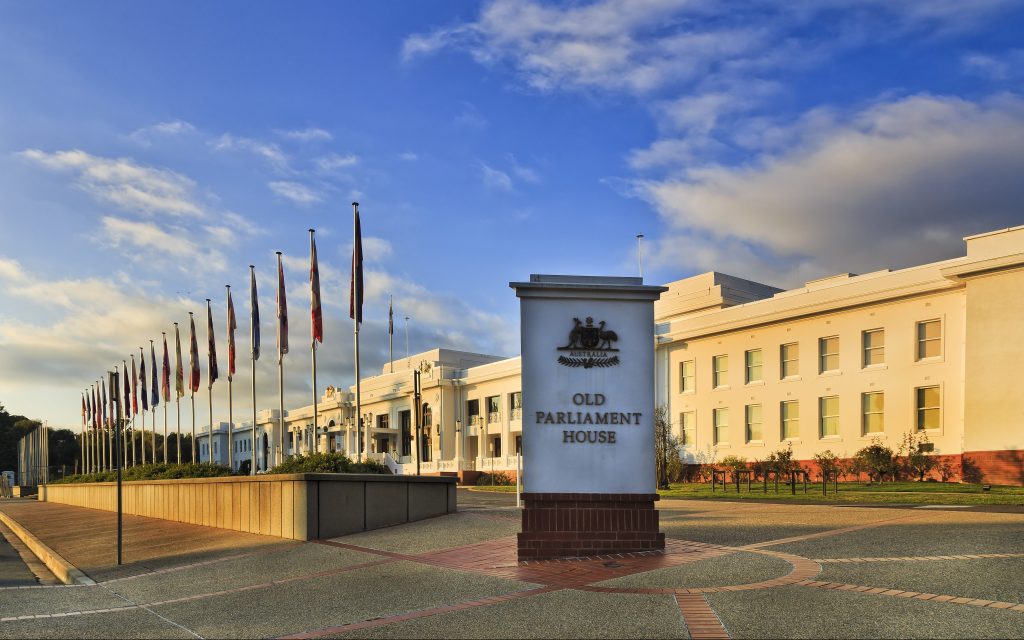 Museum of Australian Democracy before the fires. Image Shutterstock.

Last week a fire was lit at the Museum of Australian Democracy (MoAD), raising a number of issues. While most media coverage has called the arson a protest, the very message of democracy has been lost in all the noise.

The site has been repeatedly referred to as Old Parliament House this past week, rather than its full identity as a museum today, which returns the building to a colonial ‘ruling’ position rather than one as a symbol for many voices.