The Tasmanian government has committed $1.75 million to the relocation of Mona Foma (MoFo) to Launceston for each of next three years.
Gina Fairley
[This is archived content and may not display in the originally intended format.] 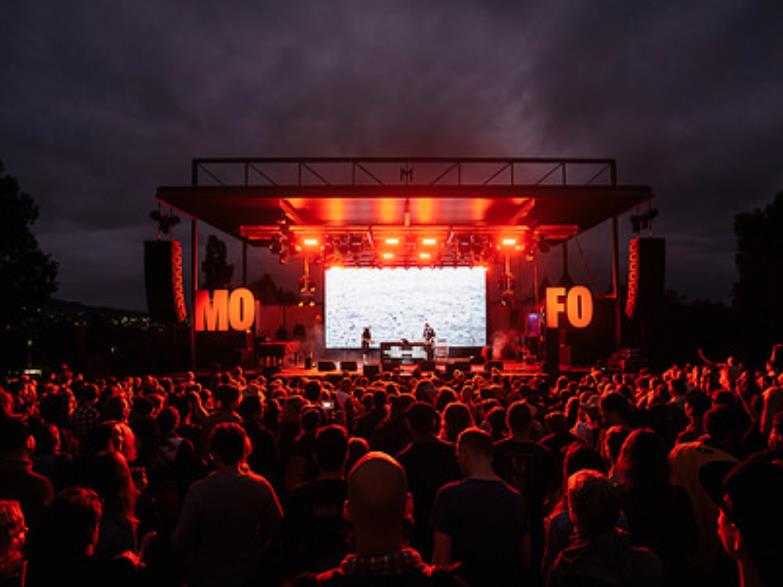 As Dark Mofo wraps up in Hobart, its organiser, MONA (Museum of Old and New Art), has announced today that its partner festival Mona Foma, which is presented in the summer months, will move to Launceston with its 2019 edition.

‘We’re going to party in Launceston with the government’s (and Mona’s) money. The Premier of Tasmania has announced the government’s commitment of $1.75 million to a Launceston Mona Foma, for each of the next three years,’ confirmed Mona in a statement.