The festival's audience has grown by 375% since 2010 despite receiving no funding from Arts Victoria.
Richard Watts 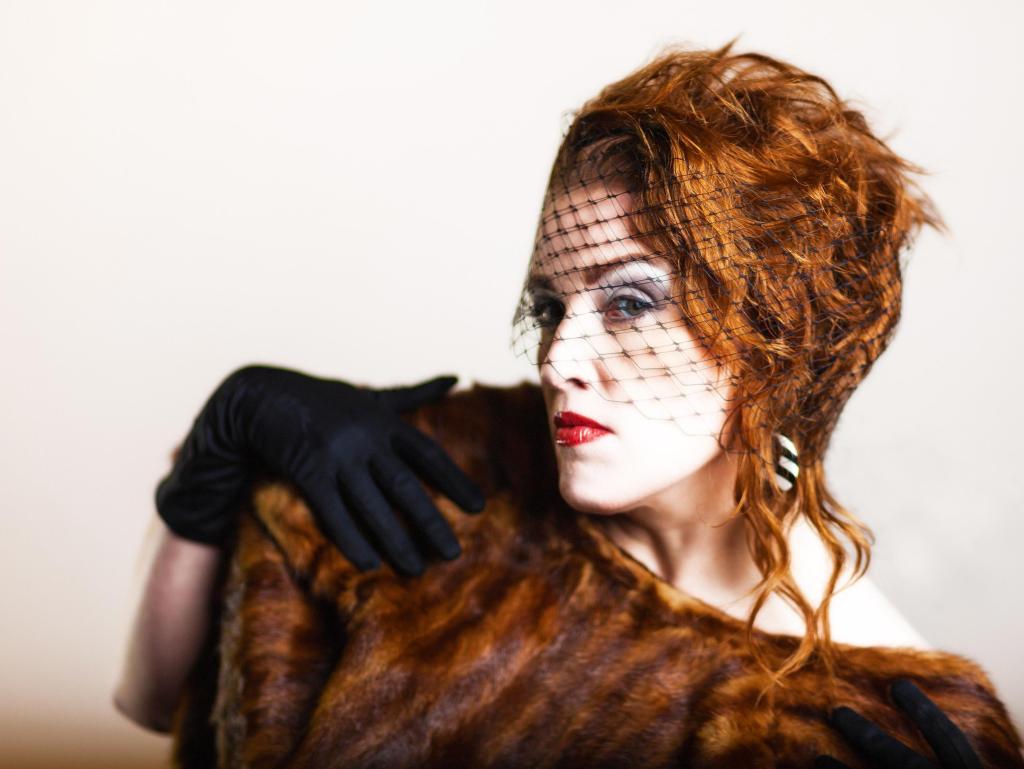 Despite having a thriving national cabaret scene to cherry-pick from for his 2014 program, Melbourne Cabaret Festival Artistic Director David Read said he had been forced to cap his program – launched on Tuesday night – at just 30 shows.

‘I received over 150 submission this year. We ended up with 30 different shows. It could have been a hell of a lot more than that. I didn’t necessarily say no to shows because they weren’t of sufficient quality; I just said no because we didn’t have the budget. We set a cap, if you like, on 30 shows this year but there is so much more potential for this art form and this festival in Melbourne. It could be so much bigger if we were properly funded,’ he told ArtsHub.