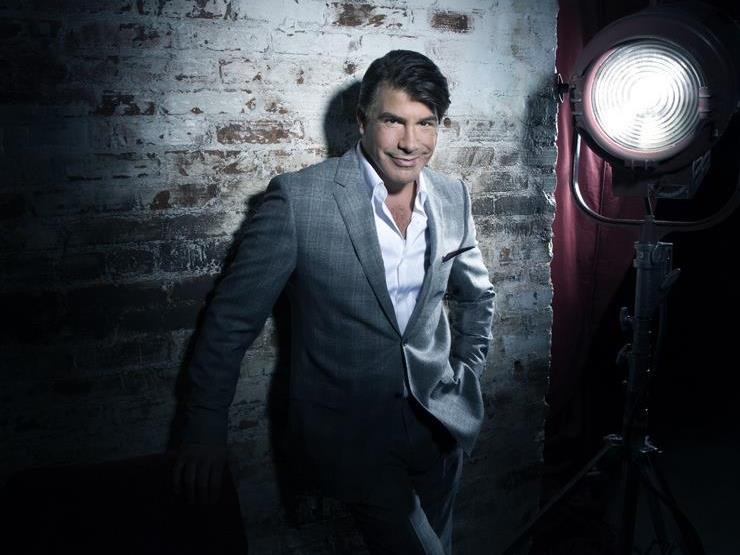 Despite a darkening cloud hanging over the arts scene in Queensland, the cabaret sector hasn’t let it dampen their sparkles and has unveiled an eclectic program of local starlets and international luminaries.