Lockdown extended in VIC as COVID cancellations continue to bite

RISING has now cancelled its remaining dates as Victoria's lockdown is extended, with other arts organisations postponing or following suit.
Performing Arts Editor 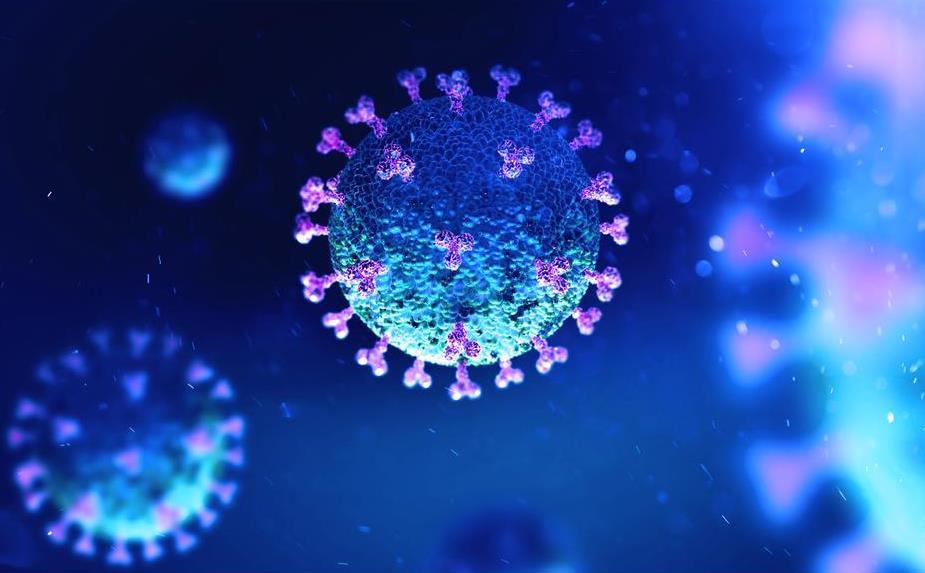 With the latest Victorian lockdown officially extended by another week as of Wednesday 2 June, the number of arts organisations cancelling or postponing events continues to grow.

The number of casual and contract staff across Victoria who are now without income for two weeks also remains of significant concern.

With the Federal Government’s JobKeeper program now ended, the State Government last week announced the $250 million Circuit Breaker Business Support Package to assist small to medium businesses and sole traders. Details are available online. At the time of writing, additional relief programs have yet to be announced.

The hard-hit RISING festival, which had only been open for one night when the lockdown began last week, has now cancelled its remaining dates (Friday 4 June – Sunday 6 June). Refunds will be issued to all patrons who have tickets for this period.

In a statement, the festival team said they would continue to explore ways that audiences may be able to experience 2021 RISING activity into the future.

‘Created by literally hundreds of artists, most of the shows and events for the festival were made during previous lockdowns or heavy restrictions. So while this current outcome is not unexpected, we are devastated by how this present COVID outbreak and lockdown has impacted the thousands of people working on our festival and the many hundreds of thousands of people unable to attend. Our commitment to artists and audiences however remains adamant and with continued resilience we look forward to a future when they can come together again,’ RISING co-artistic directors Hannah Fox and Gideon Obarzanek said in a statement.

While this latest decision impacts the majority of RISING’s 2021 program, some works will continue through lockdown, namely the audio work The Rivers Sing and the light installations Wandering Stars and Ancestral Memory, which the festival said was in reference to Reconciliation Week and a ‘small symbol of solidarity to our city in lockdown and the traditional owners who continue to care for it’.

Patricia Piccinini’s A Miracle Constantly Repeated will also remain closed until after the Queen’s Birthday weekend, with plans to reopen Tuesday 15 June.

The Australian Ballet’s performance of New York Dialects at Arts Centre Melbourne has been postponed rather than cancelled, with a new season running from 7 to 16 October.

Similarly, the official opening of the new Science Gallery Melbourne has been postponed. It was due to open on 9 June.

Performances of Harry Potter and the Cursed Child have been temporarily suspended from Saturday 29 May through to Friday 11 June.

Similarly, MTC’s upcoming production, The Truth, will be delayed, with the season now commencing on 18 June and running until 17 July. The season was due to end on 10 July but MTC staff have been hard at work ensuring the production can have an extra week, despite the lockdown’s impact on rehearsal and production schedules. Assuming the lockdown is not extended further, this schedule change means 13 cancelled performances of The Truth i.e. those originally scheduled from 5-16 June.

Theatregoers hungry for a drama fix can access two recent MTC productions, Berlin and Sexual Misconduct of the Middle Classes as part of the MTC Digital Theatre program.

The ongoing season of Malthouse Theatre’s Because the Night has been disrupted by the lockdown, but the very nature of the production means it can reopen quickly after the current pause.

Matthew Lutton, Malthouse Theatre’s Artistic Director, told ArtsHub: ‘Because the Night was conceived during lockdown as a way to weather and survive a lockdown, and to work with COVID restrictions – it was conceived as way to keep performing during turbulent times. We can offer new dates to our audiences because of the long performance season.

‘If capacity restrictions are re-introduced, we can continue to perform in a COVID-safe manner as the show was created for small numbers and we can adjust in accordance with the restrictions – the design and layout of the rooms in Because the Night were conceived using the 4m2 rule. This is a way The Malthouse can keep performing, safely, during a COVID year,’ he said.

Other companies are expected to announce cancellations and postponements in the coming days.

In the screen sector, productions which are already underway will continue, using the Covid methods they used across 2020. The Docklands Studio continues to buzz with activity with the new Studio 6 building still under construction as builders are exempt from full restrictions. Elsewhere, light entertainment television shows are no longer able to recruit audiences.

Interstate events are also being impacted, as the precarious nature of staging live events during the pandemic becomes increasingly clear.

Most recently, the Slim Dusty Kempsey Festival announced it would not be proceeding in 2021, with new dates announced from 8-11 September 2022.

This article will be updated as news is received. Email updates to rwatts@artshub.com.au.