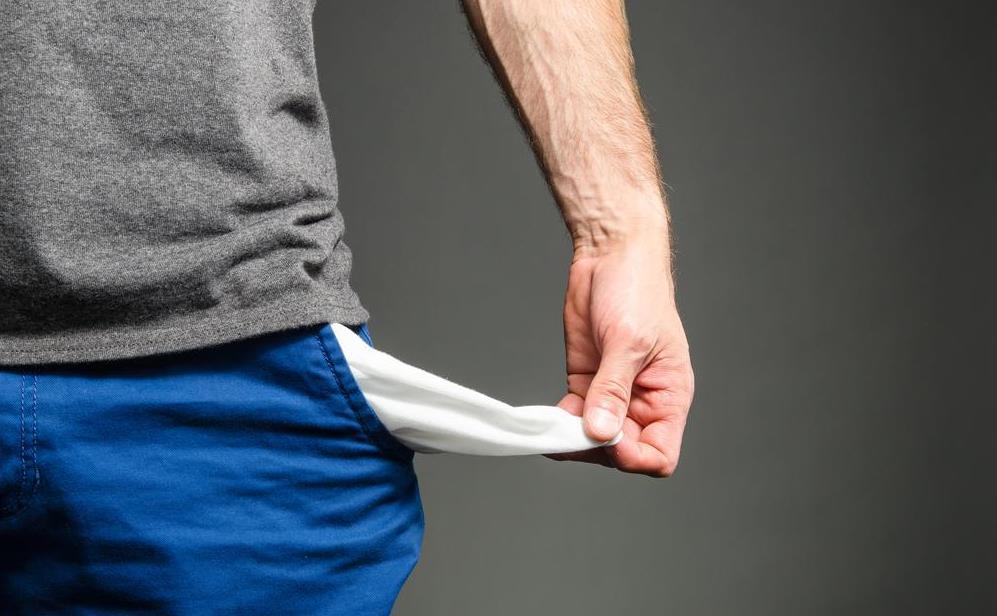 That money has yet to flow through to the sector, prompting a strong-worded statement from Shadow Minister for the Arts Tony Burke MP.

Guidelines for one aspect of the $250 million support package, the $75 million RISE fund, have been announced, with applications submitted by 30 September to be assessed in October (and every two to three months thereafter until 31 May 2021).

‘For much of the promised support – $90 million in concessional loans – we still don’t even have guidelines,’ Burke noted.

‘Businesses and workers in this struggling industry still don’t even know whether they will be eligible to apply.

‘While guidelines have been published for the RISE grants component of the package Government officials are telling applicants they shouldn’t expect to see any money before December. It could even be 2021 until any money actually starts flowing,’ he said.

Noting that Labor first called for an arts sector support package in March, when the COVID-19 crisis began, Burke said that it took 100 days before the Morrison Government eventually announced its support package on 25 June.

‘A huge number of arts and entertainment workers missed out on JobKeeper because of the way the Government designed the wage subsidy scheme. Those workers who were able to access JobKeeper will have their payments cut [this] week – but they’ll have to wait months to get the targeted support they were promised,’ said the Shadow Arts Minister.

‘This is a sector that employs hundreds of thousands of Australians. These are workers who are hurting and they need help.

‘They deserve better than this hopeless Prime Minister, who cares more about headlines that actually helping people,’ Burke concluded.