Director of Visual Arts for the Australia Council, Julie Lomax will head to the Liverpool Biennale next year.
Gina Fairley
[This is archived content and may not display in the originally intended format.] 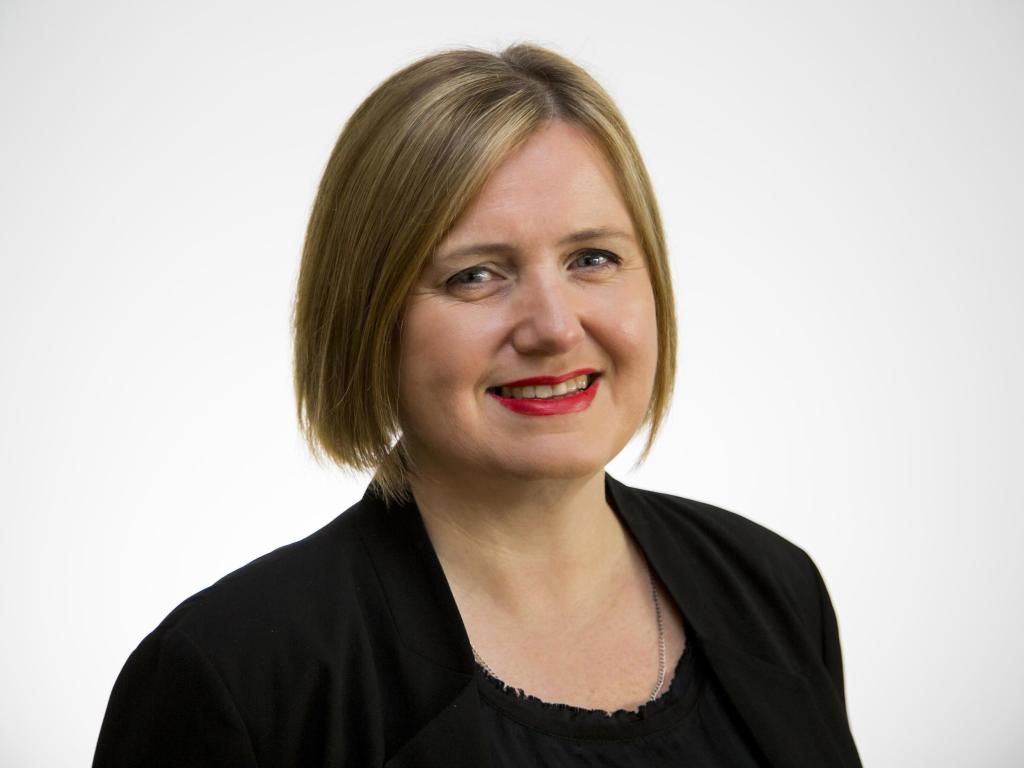 Director of Visual Arts, Australia Council for the Arts, Julie Lomax formally announced today that she has been appointed the Director of Development for the Liverpool Biennale starting in March 2016.

British born Lomax joined the Australia Council in February 2012, where she has been responsible for $13.1 million funding for artists and visual arts organisations. She came to Australia from a similar role held with the Arts Council England.