JobKeeper amendments for casuals voted down

The new funds released by the Morrison Government overnight is welcome news to the arts sector, but holes in the JobKeeper program still leave many workers in limbo.
Andrea Simpson 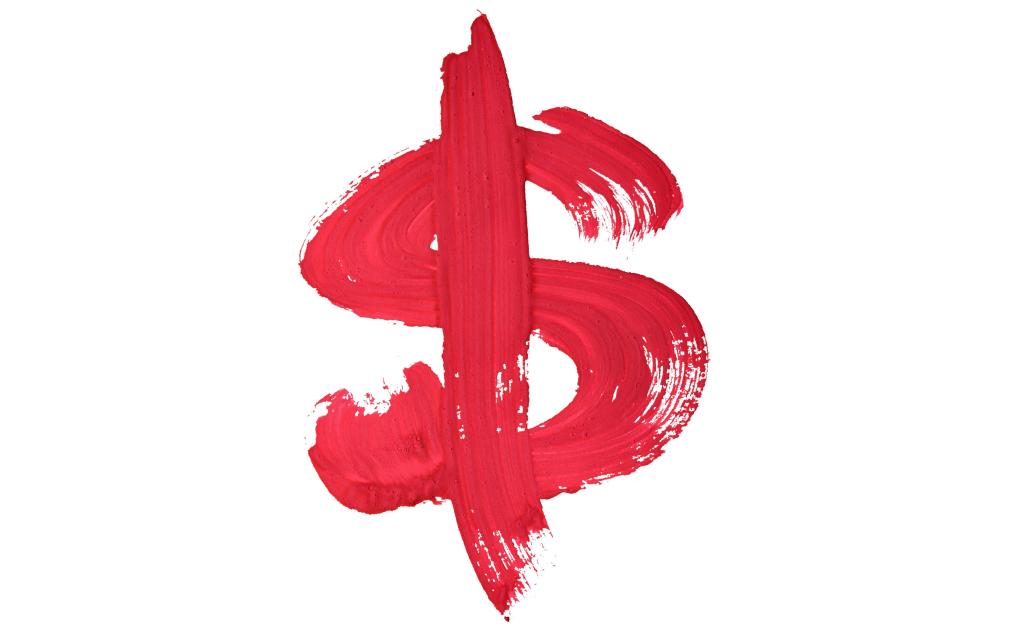 On Wednesday 8 April the Federal Parliament passed the historic $130 billion JobKeeper legislation, bringing relief to many Australian workers. The JobKeeper payment will provide registered organisations and businesses with $1,500 per fortnight for each employee for a period of six months.

The Government also announced welcome assistance to the arts industry in the form of $27 million in targeted support for Indigenous Arts, Regional Arts and arts charity Support Act.

However, the much needed amendments to JobKeeper, brought forward by the ALP and Greens, and which would have benefited many in the arts industry, was voted down.

The amendments called for the JobKeeper program to include $1.1 million more casual workers and temporary visa holders. Many casuals and freelance workers in the live arts industry will not be able to meet the current criteria, which requires a person to have worked for the same employer for a minimum of 12 months.

The amendments also called for a tailored package for the arts, entertainment and creatives industry to provide adequate and  immediately support to assist the sector’s recovery after the crisis. This too has been disregarded.

The Shadow Minister for the Arts Tony Burke condemned the vote down of the amendments to JobKeeper in a statement (9 April): ‘The Morrison Government clearly does not understand the scale of the crisis facing Australia’s arts and entertainment sector.’

While the Shadow Minister welcomed the extra support the arts will receive he emphasised that ‘the Government’s $27 million funding package does not even come close to what’s needed to save this industry from decimation.’

Burke continued, ‘For a month Labor has been calling for a targeted, tailored comprehensive support package for the arts. After years and years of Coalition cuts, arts organisations don’t have the financial wherewithal to get to the other side of this crisis alone. Today’s announcement is a start – but so much more is needed.’

The Greens have called for the Treasurer to allow further access to JobKeeper with Greens Spokesperson for the Arts Senator Sarah Hanson-Young calling for action in a statement (9 April): ‘The Morrison Government has so far failed to save the multi-billion dollar arts and entertainment sector from collapse and swift action is needed now before it’s too late.

’The fact remains [that] the Treasurer does have the power under the legislation to allow workers in the arts, entertainment and events industries to access the JobKeeper program, and he should act to do that now. The longer the Treasurer delays exercising his discretion, the more jobs are lost and the harder the recovery when this crisis is over,’ Hanson-Young said.

‘Australians across the country are relying on the work and contributions of Australia’s artists to help get us all through this very difficult period and we will when it comes to recovery,’ continued Hanson-Young. ‘We are watching their shows, films and listening to their music. Yet the Government doesn’t seem to value this work even though it contributes $112 billion to our economy.’

Esther Anatolitis, Executive Director of the National Association for the Visual Arts (NAVA) welcomed this morning’s announcement of the $27 million cash infusion. However, she acknowledged the failure of the Government to provide adequate support to Australian casual workers.

‘This is a targeted start to the Australian Government’s urgently needed COVID19 work for the arts industry, which focuses on the most vulnerable in our community,’ said Anatolitis. ‘The cultural and creative industries employ 50,000 professional artists and 600,000 specialist workers, largely composed of casuals and other businesses who will not be eligible for support measures already announced.’

‘The Australian Government had the opportunity yesterday to pass legislation that would protect the one million casuals who have worked with one employer less than 12 months. This includes artists and artsworkers who work short-term roles across multiple employers – the inventors of the gig economy.

‘The Government did not take the opportunity to support the industry – instead, they voted against amendments designed to ensure this protection,’ Anatolitis told ArtsHub.

The Australia Council for the Arts has welcomed the Australian Government’s $27M boost. CEO Adrian Collette AM said in a statement (9 April): ‘The impact of COVID-19 has been catastrophic to the creative sector, which has been one of the industries hardest hit by the public health measures now in place.’

Collete also recognised that ‘these new measures mark the first step towards addressing some of the critical issues currently being faced by the creative sector. However, there remain significant gaps that need to be urgently addressed.’

Geoff Henderson, President of the Aboriginal Art Association of Australia, told ArtsHub he was deeply appreciative of the pro-active approach being taken as a whole by the Federal Government, the Opposition and the State Leaders during the Covid-19 crisis.

Henderson said: ‘The $7 million additional funding for IVAIS represents a 30% + boost to the annual funding delivered to art centres through that mechanism.  This is a significant step towards ensuring that when Covid-19 passes, Indigenous owned art centres will emerge with the fabric of these vital community enterprises intact. Full marks from the Association for that.’

Henderson also expressed that there were still a number of areas which AAAA members believed needed to be urgently addressed.

Read: How perilous is COVID-19 for Aboriginal arts communities?

‘The Association calls for a more holistic approach to Indigenous visual arts in general and to Covid-19 assistance packages in these specific circumstances … broader support for tourism reliant retail – the Indigenous art souvenir sector generates a substantial chunk of the sales that sustain Indigenous visual arts participants including artists through royalties, retailers and wholesalers.

‘Even more than galleries, participants in this generally tourism reliant sector are suffering disproportionately. That includes artists.  Obviously, tourism forms a massive part of the Australian economy and the retailers reliant on it are massive employers.  We ask that the Federal and State Governments turn their attention to the tourism challenge,’ he concluded.