Minister Fifield has taken a conciliatory approach to the sector at the National Arts Roundtable held in Sydney today.
Richard Watts
[This is archived content and may not display in the originally intended format.] 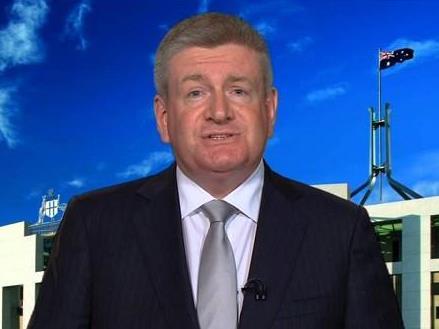 Minister for the Arts Senator Mitch Fifield told arts industry delegates he was committed to certainty, stability and security in the sector.

While he refrained from giving a definite answer as to whether he would push forward with former Minister Brandis’ cuts to the Australia Council and moving of funds to the National Program for Excellence in the Arts (NPEA), the Minister made it clear he was seriously considering his options and understood the objections which have prompted more than 2,000 submissions to the Senate Inquiry, which concluded yesteday.