Embracing a hybrid film festival model during a pandemic

For the first time Queer Screen’s Mardi Gras Film Festival will be presented in a hybrid format, catering to the cinema-going public and those who want to watch from home.
Sabine Brix 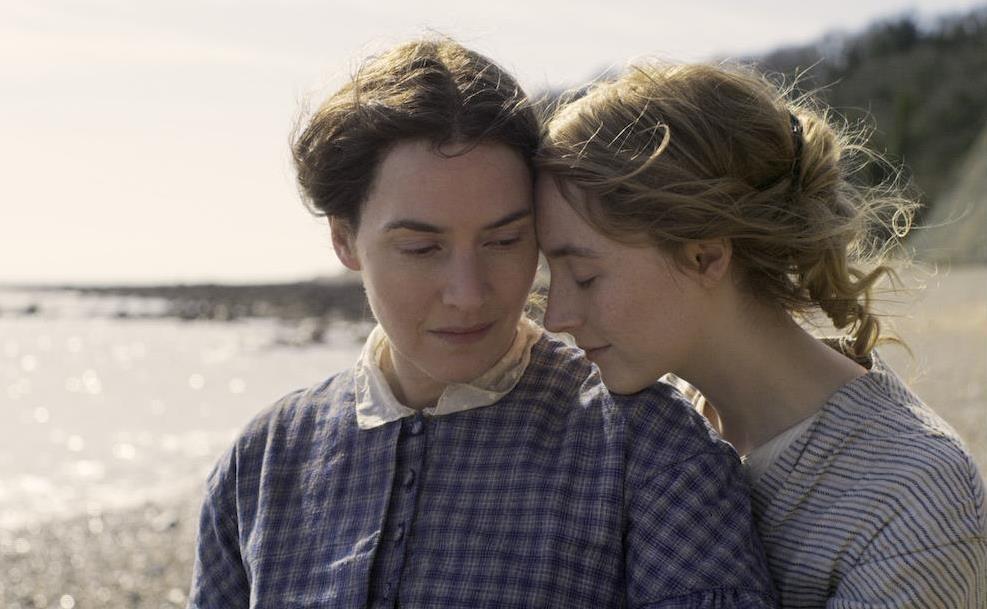 While there aren’t too many positives to come out of the pandemic, one of the things it has created is an opportunity for accessibility and diversification. This is particularly the case for Queer Screen’s 28th Mardi Gras Film Festival, running from 18 February – 14 March, which will allow queer film aficionados to watch films online across Australia as well as at outdoor and local cinemas in Sydney. The festival will later tour to Canberra and the Blue Mountains in March.

‘We’ve been able to deliver a truly hybrid festival so people can really choose how they want to participate, either by coming to the cinema, going outdoors, watching films online, or doing all three,’ said Queer Screen Festival Director, Lisa Rose.