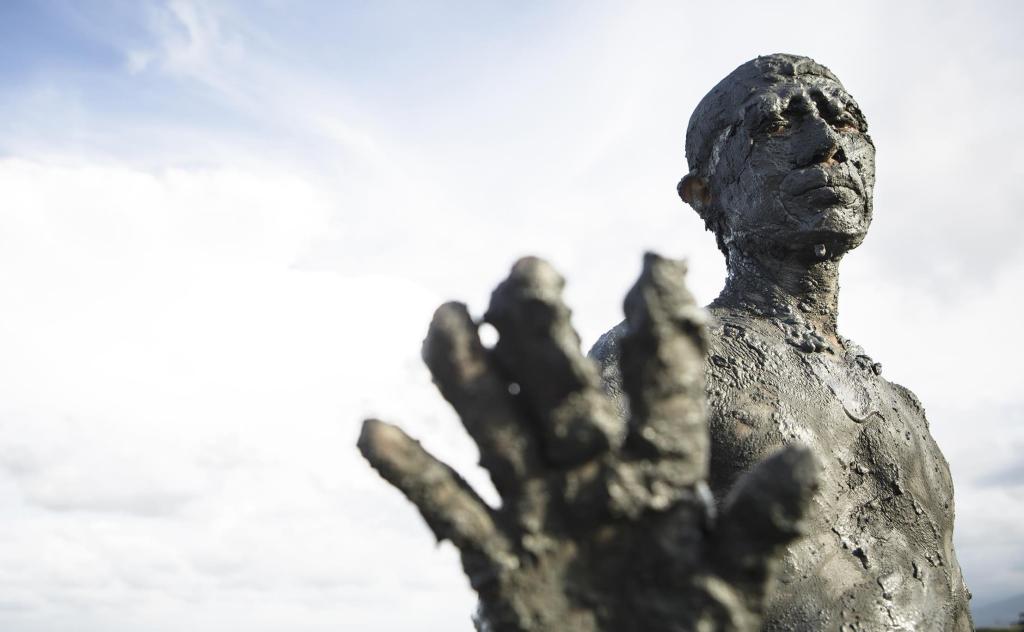 GRIT tells the story of a 13-year mud tsunami in East Java, and the teenage girl lobbying for justice against the gas drilling that caused it. Courtesy EFFA.

‘Enviro-curious’ is the word Brooke Daly uses to describe herself a couple of years ago when she responded to an ad for co-director of the Environmental Film Festival Australia (EFFA). After more than ten years working in high level communications in bureaucratic film organisations like AACTA and Film Victoria, Daly was ready for some direct action. Not that she says it like that because she’s far too diplomatic.

”I’d started to think more about the environment and to see that film was the perfect way for people to understand what’s going on and to be empowered to act,’ she says over a vegetarian lunch in Melbourne where she’s telling me about her first year in the sole director’s role, taking over from long-time leader Chris Gerbing.