A popular Sydney dance coach has been arrested on charges of taking naked photographs of his female students for nearly a decade.
ArtsHub 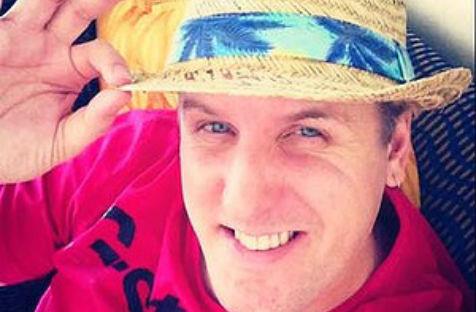 A popular Sydney dance coach has been arrested on charges of taking naked photographs of his female students for nearly a decade.

The Sydney Morning Herald reports that Grant Davies, who taught dance at his Sydney-based RG Studio, he 39-year-old appeared in Parramatta Bail Court on Saturday accused of taking naked photographs of children, some as young as six, attending classes at the Chiswick studio between 2004 and 2013. He is also accused of grooming two female students, both under the age of 16, in an attempt to procure them for sex.